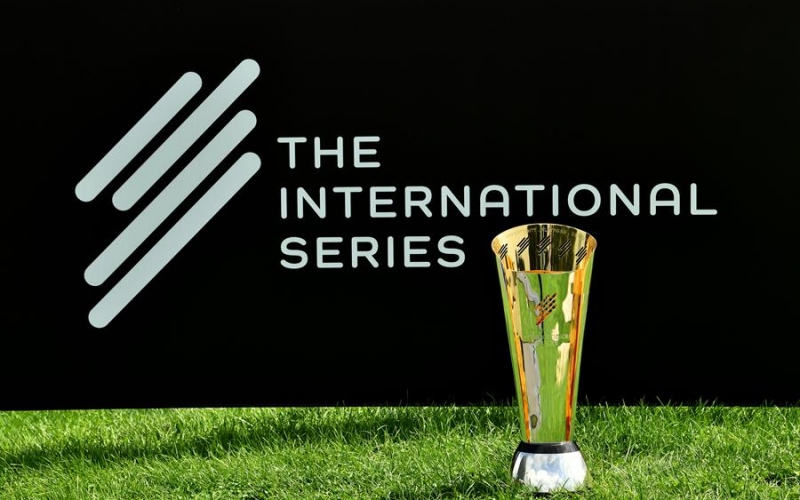 By Matt Smith
The Asian Tour has announced it is expanding its International Series with two more tournaments added to the 2022 schedule in Morocco and Egypt.

Both events will boast prize money of US$1.5 million and play a key role in determining the Asian Tour Order of Merit champion, as well as the International Series money list winner.

The Asian Tour season is due to be completed in the month of December with several additional events to be announced in due course.

“This has been an unprecedented season and we are delighted to be able to announce exciting news about the Asian Tour’s first visit to North Africa,” said Cho Minn Thant, Commissioner and CEO, Asian Tour.

“We are honoured to be working alongside the Federation Royale Marocaine de Golf in adding this new event in Morocco, which has illustrious golfing heritage, as well as breaking new ground in Egypt beside the Egyptian Golf Federation. Outside of golf, these two destinations are undeniably high up on anyone’s travel bucket list with their storied past and spectacular historical sites.”

The International Series was launched earlier this year thanks to a landmark partnership between the Asian Tour and LIV Golf to invigorate the game in Asia and the Middle East.

“LIV Golf’s investment in The Asian Tour through The International Series is already delivering new opportunities for golfers from all over the world. These events are enhancing the player experience, creating pathways for career development and reinforcing golf’s growth on a global scale,” said Greg Norman, LIV Golf CEO and Commissioner. “This series of events has received tremendous feedback and it continues to build exciting momentum for our sport’s future.”