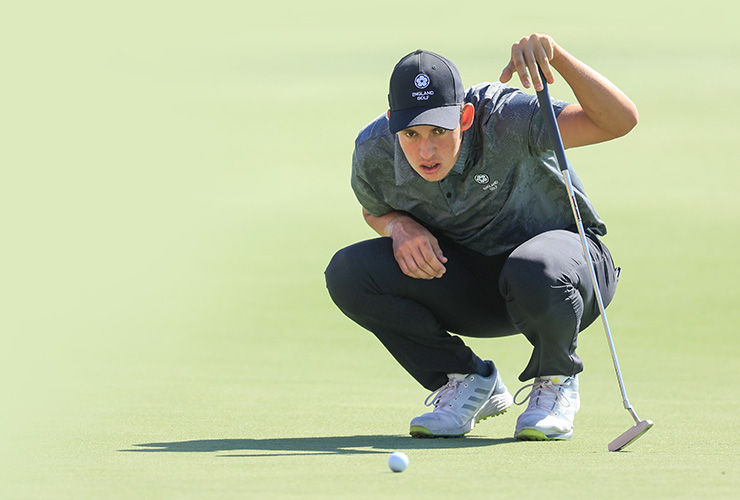 By GolfDigestME.com
Dubai born-and-bred Josh Hill went down fighting at the US Amateur Championship on Wednesday, suffering a 2&1 loss to Campbell Kremer in the round of 64.

Hill had qualified for the match play section of the tournament by progressing placed T30 after two rounds of stroke play at Ridgewood Country Club and Arcola Country Club in New Jersey.

It was similar bad news for pre-tournament favourite Michael Thorbjornsen in the race to claim the Havemeyer Trophy.

Playing against No. 63-seeded Andrew Von Lossow, Thorbjornsen failed to reach the 17th hole, falling 3&2 to the 34-year-old from Spokane, Washington.

“That was awesome playing Michael,” Von Lossow said. “First time meeting him, had heard about him, and I know he’s a great player. Then seeing how he hits the ball and everything, it was awesome.” 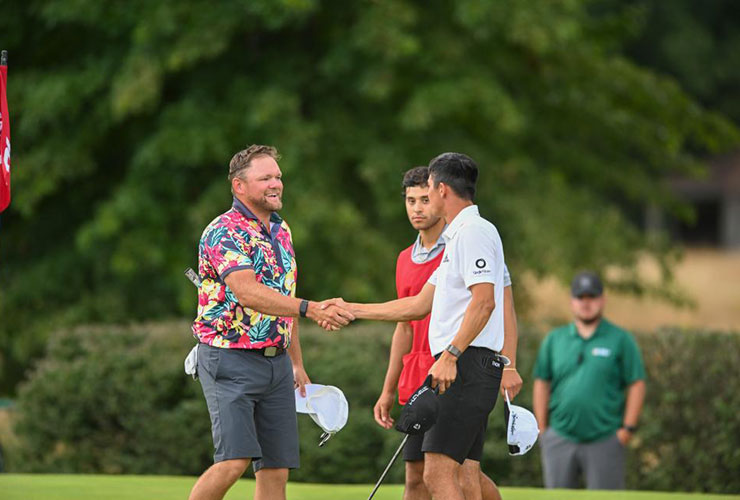 Von Lossow created a bit of a buzz with the colourful shirt he was rocking Wednesday morning during the 15-for-11 playoff to reach the match-play bracket. After making par and advancing, he created far more buzz with his stunning upset of the sixth-ranked amateur in the world.

“Just apply pressure,” Von Lossow said of his strategy. “I didn’t hit every fairway but I could muscle a few out of the rough. Then my caddie, my buddy Brian, he caddies here, Brian Roth, and he got me in the right spots around the greens. Just around here you have to be below the hole or just know if you have more room left or right of the holes. Had a few good numbers on the back nine where I could kind of hit some flighted shots and some full shots.”