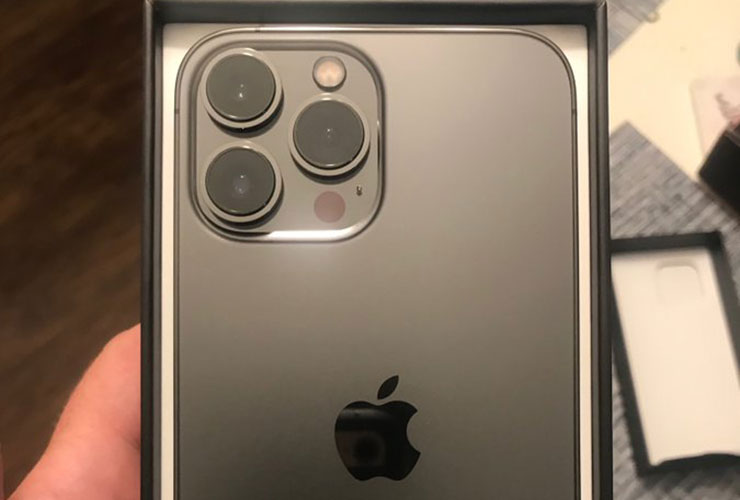 By Alex Myers
The amount of wild Cameron Smith headlines has been staggering of late. The Aussie has been rumoured to be the next big LIV signing, he was whacked with a (very late) penalty last week, and he began this week by pulling out of the BMW Championship in the midst of the FedEx Cup Playoffs with a hip injury. And all the while he’s been partying hard with the Claret Jug since winning the Open Championship last month. Talk about a busy man.

But apparently when he wasn’t in contract talks/getting penalties/being hurt/living it up with golf’s oldest trophy, Smith had quite the cool fan interaction at last week’s FedEx St Jude Championship. Like every tour pro at some point, Smith hit an errant drive that hit a spectator. But unlike every tour pro, the dude went above and beyond the usual signed glove to make sure the fan — and his property — were OK.

Check out this tweet from someone in attendance at TPC Southwind claiming Cam not only checked on his thumb injury, but made sure his broken iPhone would be replaced. Smith even exchanged numbers with the guy and sent him follow-up messages updating him on how the phone update process was going:

@MattVincenziPGA @TapItIn3 A quick Cam story from Saturday, he smoked my thumb and phone with his drive on 7. Walked over shook my hand, signed his glove for me, wrote down my cell # in his yardage book and ordered me a new phone. Unreal moment. pic.twitter.com/y0pHLFan9k

Again, this is the World No. 2 and Champion Golfer of the Year doing this for a fan he just met. Pretty darn cool. But wait! There’s more!

An upgrade as well? Now that’s a satisfied customer. If this whole PGA Tour/LIV thing falls through for Cam, it seems like he’s got a bright future in the hospitality industry.