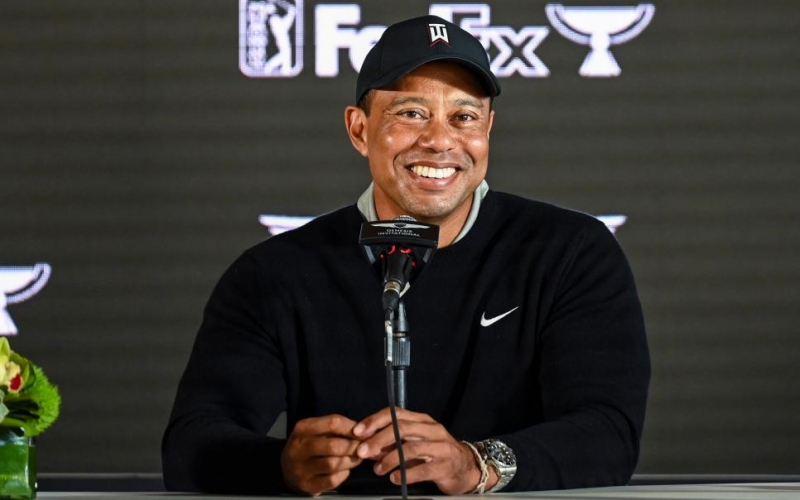 By Matt Smith
Tiger Woods will head to Delaware this week for the Fed Ex Cup Playoffs BMW Championship — but not in a playing capacity. Instead the PGA Tour flag-bearer will meet several big names to gain support for the tour in its ongoing tussle with the new LIV Golf series.

ESPN has confirmed that the veteran former world No. 1 and 15-time major champion will meet the select group at Wilmington Country Club ahead of the second FedEx Cup playoff event, which begins on Thursday. One player told ESPN that many of the world top 20 will be present at the meeting.

“It’s a meeting to get the top 20 players in the world on the same page on how we can continue to make the PGA Tour the best product in professional golf,” the player told ESPN.

On Wednesday, Jay Monahan, the PGA Tour commissioner, is also expected to meet the players.