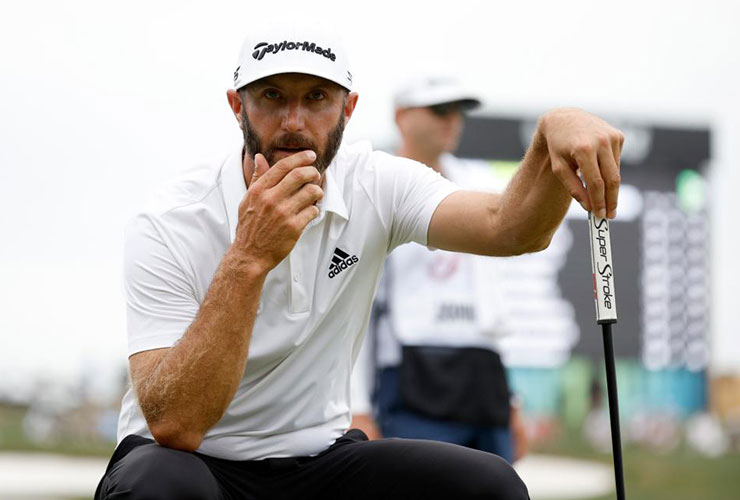 By Jay Coffin
The man who has been ranked No. 1 in the world longer than anyone not named Tiger Woods or Greg Norman has dropped to a spot in the Official World Golf Ranking that he hasn’t seen in more than seven years. When the new ranking was released on Monday, it showed LIV Golf’s Dustin Johnson dipping from 18th to 21st place, sandwiched between Sungjae Im and Max Homa.

A new OWGR formula began computing the rankings that were released this week. The field strength is now calculated differently, giving events more credit for having more well-rounded fields rather than field with a handful of top-ranked players. Essentially, more advanced metrics are included and players are now measured by a strokes gained/world rating, which is based on actual scores adjusted for relative difficulty for each round played over a rolling two-year window.

Johnson spent most of 2021 in the top spot and ended the year at No. 3. He’s played in 12 events that earn World Ranking points this year and his best finish in a stroke play event was a sixth-place tie at the British Open last month. He made it to the semi-finals of the WGC-Dell Technologies Match Play earlier in the year.

Of course, Johnson has played in all three LIV Golf series events so far this year — at Centurion outside London, Pumpkin Ridge in Portland, Oregon, and Bedminster, New Jersey. He finished eighth, fourth and third respectively in those events, but they do not earn World Ranking points. He is part of a large group of former PGA Tour stars who moved to LIV Golf and are now suspended by the PGA Tour.

Johnson, winner of 24 PGA Tour events and two majors, held the No. 1 position for a combined 135 weeks, third most all time behind Woods (683 weeks) and Norman (331). His last victory came at the Saudi International in early 2021 and his last victory on US soil was the 2020 Masters in November. 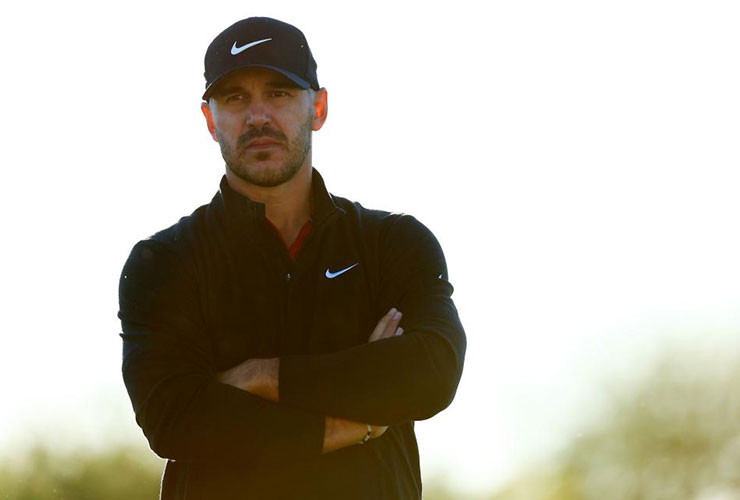 Here are a few more notable players from the LIV Golf series and where they stand in the OWGR, each hampered by the fact that LIV events don’t receive World Ranking points:

Abraham Ancer tied for 11th place in the British Open. He began the year 17th and is now down to 23rd.

Brooks Koepka began the year 16th and is down to 25th place, a spot he hasn’t seen since he was 33rd in February 2015. The very next week Koepka captured his first PGA Tour victory at the WM Phoenix Open.

Patrick Reed dropped from 46th to 49th this week despite a T-31 finish in the Asian Tour’s International Series event in Singapore, which does earn World Ranking points.

Bryson DeChambeau started the year fifth and is down to 33rd, his worst ranking in over four years.

Three of the four notable LIV Golf European players have dropped since the beginning of the year with only Sergio Garcia (45 to 71) and Lee Westwood (37 to 98) remaining inside the top 100. Ian Poulter is down to 108th from 54th to start the year. Henrik Stenson, who won the third LIV Golf event at Trump Bedminster two weeks ago, is up six positions to 176. He started the year 182nd.

Stenson has a first-place tie in the Scandinavian Mixed event although he actually tied for second place. He tied Marc Warren for second place there but they were the highest placing men in the event, won by young Swedish star Linn Grant.