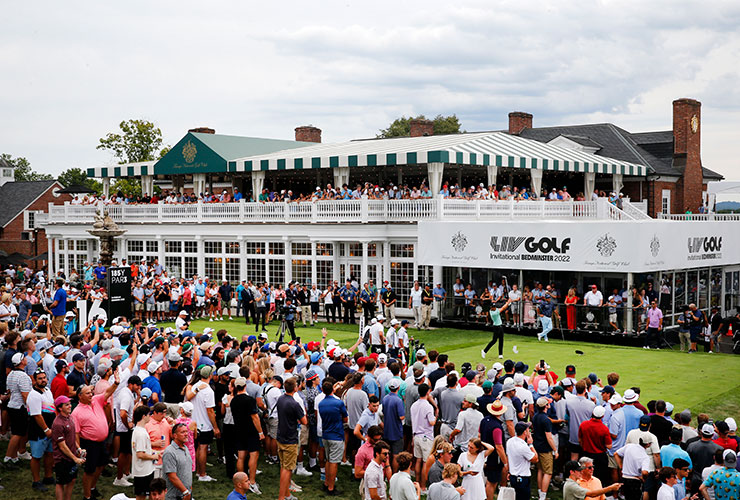 By Matt Smith
It is no secret that the LIV Golf players are handsomely rewarded for their efforts. They are paid sums never before seen in golf just for turning up at the 54-hole, no-cut events, with the individual winner taking home $4 million at each competition and the last man pocketing $120,000. And then there is the team aspect, where the winning quartet split another $3 million four ways.

Now we have three tournaments under our belt from the new LIV Golf circuit — Centurion near London, Pumpkin Ridge in Portland, Oregon, and Bedminster, New Jersey — it is interesting to see who leads the way in terms of earnings from the combined individual and team competitions, where a total of $75 million has been paid out.

Obviously tournament winners such as South African duo Charl Schwartzel and Branden Grace hog the top of the board, but some consistent performances from the likes of Dustin Johnson and Patrick Reed (who has only played two events) are also paying big dividends.