Cameron Smith reportedly heading to LIV Golf. Here’s why the PGA Tour isn’t suspending him for the FedEx Cup 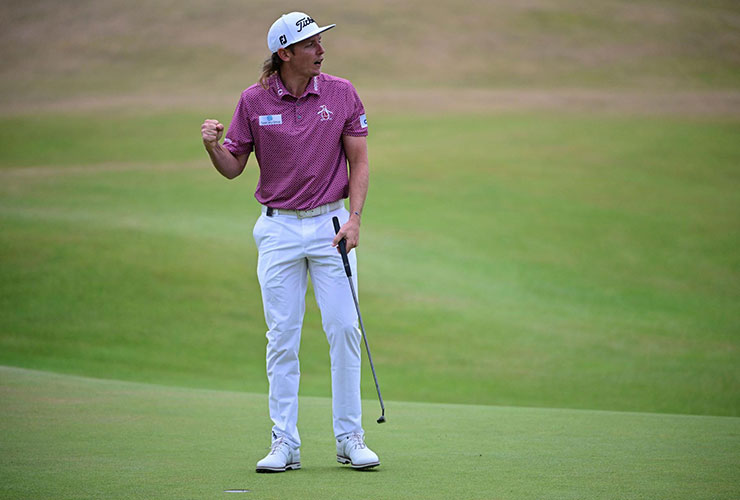 By Joel Beall
Cameron Smith, the No. 2 player in the world after his victory at last month’s Open Championship, reportedly is set to leave the PGA Tour for LIV Golf.

If it happens, it arguably would be the tour’s biggest loss to the new circuit.

Compounding the matter is the fact the 28-year-old Australian is also the No. 2 player in the FedEx Cup standings and opened the tour’s three-tournament playoffs this week in Memphis with a 67 at the FedEx St Jude Championship. That puts Smith — who also won the tour’s flagship event, the Players Championship, in March — in great position to win the tour’s season-long competition and its $18 million reward, then head immediately to the tour’s new rival. The optics, to put it lightly, are less than ideal from the PGA Tour’s perspective.

Tour officials see the reports you see and have most definitely heard the Aussie’s non-denials of said reports, raising the question among some fans: Why hasn’t Smith been suspended from the playoffs?

PGA Tour commissioner Jay Monahan had long promised that any tour member who competes in a tournament on a rival league without a conflicting-event release would face disciplinary measures from the tour. And he has kept his word, suspending those who have moved to LIV Golf. But until now, those suspensions haven’t become official until players have actually hit a shot in LIV competition, and with reason, explains attorney Tom Allen.

“Playing in a conflicting event seems a little more concrete,” says Allen, who practises in government services, litigation and labour and employment areas, regarding the PGA Tour. “It is similar to making out a conspiracy: People can talk about doing certain things, but once they take a physical action or step in favour of that alleged conspiracy, they have sealed their fate.” 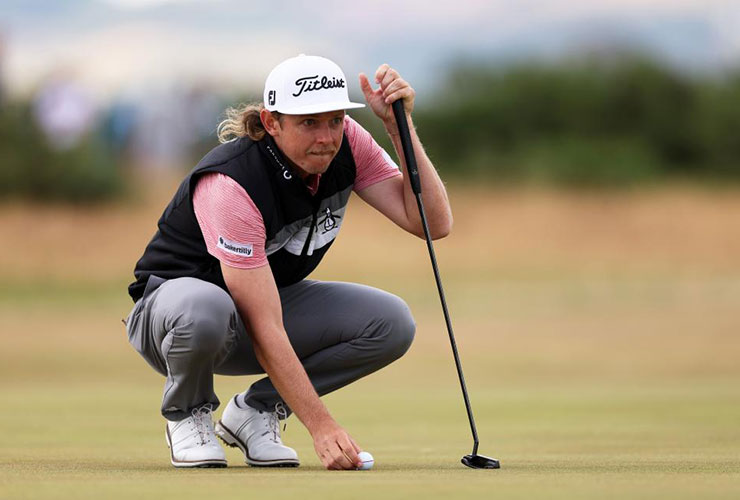 One of the provisions in the PGA Tour Player Handbook and Tournament Regulations is that each PGA Tour member acknowledges the commissioner, the tour’s policy board and the appeals committee have the authority to permanently ban a member from playing in tour co-sponsored, approved or coordinated tournaments if the member violates its regulations. The handbook also states that a player ceases to be a member of the PGA Tour if, in the judgment of the policy board, the member commits a serious breach of the Tournament Regulations, the PGA Tour’s Code of Ethics or otherwise conducts himself in a manner unbecoming of a professional golfer.

According to the antitrust lawsuit filed by 11 LIV golfers against the PGA Tour last week, Phil Mickelson was suspended by the tour in March for attempting to recruit players to LIV. There are many things that can trigger the conduct unbecoming clause, such as poor behaviour, drug use or badmouthing the tour, other players, the commissioner or its sponsors. Very publicly courting a rival tour at a time when the spotlight on the tour is at its brightest could fall under this umbrella.

To date, however, Mickelson is the only known instance in which the tour has suspended a golfer going to LIV before the golfer played in a LIV event. And that precedent appears to be an important one for the PGA Tour moving forward, from a legal perspective.

If Smith has already signed a contract with LIV Golf, he could be susceptible to discipline given the provisions in the player handbook. Yet “could” is the operative word; the tour doesn’t have latitude to discipline anyone for anything less than certainty. As multiple attorneys convey, one wrong move could have massive consequences in the tour’s legal battle with LIV Golf. If something isn’t ironclad, the tour will likely have to take the conservative route.

The conservative route, the tour believes, is the way to avoid a litigation disaster.

With Smith, however, that long-term view could lead to some short-term awkwardness.