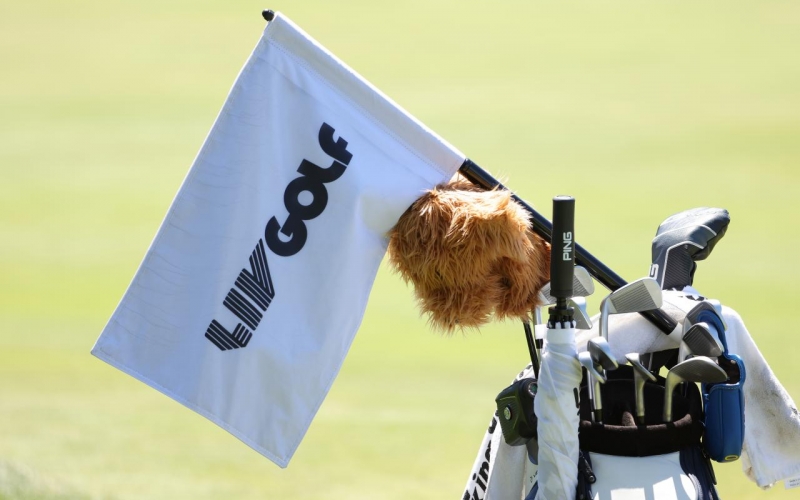 By Joel Beall
The antitrust lawsuit filed by LIV Golf players against the PGA Tour has a trial date. And it won’t be for some time.

On Thursday, US District Judge Beth L Freeman set a tentative date for summary judgment for July 23, 2023, where the tour will likely seek to dismiss the case, with a trial date expected to begin on January 8, 2024.

The dates were another setback for the LIV Golf members, as lawyers for the players hoped for summary next March with a trial to begin August 7, 2023 … a date that would coincide with the beginning of the tour’s FedEx Cup Playoffs.

Also during Thursday’s hearing PGA Tour lawyers mentioned the lawsuit has dropped players, with the need for discovery of nine individuals. The original lawsuit, headlined by Phil Mickelson and Bryson DeChambeau, included 11 players. Though Carlos Ortiz later withdrew his name from the suit, Thursday’s proceedings indicate at least one other player has exited the case.

In a 105-page complaint filed in early August, LIV Golf players challenged their suspensions by the tour for moving to the new circuit. The PGA Tour is adamant it has the legal authority to issue disciplinary measures. Three of those in the lawsuit — Talor Gooch, Hudson Swafford and Matt Jones — attempted to receive a temporary restraining order that would allow them to play the FedEx Cup Playoffs; however a US District Court denied the TRO motion.