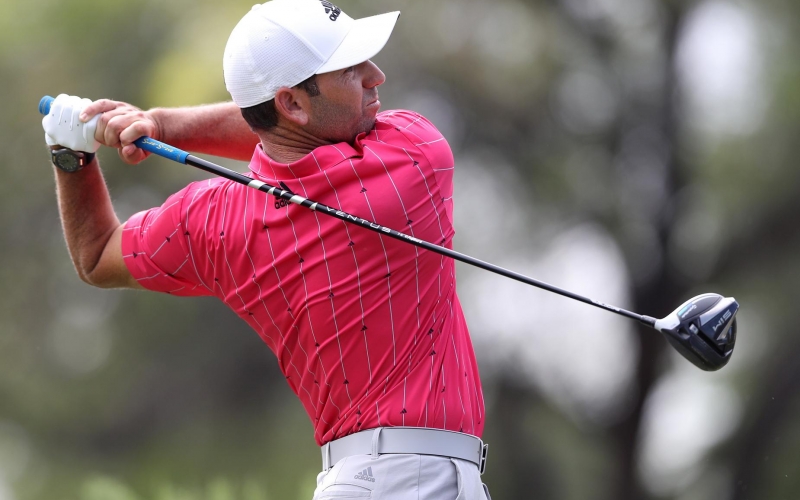 By Matt Smith
Spanish veteran golfer Sergio Garcia will “hold off on” giving up his DP World Tour membership as he holds onto hope of playing at the September 2023 Ryder Cup.

The 42-year-old joined the Saudi-funded LIV Golf series for the inaugural event in London early in June and recently announced he would be quitting the Europe-based DP World Tour.

However, Team Europe players need to be a member to be eligible for the Ryder Cup, forcing a rethink from Garcia, who is waiting to see if he can still make the team where he has many past triumphs against the Americans.

“See what kind of rules and eligibilities they have in there.

“If I agree with what they [are], I’ll definitely keep playing whatever I can on the tour and try to qualify for that Ryder Cup team.

“And if not, then we’ll move on. But it is definitely something that is in my mind.”

The DP World Tour has punished LIV golfers and had a failed attempt to ban them from three PGA-Tour co-sanctioned events in July.

“What they did to Henrik, it’s a little bit sad,” said Garcia.

The third LIV Golf event is at Trump National Golf Club in New Jersey this week.