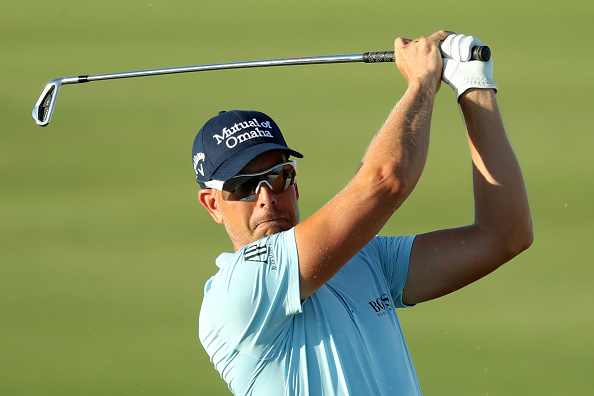 By Matt Smith
Team Europe’s Ryder Cup Henrik Stenson has been stripped of his role ahead of his switch to LIV Golf Invitational Series, with the Swede now expected to make his debut at the Saudi-backed Invitational Series’ third event at Bedminster, New Jersey, on July 29.

Stenson was due to lead Team Europe against the Americans next September in Rome, but has now been removed from that position.

The 46-year-old has long been linked with LIV Golf and rumours resurfaced when he admitted his future schedule was “undecided” after last week’s Open Championship at St Andrews.

In a statement, Ryder Cup Europe said: “Today confirms that Henrik Stenson’s tenure as Captain of Team Europe for the 2023 Ryder Cup at Marco Simone Golf and Country Club in Rome, Italy from September 25 – October 1, 2023, has been brought to an end with immediate effect.

“In light of decisions made by Henrik in relation to his personal circumstances, it has become clear that he will not be able to fulfil certain contractual obligations to Ryder Cup Europe that he had committed to prior to his announcement as Captain on Tuesday March 15, 2022, and it is therefore not possible for him to continue in the role of Captain.

“Confirmation of the new 2023 European Ryder Cup Captain will be made in due course. Ryder Cup Europe will be making no further comment on any aspect of the process until that time.”

Now Stenson could be lining up alongside his fellow Ryder Cup stars Paul Casey, Sergio Garcia, Martin Kaymer, Ian Poulter and Lee Westwood at the end of the month at Trump International.