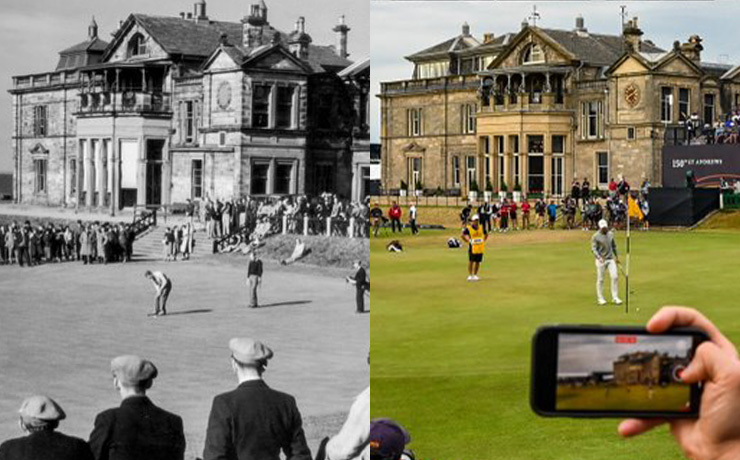 By Matt Smith
They say the more things change, the more they stay the same — and that adage could not be more applicable to the Open Championship last week as golf’s oldest major celebrated its 150th outing.

The PGA Tour posted an intriguing image of the 18th green at St Andrews back in 1937 alongside one from Sunday on the Old Course.

The contrast is stark, with the 2022 colour image catching the eye with looming grandstands, garish sports gear cladding the players and fans alike, and a sea of mobile phones capturing the moment on the green. 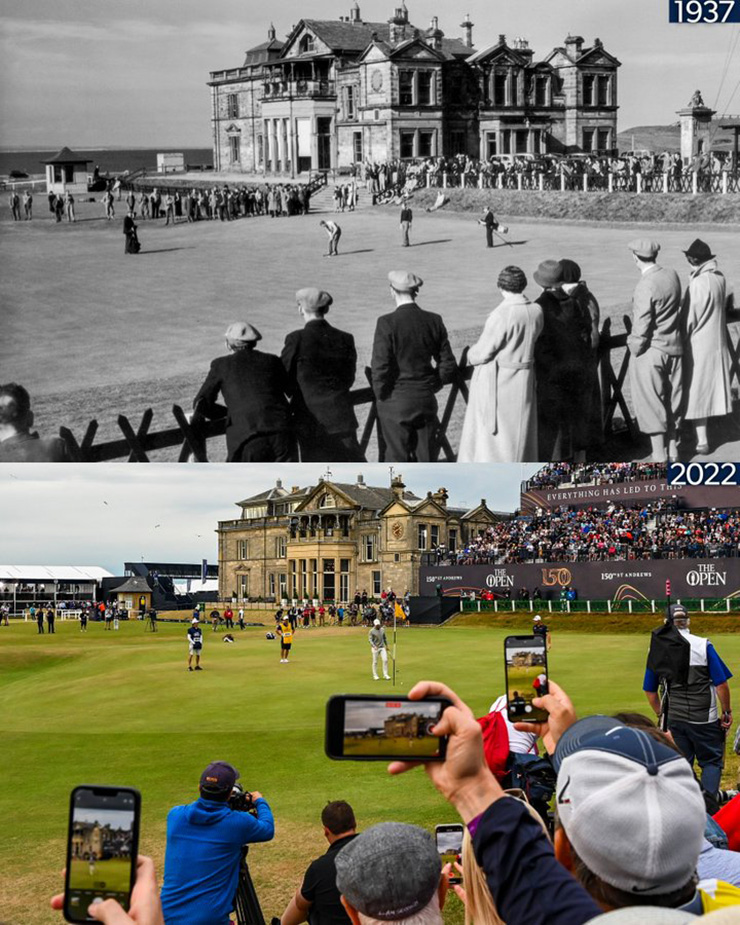 But then the similarities creep in. Those traditional similarities that give this ancient tournament its resonance. The playing surface in both the black-and-white and colour images looks almost identical; the throng of spectators, while dressed differently, look on in deferential silence; and that famous clubhouse takes centre stage, hardly looking a day older despite the 85 years between the two snaps.

Technology, fashions and equipment may be ever-changing and advancing in golf, but some things stand the test of time to remind us where it all began.