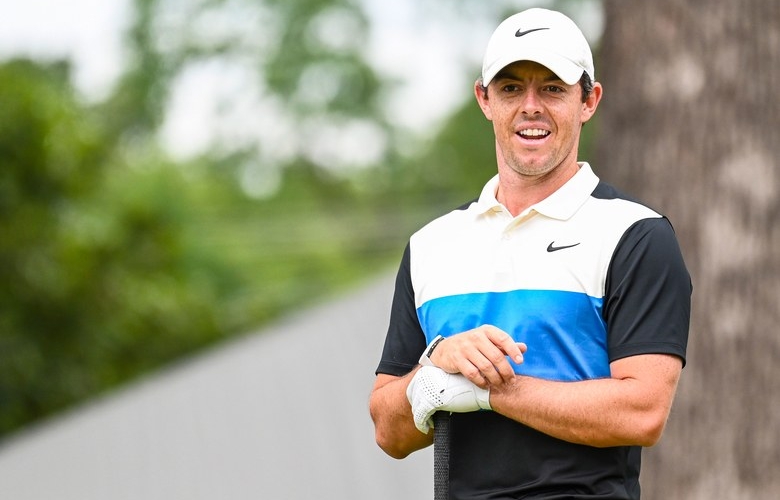 By Matt Smith
Following his heartbreak at the 150th Open Championship at St Andrews, Rory McIlroy has targeted the DP World Tour flagship BMW PGA Championship from September 8-11 as a chance to return to winning ways.

The Northern Irishman missed out on his first major for eight years when he was beaten by a red-hot Cameron Smith on the final day over the Old Course in the last major of 2022.

The 2014 BMW champion is now looking for another success at Wentworth at the DP World Tour Rolex Series $8 million event.

“I look forward to competing again at the BMW PGA Championship,” said McIlroy. “It’s an event I always love playing — the West Course has been good to me in the past, and the fans are incredibly supportive.

“I’ve had a consistent year so far and having a chance to win again at the iconic Wentworth would help my season-long campaign.”