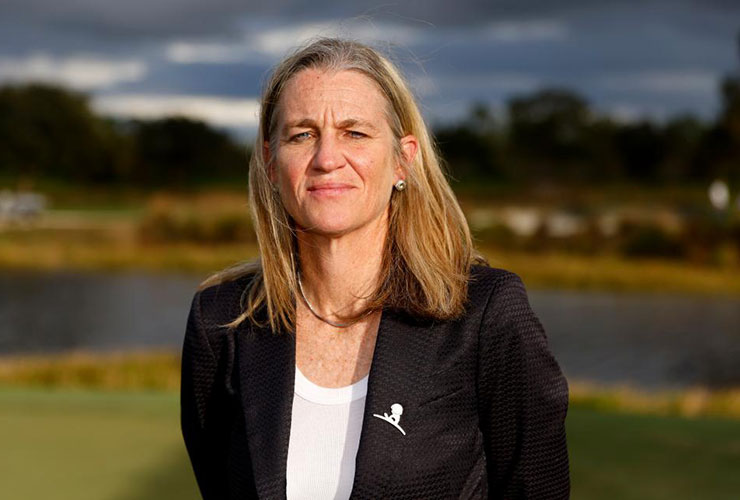 LPGA commissioner Mollie Marcoux Samaan told The Times that she would “take the call” if LIV Golf CEO Greg Norman ever wanted to talk to her about the LPGA.

“It’s my responsibility to evaluate every opportunity,” Marcoux Samaan said in the report. “I would engage in a conversation if it would achieve our aim of promoting women’s golf but there needs to be input from players and sponsors. There’s a lot of factors to consider before we do business with LIV Golf.”

Marcoux Samaan is clearly aware of the angst among LIV Golf and the PGA Tour in the men’s game and wants to avoid any situation like that if possible. The women already have six Ladies European Tour events sponsored by Aramco, the state-owned Saudi Arabian Oil Company, and three top players from Europe are sponsored by Golf Saudi.

The piece ended with Marcoux Samaan saying that she “remains bullish about the future” and that “working together is always better than a fractured organization”. 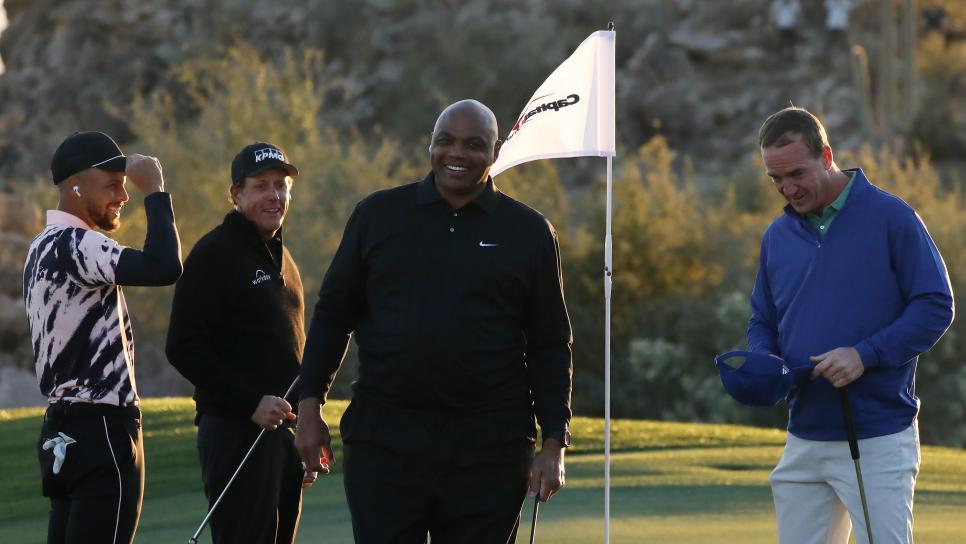 Meanwhile, NBA legend-turned-broadcaster Charles Barkley met with LIV Golf CEO Norman amid rumours that he is considering a broadcast position with the circuit.

According to the New York Post, the NBA Hall of Famer — who has dabbled in golf broadcasting with TNT’s ‘The Match’ exhibitions — confirmed that he will be at next week’s LIV Golf event at Trump National Golf Club in Bedminster, New Jersey, where he will be participating in the pro-am.

Earlier this month Barkley joined golf personalities Drew Stoltz and Gary McCord on SiriusXM PGA Tour Radio to discuss a potential move to the golf organisation, saying he would be “foolish” not to take a meeting given the outlandish money potentially on the table. However Barkley said the jump could cost him his job on TNT’s popular “Inside the NBA” show.

“I have no idea how TNT is going to respond,” Barkley said. “I don’t even know if they’ll let me do it. I might have to resign from TNT.”

According to the New York Post, Barkley is currently in a three-year, $30 million deal with Turner Sports.