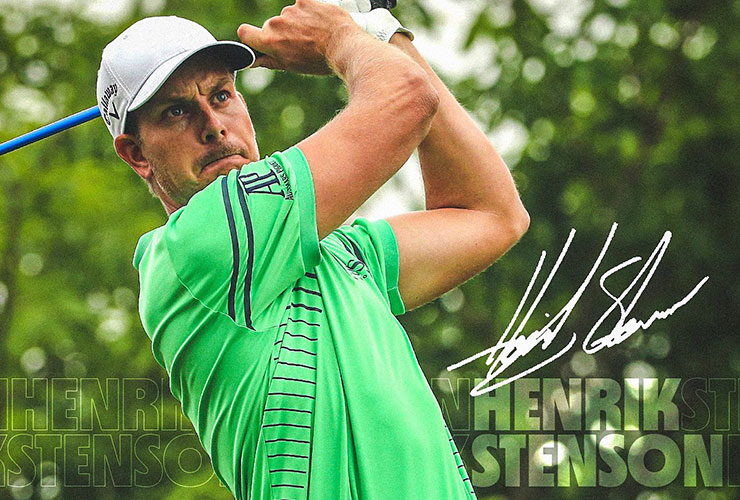 By Matt Smith
Henrik Stenson has spoken out for the first time since he was stripped of the Team Europe Ryder Cup captaincy on Wednesday — and confirmed he has signed for LIV Golf, while claiming he tried to put an agreement in place where he could operate in both roles.

Stenson had distanced himself form the Saudi-backed league when he was announced as head of the 2023 European Ryder Cup team in March.

After Stenson lost his captaincy on Wednesday amid reports he is the latest to join LIV Golf, the Swede posted on social media saying he had hoped to continue in his Ryder Cup position.

“As many of you will have already seen, unfortunately my decision to play in LIV events has triggered Ryder Cup Europe to communicate that it is not possible for me to continue in my role as Ryder Cup captain,” Stenson wrote. “This is despite me making specific arrangements with LIV Golf, who has been supportive of my role as captain, to ensure I could fulfill the obligations of the captaincy. While I disagree with this decision for now it is a decision that I accept.”

The DP World Tour and PGA of America had previously stated that anyone who moved to LIV Golf would not be allowed to participate in future Ryder Cups. Stenson made a plea for the governing bodies to reverse this decision.