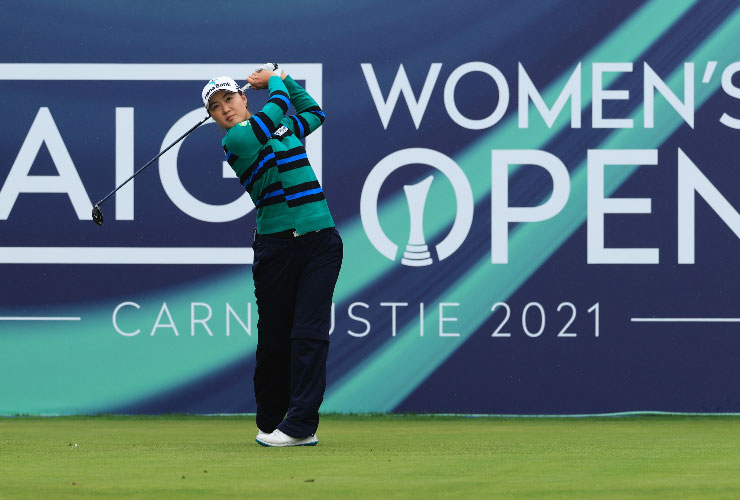 Lee claimed her first ever major top 10 in 2015 at this championship, and now has nine to her name including two victories, and will be going for another at Muirfield.

The quintet will look to build on Australia’s recent success in Scotland and its history in the Open, which has previously witnessed five Australian champions, including seven-time major champion Webb.

This year’s Women’s US Open champion, Lee, said, “I am really looking forward to closing out the major season at Muirfield for the AIG Women’s Open. I love the challenges presented by links golf and I am really looking forward to playing at Muirfield. It’s been a great few weeks for Australian golf with Cam’s win at The 150th Open and Karrie’s at the Senior LPGA Championship last week, so I will, of course, be trying my best to keep the winning streak running.” 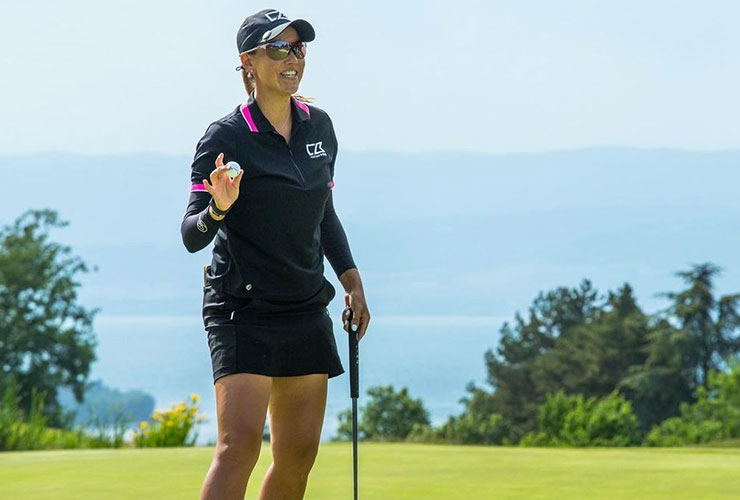 Webb forged the way for young Australians looking to find success in the professional women’s game, leaving a legacy for today’s generations to follow through the famed Karrie Webb Series Scholarship.

Among the recipients of the honour include Lee, Green and Hillier, who will look to build on the tutelage and support from the scholarship, and personal inspiration of Webb, when it comes to round one of the AIG Women’s Open at the home of The Honourable Company of Edinburgh Golfers.

Webb’s inspiration and legacy in the game was further elevated last weekend as she revisited her infamous duals with fellow legend, Annika Sorenstam, to claim her first Senior LPGA Championship title at Salina Country Club.

Counting down to the final major of the year, Webb said, “As a former winner I am looking forward to watching the AIG Women’s Open next week. The women players are all so incredibly talented that I look forward to seeing how they take on the famed links of Muirfield.”

“Australian golf is so strong at the moment with Cam Smith having just won The 150th Open and Minjee Lee the Women’s US Open in June, I am hoping Australian golf fans will have more to cheer about at the AIG Women’s Open.”

The AIG Women’s Open will take place from August 4-7 at Muirfield.