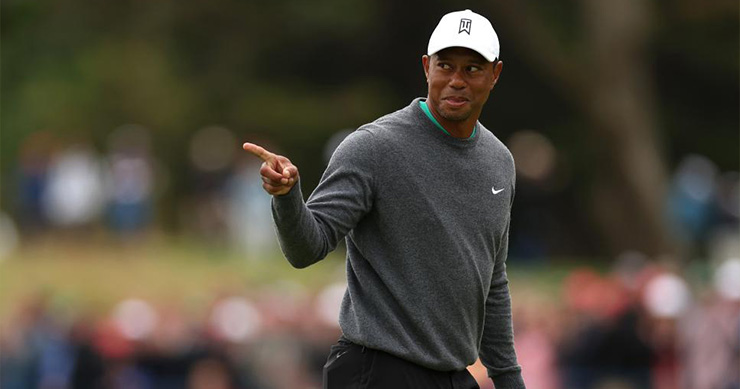 By Matt Smith
LIV Golf CEO Greg Norman has revealed that golf superstar Tiger Woods turned down an offer “somewhere in the neighbourhood” of $700 million to $800 million to take part in the new series.

Speaking to Fox News’ Tucker Carlson, Norman confirmed that the offer was “mind-blowingly enormous; we’re talking about high nine digits”, as he had previosly told The Washington Post in June.

“That number was out there before I became CEO. So that number has been out there, yes,” Norman said in the Fox News interview, which took place on Sunday at Trump National in Bedminster, New Jersey, where the third LIV Golf Invitational was held.

“And, look, Tiger is a needle-mover and of course you have to look at the best of the best,” Norman added. “So they had originally approached Tiger before I became CEO. So, yes, that number was somewhere in that neighbourhood.”

“I just love the game so much and I want to grow the game of golf and we at LIV see that opportunity not just for the men but for the women,” said Norman.

The LIV Golf Invitational returns on September 2 at The International  in Boston.