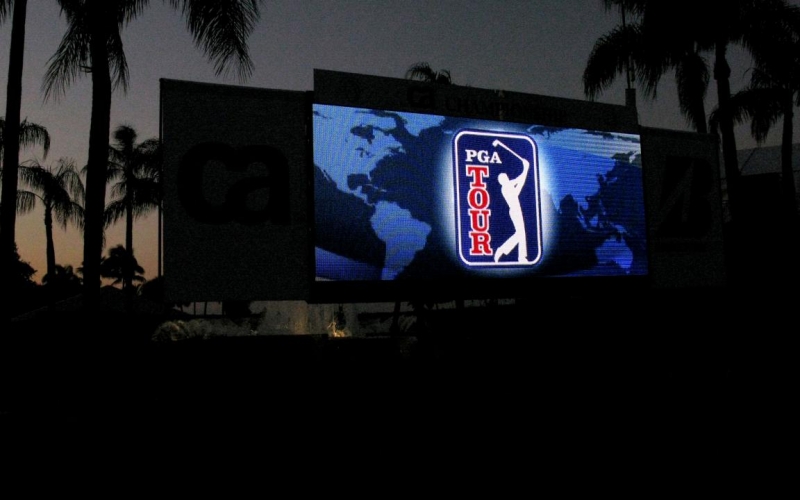 By Dan Rapaport
The PGA Tour has released its full 47-event schedule for the 2022-23 season, the last wraparound campaign before the tour switches back to a calendar-year-based schedule beginning in 2024.

Notable changes include the BMW Championship moving from Wilmington Country Club in Delaware back to the Chicago area, with Olympia Fields playing host to the second of three FedEx Cup playoff events after staging a fan-less BMW in 2020. Just 70 players will qualify for the first playoff event next season, the FedEx St Jude Championship at TPC Southwind in Memphis, down from the 125 that have made it to the postseason since the FedEx Cup began in 2007. These 70 will be fully exempt for the following season, while players outside the top 70 will compete for FedEx Cup points and additional status in a series of autumn events.

Fifty players will advance from the FedEx St Jude to the BMW, with the top 30 qualifying for the season-ending Tour Championship, which wraps on August 27.

The top-50 finishers in the FedEx Cup playoffs — so, those who qualify for the BMW Championship — will be eligible to compete in a series of international events. Details of this international series are expected to be released later this year, but the tour’s release says the limited-field, no-cut events also will be open to the top performers in the autumn series.

Both of the first two FedEx Cup playoff events will see their purse increase from $15 million to $20 million, part of widespread increases in prize money payouts for events throughout the upcoming season. The Sentry Tournament of Champions will have a purse of $15 million, up from $8.2 million, and the three player-hosted invitationals — the Genesis Invitational, the Arnold Palmer Invitational and the Memorial Tournament — as well as the WGC-Dell Technologies Match Play will offer $20 million in prize money, all up from $12 million. The FedEx Cup will once again feature a $75 million prize pool, while the Comcast Business top 10 will pay $20 million to the top 10 finishers in the FedEx Cup regular-season standings. The Player Impact Programme will include $50 million in total bonuses.

The match play is the only World Golf Championship event on the schedule after the cancellation of the WGC-HSBC Champions event in China.

The season once again begins at the Fortinet Championship (September 15-18) in Napa, which will take place the week before the Presidents Cup at Quail Hollow in Charlotte. The CJ Cup, which was held in South Korea from 2017-19 before moving to Las Vegas for 2020 and 2021, moves to Congaree Golf Club in South Carolina. The RSM Classic (November 17-20) will be the last PGA Tour event of 2022, with the season picking up again at the Sentry Tournament of Champions in Hawaii after New Year’s. After two events in Hawaii the tour heads to the west coast for The American Express and the Farmers Insurance Open, which will finish on a Saturday for the second-consecutive year. The following week will see Phoenix play host to both the WM Phoenix Open and the Super Bowl.

The rest of the schedule looks almost identical to that of 2021-22, with notable exceptions including the Rocket Mortgage Classic moving to late June and the 3M Open sliding one week later and serving as the penultimate event of the FedEx Cup regular season.