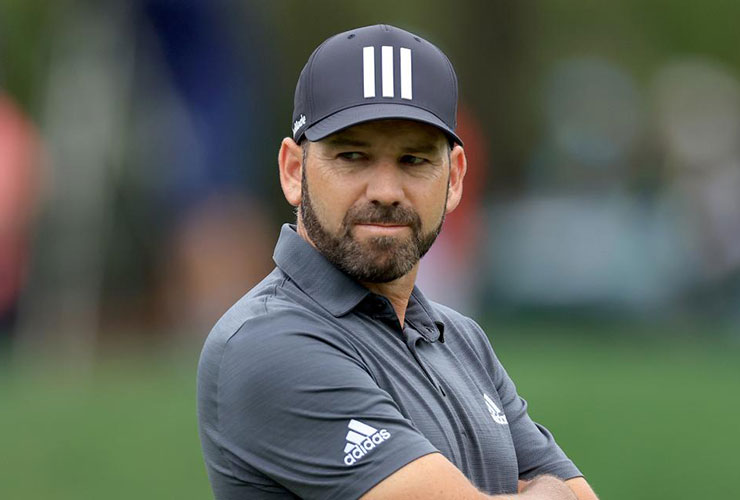 By Matt Smith
One of golf’s longest-running records will come to an end this weekend when Spain’s Sergio Garcia will drop out of the OWGR top 100 for the first time in 23 years.

The 2017 Masters champion has slipped down the rankings in recent years and currently sits at No.99. As he is not playing this week, he is guaranteed to drop into treble-figure territory for the first time since 1999 when the new rankings are released on Monday.

After this week, @TheSergioGarcia will drop out of the top 100 in the #OWGR for the first time after a remarkable, uninterrupted period of 23 years and 21 weeks, spanning over four decades!!

His decision to leave the PGA Tour and join LIV Golf — which is not yet eligible for ranking points — earlier this year has contributed to his slide down the rankings. With the LIV Golf season over (and ranking point unlikely soon), plus possible knee surgery on the horizon, Garcia may be down there for a while.