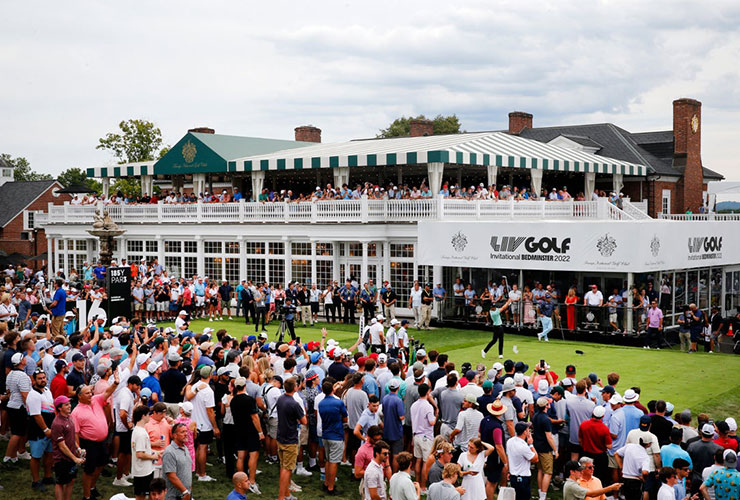 By Matt Smith
On Thursday June 9, 2022, history was made as the likes of Phil Mickelson, Dustin Johnson, Lee Westwood, Sergio Garcia and Ian Poulter teed it up for the inaugural Saudi-backed LIV Golf Invitational Series event — the first of eight tournaments this year offering a total purse of $250 million and dangling a $4 million carrot to each individual winner.

It all got under way at Centurion Club, just outside London, with a 2.15pm shotgun start in leafy St Albans. 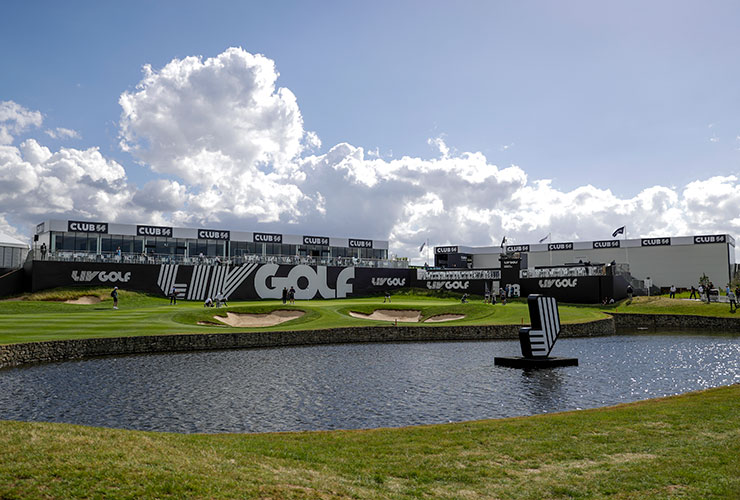 This was a tournament more akin to an F1 afternoon in Abu Dhabi rather than a normal PGA or DP World Tour event.

The shotgun start, festival park and full-on access to the players gave fans an unprecedented experience. There were airshows, competitions, activations, golf sims and DJs. There were after-game concerts each night with some big names such as James Morrison, James Bay Jessie J and Craig David rocking the summer sunsets.

Charl Schwartzel was the toast of London as he went home with a collective $4.75 million in his pocket and it was a bit of a South African party in England as the Louis Oosthuizen Stingers team block-booked the podium.

Oosthuizen, who himself finished a tidy T10, joked on the podium: “This is why a captain is so important. None of them would be here if it wasn’t for me.”

LIV Golf was well and truly rolling and from London, the series made its first foray into the United States at the beginning of July with its second event staged at Pumpkin Ridge, Portland, in Oregon. 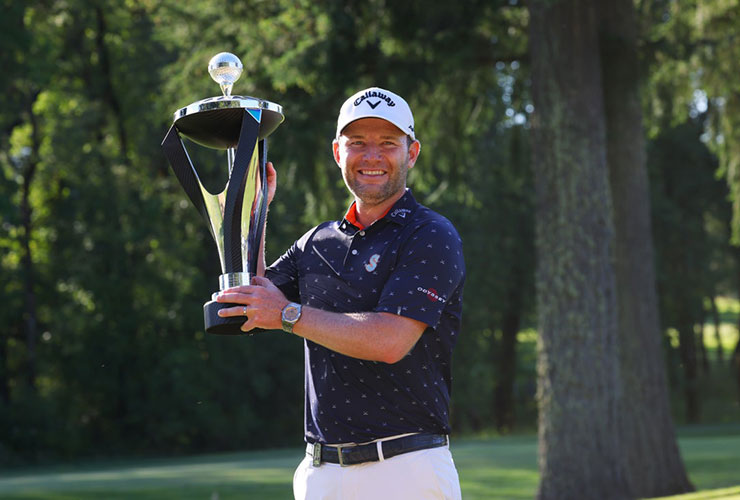 Again it was a South African celebration in the festival-style atmosphere as Grace shot 65 in the final round for the biggest pay day of his 15-year professional career — and the individual title. His 13-under total for the 54-hole event was two strokes better than Carlos Ortiz, with Patrick Reed and Dustin Johnson finishing another two strokes back.

Johnson’s 4 Aces GC claimed the team title at 23-under, seven strokes ahead of Stinger.

In winning, Grace claimed the $4 million individual prize, as well as a quarter-share of the $1.5 million second-place prize won by Stinger, making his total payout Saturday at $4.375 million. For the two LIV Golf events, he’s now won $6.4 million.

“I played with DJ at London as well on the Sunday and played really nicely, and just kind of found a groove,” said Grace after winning for the 15th time as a pro. “I’ve been feeling really comfortable. I’ve been hitting the shots that I see and things like that, and that’s really important and gives you the confidence.”

Although Johnson didn’t make the individual podium – he lost the third-place tiebreaker to Reed – he was happy to see his 4 Aces romp to the team title. The other two members are Talor Gooch and Pat Perez and, like all 48 players, they loved the atmosphere at this revolutionary event.

“The fans were electric from start to finish,” Johnson said. “I mean, there was a ton of energy out there. Branden played unbelievable and deserved everything with the way he played. But I thought the fans and the crowd were absolutely amazing.” 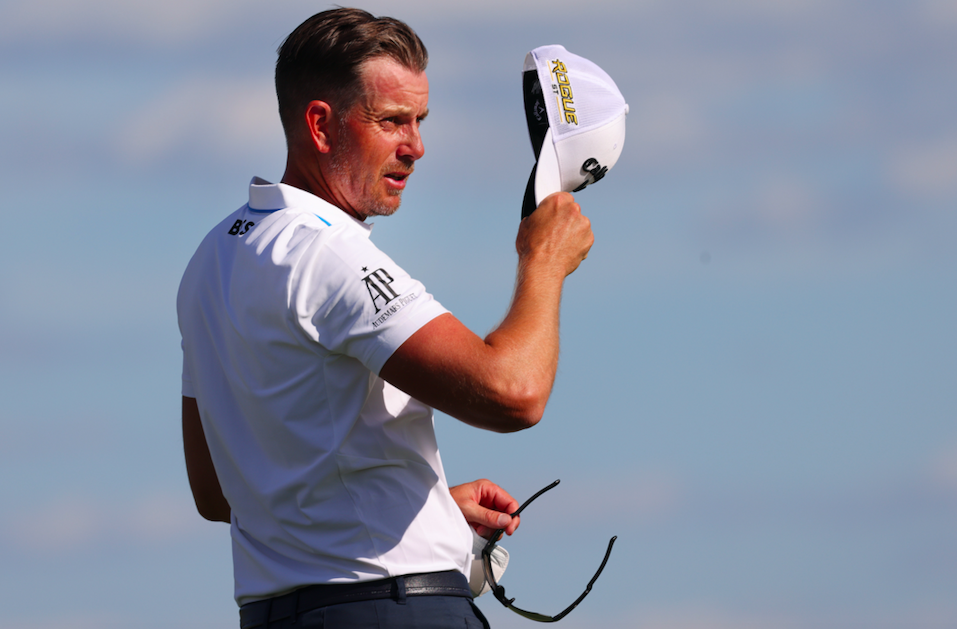 The drama certainly did not let up as we arrived at Bedminster, New Jersey, where Henrik Stenson capped a brilliant weekend with victory on his debut — a matter of days after he was stripped of the Ryder Cup captaincy.

The Swede claimed a two-stroke victory over Matthew Wolff, while DJ’s 4 Aces were strong enough for back-to-back wins in the team event.

“I’m super-proud of the focus I managed to have this week,” said Stenson after his famous win. “I’ve been working really hard to get my game back in shape, and it’s certainly going in the right direction as we know now.”