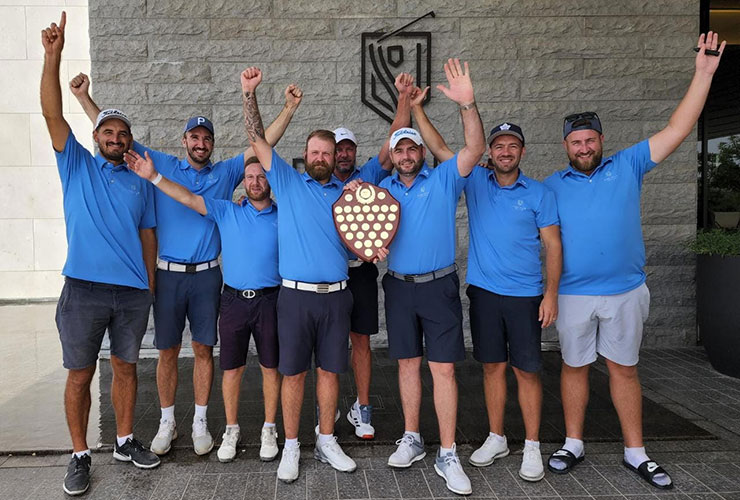 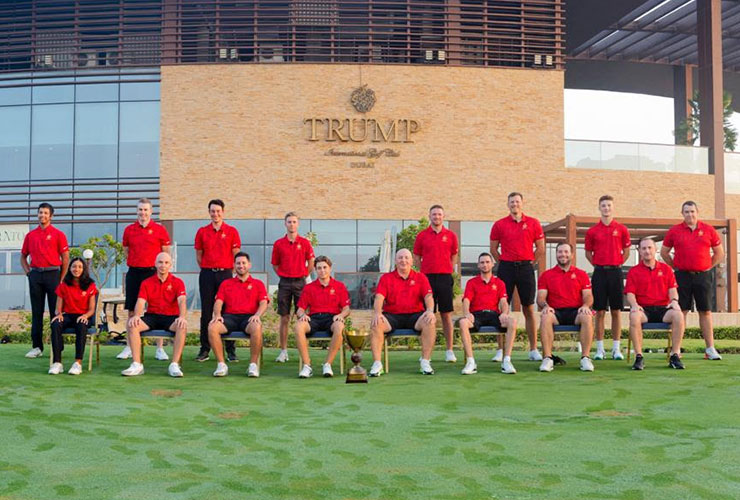 In the competitive Scratch Division, The Els Club just missed out on the title as favorites Trump International edged them in the final match to successfully defend their 2020-2021 title in the league, which is supported by Emirates Golf Federation.

The Race is on 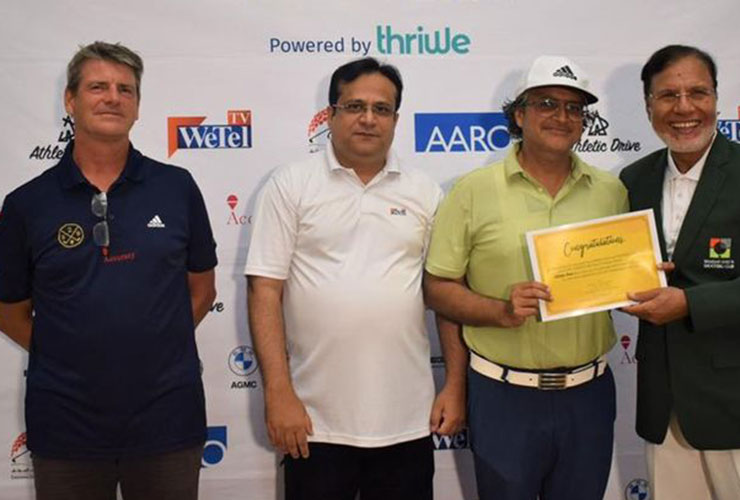 The winners at Sharjah

Sharjah Golf & Shooting Club hosted the 12th qualifying round of the Emirates NBD Race to Malaysia over the weekend, with 56 golfers competing over the nine-hole course. 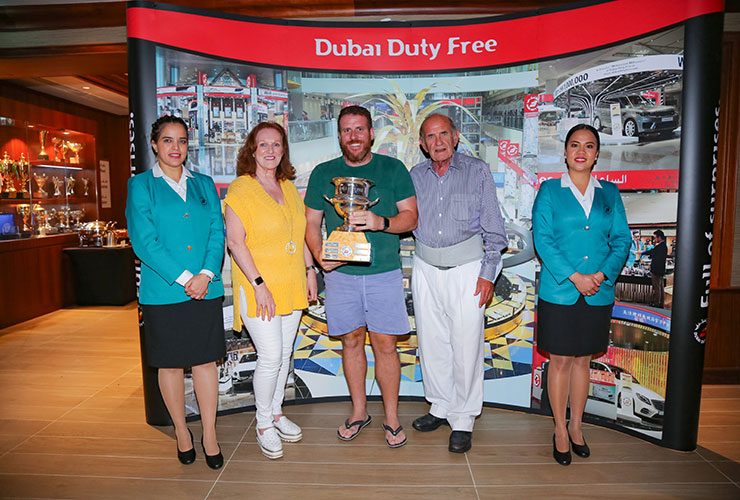 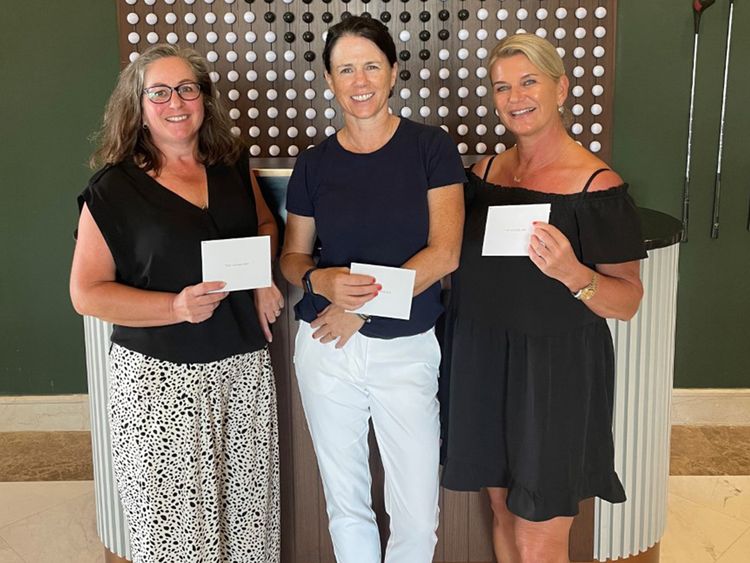 Jumeirah Golf Estates captain Sheila McIlroy won the June edition of the Lounge Spa Ladies ahead of Willemijn Roeterdink and Juliette Castell. Bettina Schrockenfuchs was the winner of the Individual Stableford with a score of 36 points. 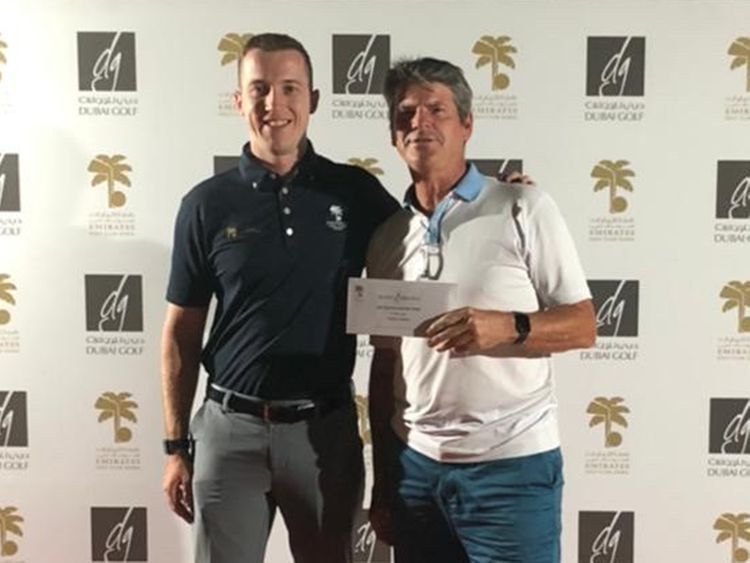 Russell Yeomans won on the Faldo Course at EGC

Emirates Golf Club hosted the Suited and Booted Open on the Faldo Course, with a 6pm shotgun start under the floodlights. The overall winner was Russell Yeomans, ahead of PT Jain and Kangho Rho. 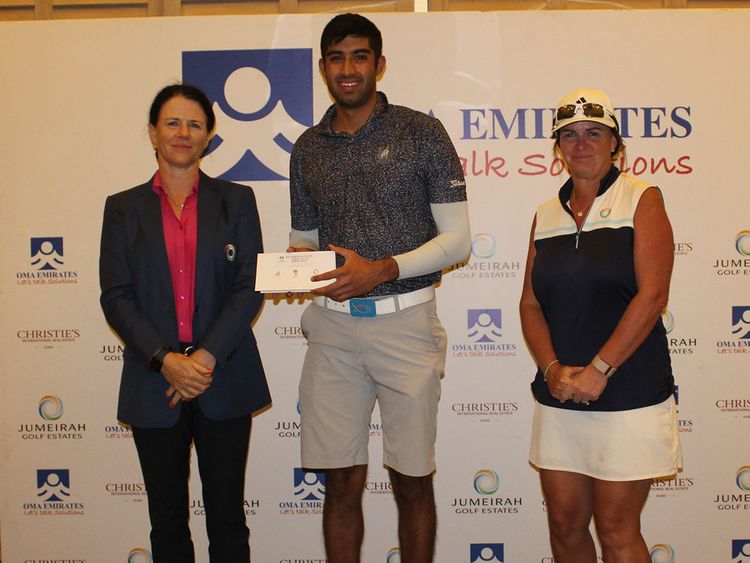 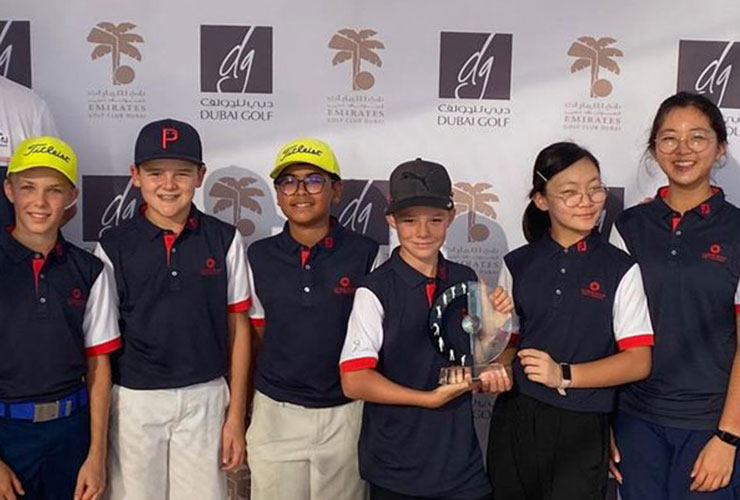 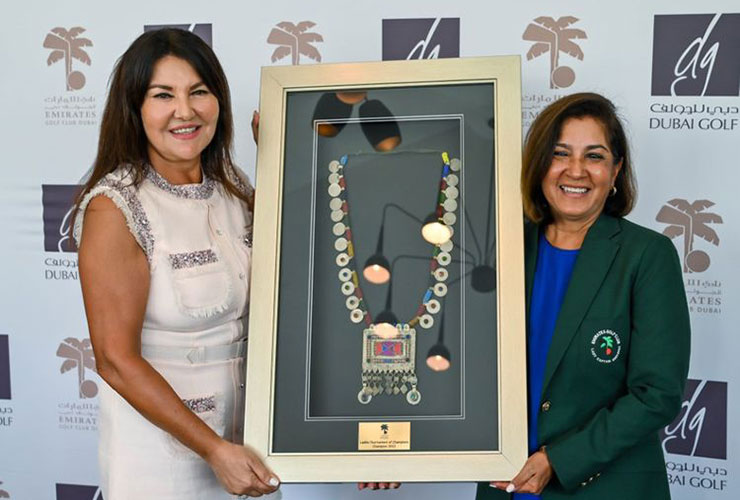 EGC hosted the Ladies Tournament of Champions on the Majlis Course with 23 ladies competing in a medal format. The overall winner was Naima Maya, from defending champion Kiyono Taniuchi. In third place was Caroline Granger. Doha Golf Club ladies held a Lupus Awareness Fund Raiser to help member Karen who is fighting the disease. A very generous contribution was made by the Qatar Golf Association (QGA) and the ladies themselves, as they continued their efforts in raising Lupus awareness. All proceeds went to the Lupus UK Foundation. Doha also saw the conclusion of its six-event BICT Series, which began back in December.