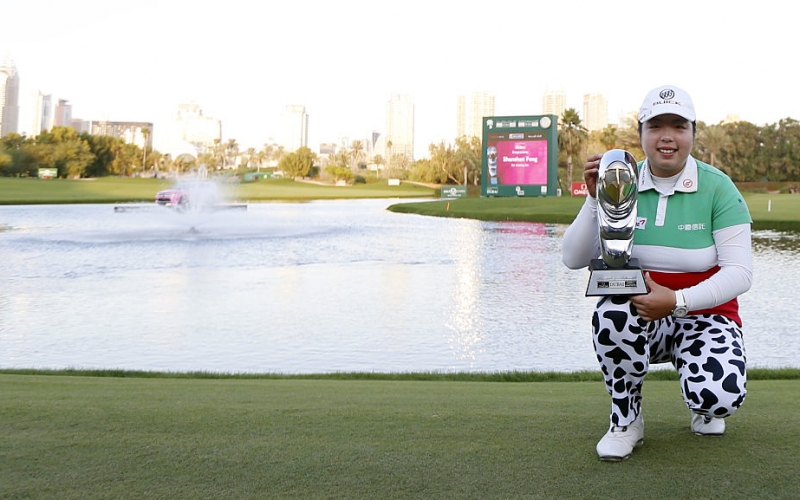 
Four-time Omega Dubai Ladies Masters champion and former world No. 1 Shanshan Feng has announced her retirement. The ground-breaking Chinese star made waves on the LPGA and Ladies European Tour for her dominant streak in the 2010s — including four Dubai titles in the space of five years on the Majlis Course at Emirates Golf Club from 2012-2016, and the 2012 PGA Championship. She will now help coach the China National Team.

Ramli and Faye triumph in Sharjah 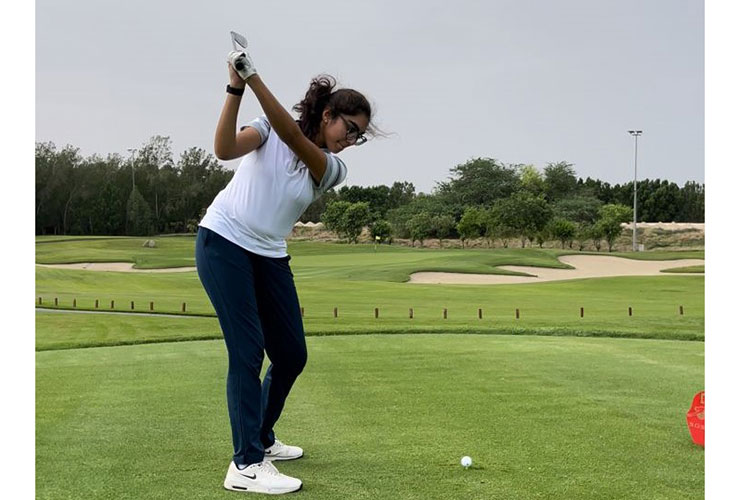 Experience and youth shone through at the Sharjah Golf & Shooting Club’s Radisson Blu Ajman Midweek Special as low handicapper Ramli Sulaiman and upcoming star Faye Muhammed teamed up with six birdies and no dropped shots to claim top spot on 66. 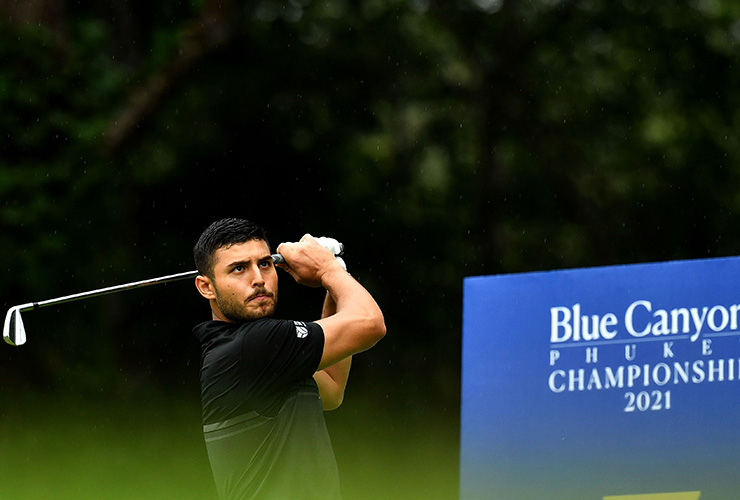 Golf Saudi’s highest ranked amateur golfer Faisal Salhab has continued his progress with two excellent results in England. A T-15 in the Tilmann trophy at Castle Royle Golf and Country Club, Reading, was followed by a 16th place in the world-renowned Walton Heath Trophy in Surrey have the 25-year-old in fine shape ahead of the second half of the Asian Tour, its International Series events and the world amateur team Eisenhower Trophy. 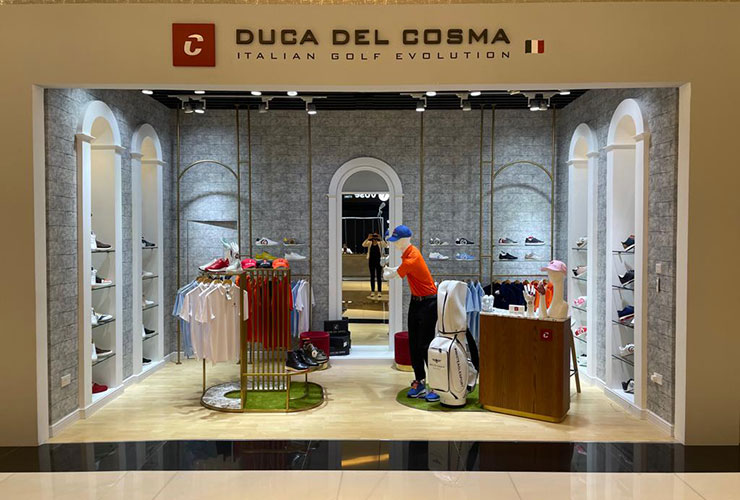 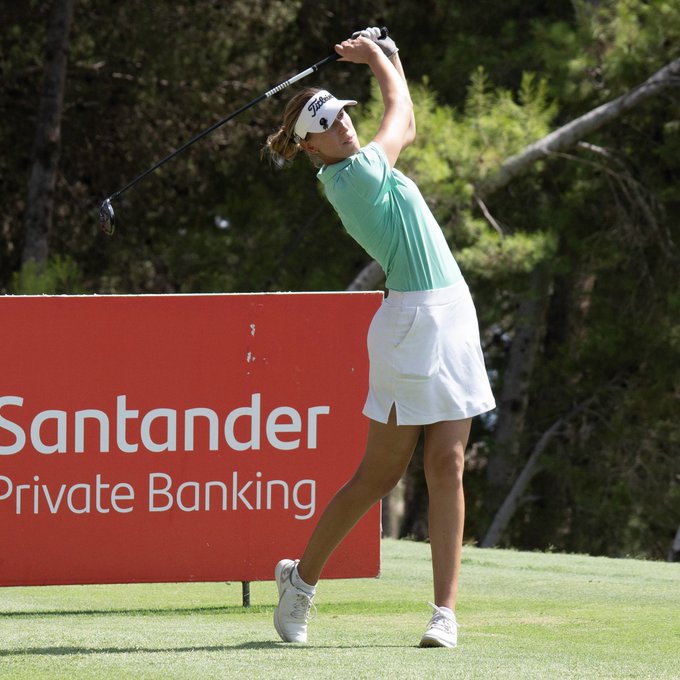 Dubai-based Chiara Noja is taking some well-earned time off. After her 11th-placed finish in the €40,000 Santander Golf Tour Malaga in Spain on the Ladies European Tour Access Series extended her lead in the 2022 LETAS Order of Merit and Rookie of the Year standings, the 16-year-old German is going to have a time out after several competitive weeks on tour. A visibly tired Noja signed for a level-par 72 and a three-over finish over the three rounds in Malaga, and admitted she has “hit a wall”. However, she is still in great shape to get her full Ladies European Tour card at the first time of asking this season. 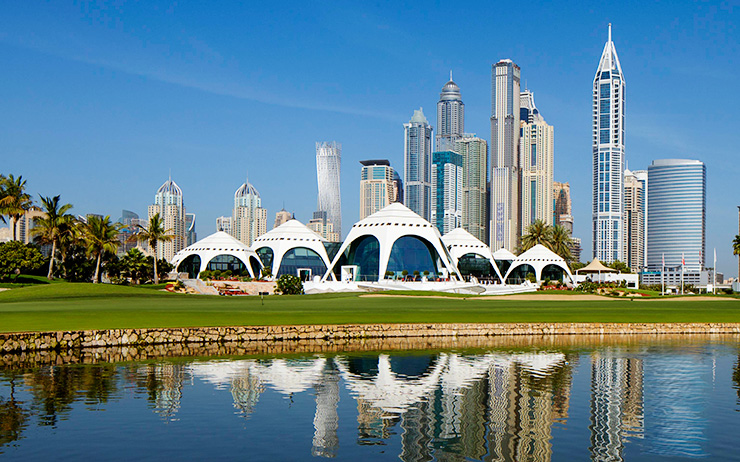 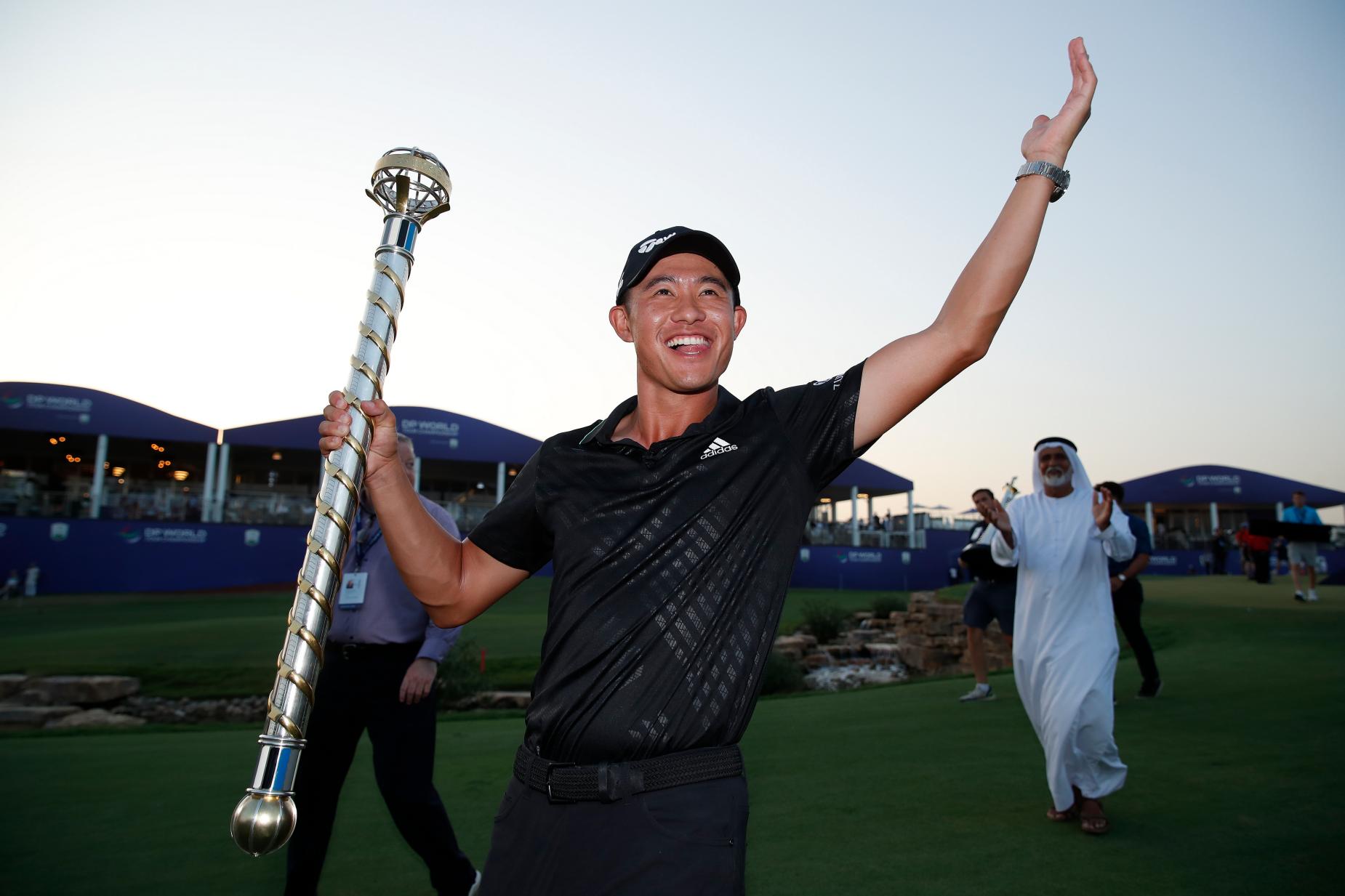 Registration is now open for those wishing to attend the DP World Tour Championship, which takes place on the Jumeirah Golf Estates Earth Course in Dubai from November 17-20. The traditional season-ending event will be bigger than ever with the Rolex Series event offering $10 million in prize money along with 12,000 DP World Tour Ranking Points as the top players fight for the honour of becoming the 2022 DP World Tour season-long champion.