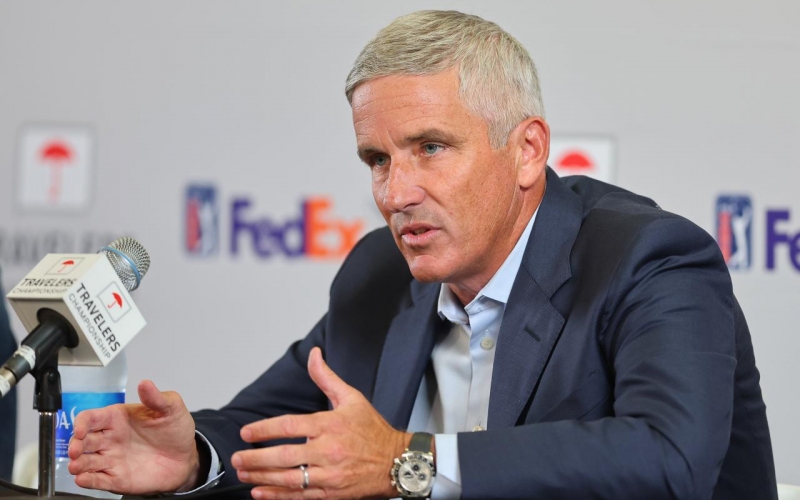 By Joel Beall
The PGA Tour has responded to the LIV Golf members who are seeking a temporary restraining order to play in the FedEx Cup Playoffs, which begin this week, with the tour stating the suspended players knew they were breaking the tour’s rules.

“Despite knowing full well that they would breach Tour Regulations and be suspended for doing so, plaintiffs have joined competing golf league LIV Golf, which has paid them tens and hundreds of millions of dollars in guaranteed money supplied by Saudi Arabia’s sovereign wealth fund to procure their breaches,” reads the tour response. “TRO plaintiffs now run into court seeking a mandatory injunction to force their way into the Tour’s season-ending FedExCup Playoffs, an action that would harm all Tour members that follow the rules. The antitrust laws do not allow Plaintiffs to have their cake and eat it too.”