Patrick Cantlay with the FedEx Cup

By Ryan Herrington
This is the 16th year of the FedEx Cup Playoffs, long enough that a generation of tour pros have no memory of a PGA Tour season that didn’t end with this post-season dash. Traditions take time to develop, but the playoffs are starting to accumulate that time. And they’re also accumulating a lot of interesting statistics along the way. We’ve culled some of the most notable numbers to help flesh out the history of the playoffs and offer a glimpse at what to expect over the course of the next three weeks. 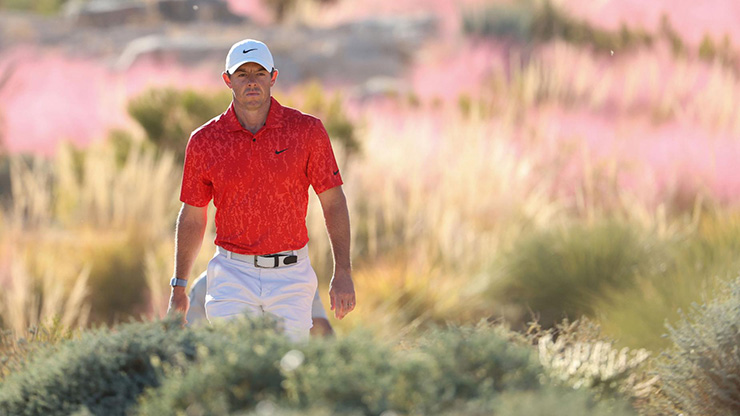 Money that Rory McIlroy has earned, in tournament prize payouts and FedEx Cup bonuses, in his career. He ranks No. 1 among all FedEx Cup money earners, having passed Tiger Woods three years ago when the Northern Irishman won his second career FedEx Cup title and the then-$15 million pay day. 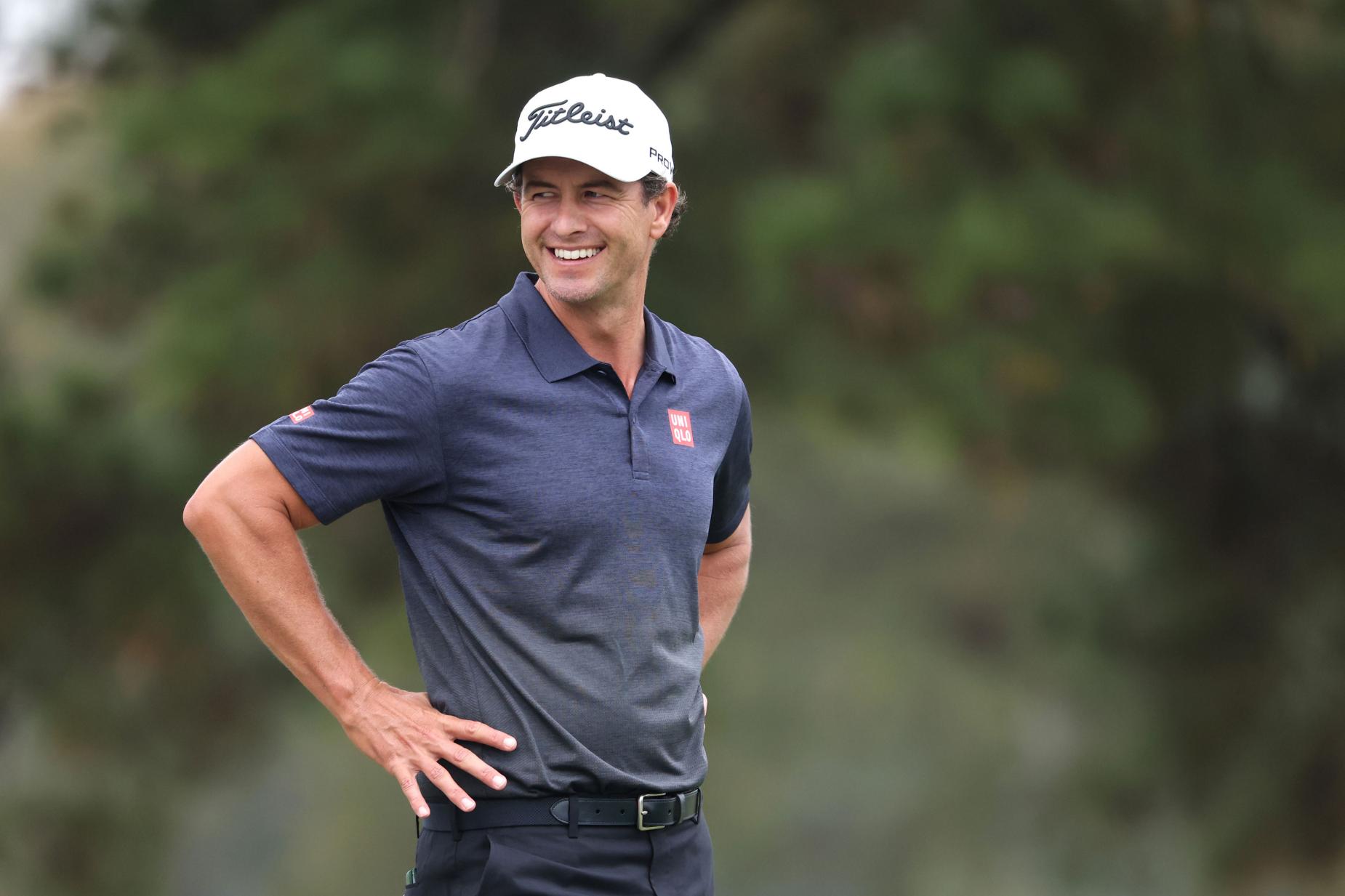 Tour pros who have qualified for the FedEx Cup Playoffs all 16 years. Congrats to Matt Kuchar, ranked 53rd entering this week’s FedEx St Jude Championship, and Adam Scott, ranked 78th.
There were six players who qualified for the first 15 years, but Charley Hoffman, Brandt Snedeker, Phil Mickelson and Bubba Watson all missed out in 2022. 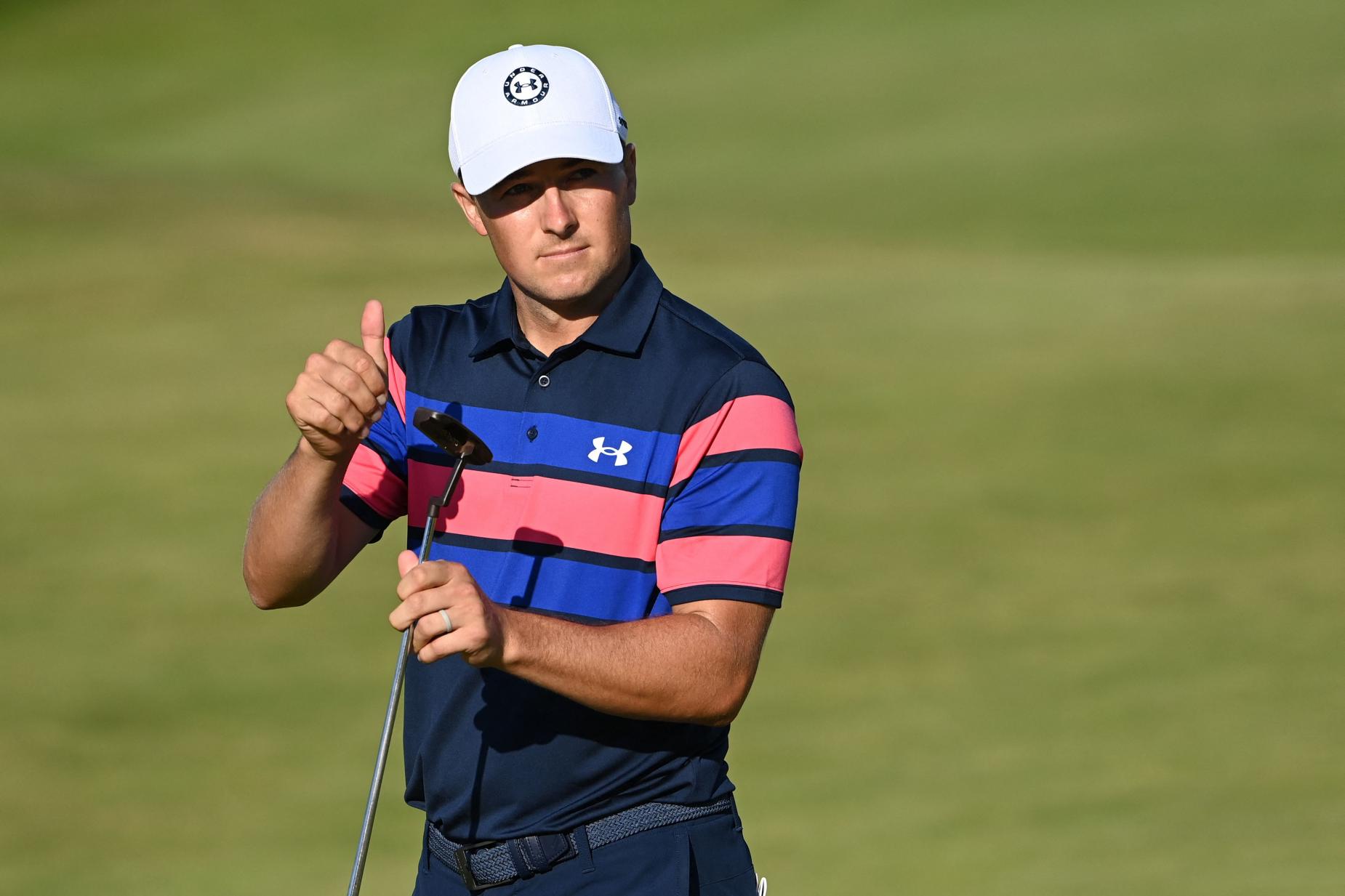 Tour pros who have been the No. 1 seed entering the FedEx Cup Playoffs and who have gone on to win the FedEx Cup title. Tiger Woods did it in 2007 and 2009. Jordan Spieth is the last to accomplish the feat during the 2015 season. 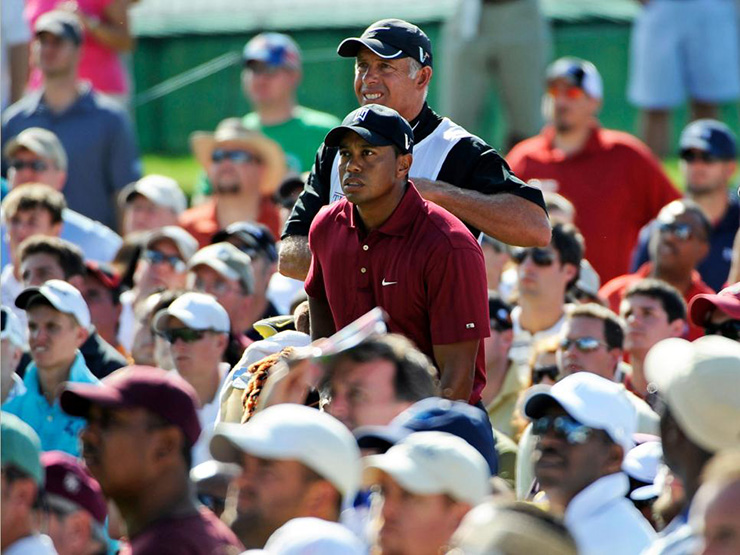 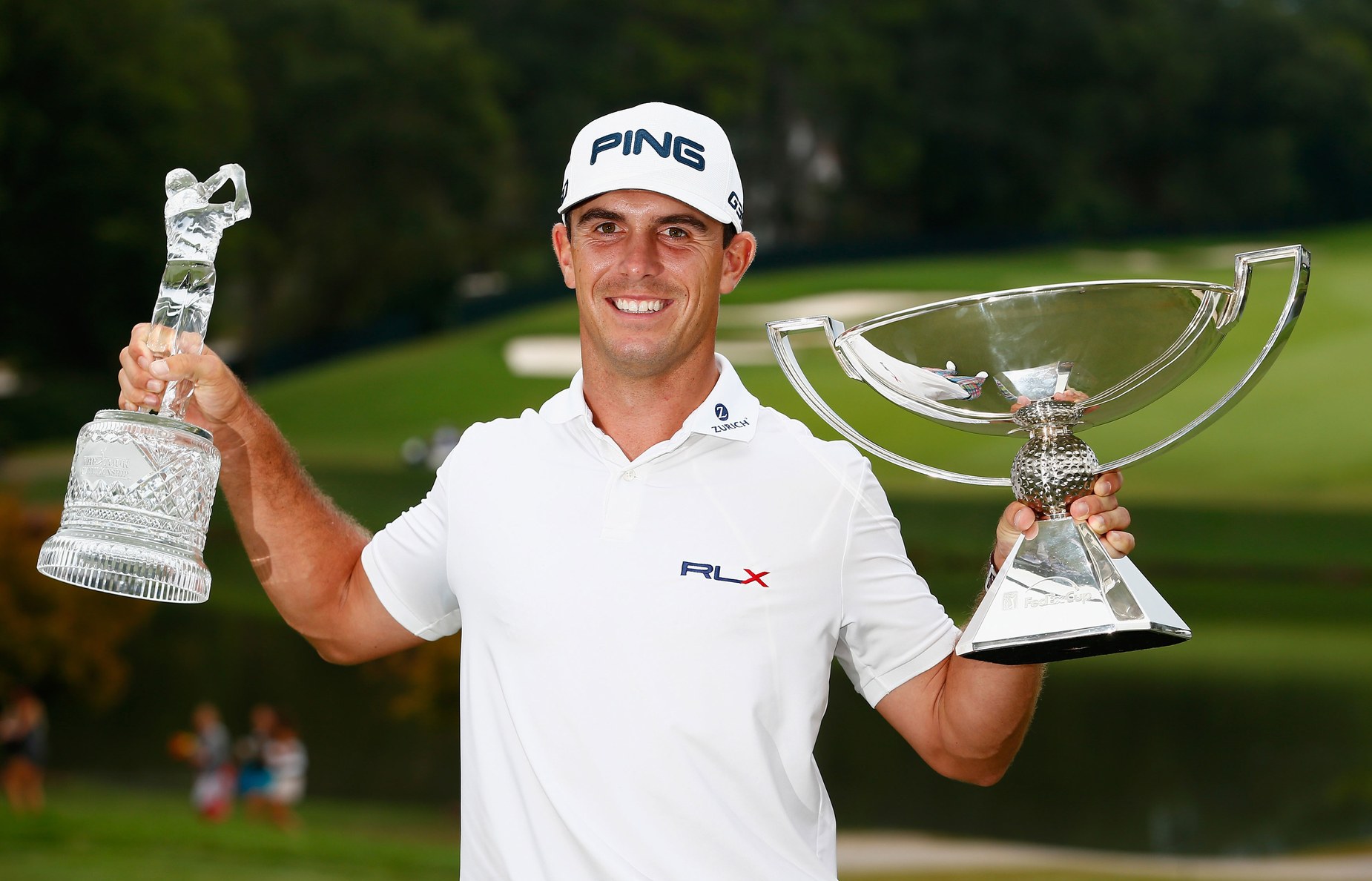 Farthest back any tour pro has been on the FedEx Cup points list to start the playoffs only to win the title. Billy Horschel began well down the standings in 2014 and fell to 82nd after missing the cut in the first playoff event. He then finished T-2/win/win to close out the postseason and become the longest long-shot champion in FedEx Cup history. In 15 years, only three times has a player outside the top 15 on the points list entering the playoffs gone on to win (Horschel; Snedeker, 19th in 2012; and McIlroy, 36th in 2016).

The biggest jump in spots any tour pro has made in the FedEx Cup standings during the playoffs. Heath Slocum started 124th on the points list in 2009, then won the first playoff event, which jumped him to third. He eventually finished eighth. Changes in how points are given out in the playoffs and a reduction from four to three events mostly prohibit such a move from happening again. Four other players have made jumps of 80 places or more: Tim Herron, 80, 2008; Martin Laird, 84, 2010; Morgan Hoffmann, 98, 2014; Sean O’Hair, 81, 2016. 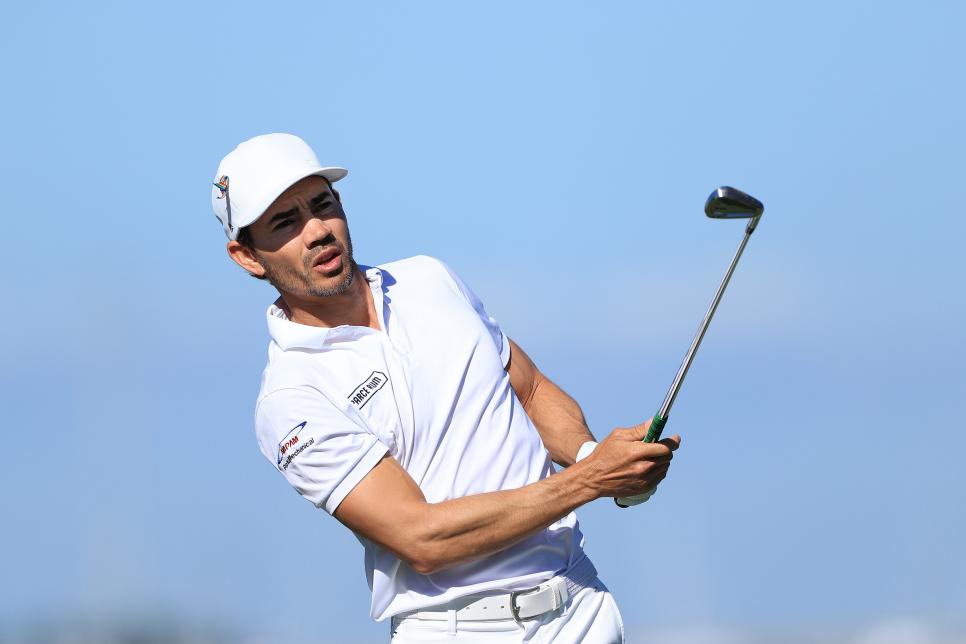 Number of times Camilo Villegas ‘played’ his way into the next FedEx Cup tournament (starting outside a point total to qualify for the next event and then playing well enough to finish inside). This is the most of any tour pro in FedEx Cup history. Three other players have done it four times (Marc Leishman, Andres Romero and Ernie Els).

No. 1 seeds entering the Tour Championship who went on to win the FedEx Cup title. No. 1 seeds entering the Tour Championship who went on to win the title since 2010. Last year, Patrick Cantlay became the second to do it in more than a decade, aided in part by the new staggered-start structure that put him at 10-under par before hitting a shot at East Lake. Dustin Johnson preceded Cantlay in securing the FEC title as the top player entering the final event in 2020 (also aided by the staggered start). Prior to Cantlay and DJ, the feat was only accomplished in the first three years of the playoffs, Woods doing it in 2007 and 2009, and Vijay Singh in 2008.

Most seasons any one golfer has advanced to the Tour Championship. Dustin Johnson had played at East Lake each of the last 13 years. That streak will, of course, end this year as Johnson’s move to LIV Golf keeps him out of the post-season.

Number of FedEx Cup Playoff event wins for Johnson, the most of any golfer. McIlroy was the previous record holder with five, with Woods two back at four. 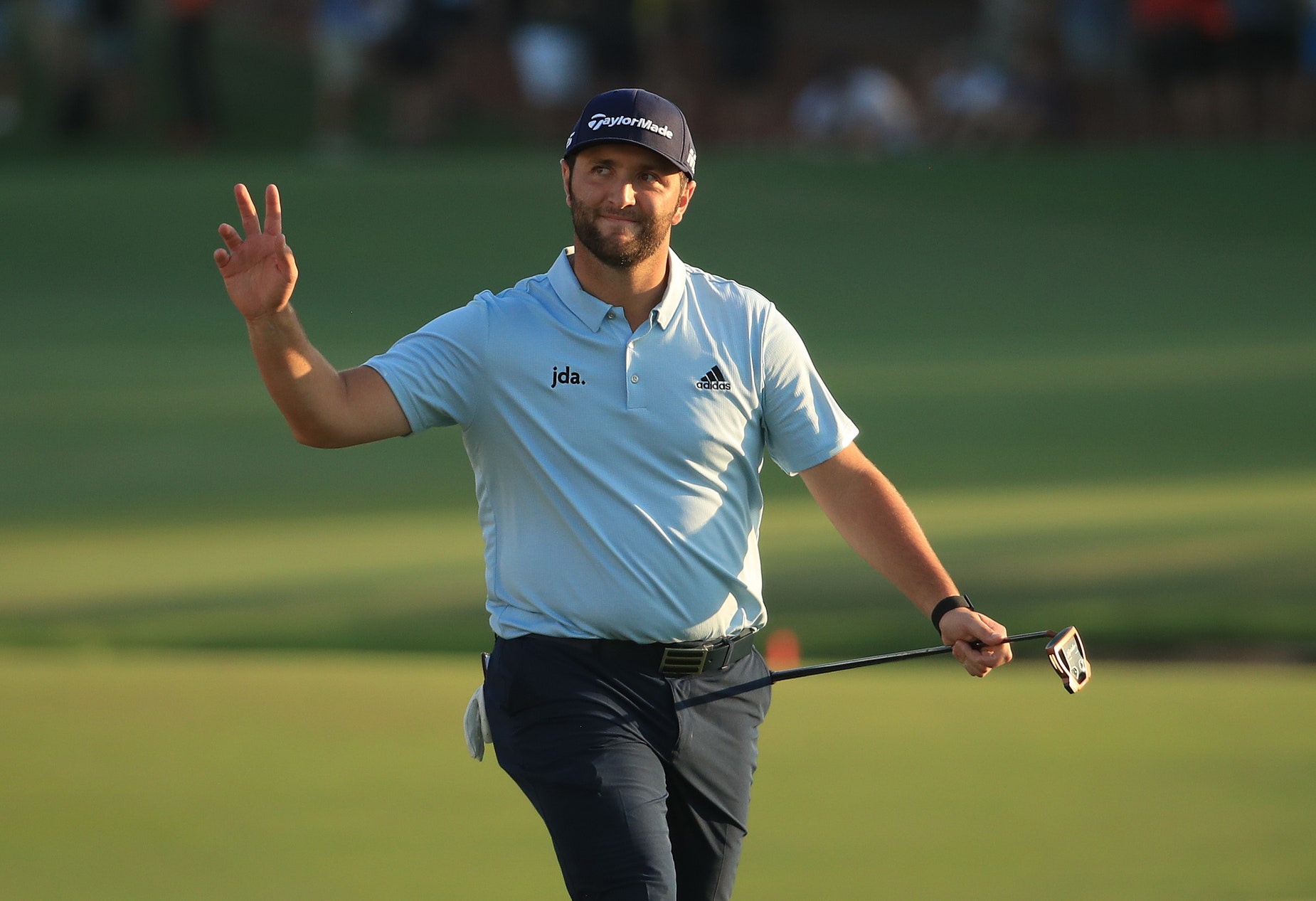 Consecutive FedEx Cup Playoff starts in which Rahm has recorded a top-15 finish. The Spaniard’s streak dates back to a T-11 showing at the 2018 Tour Championship. 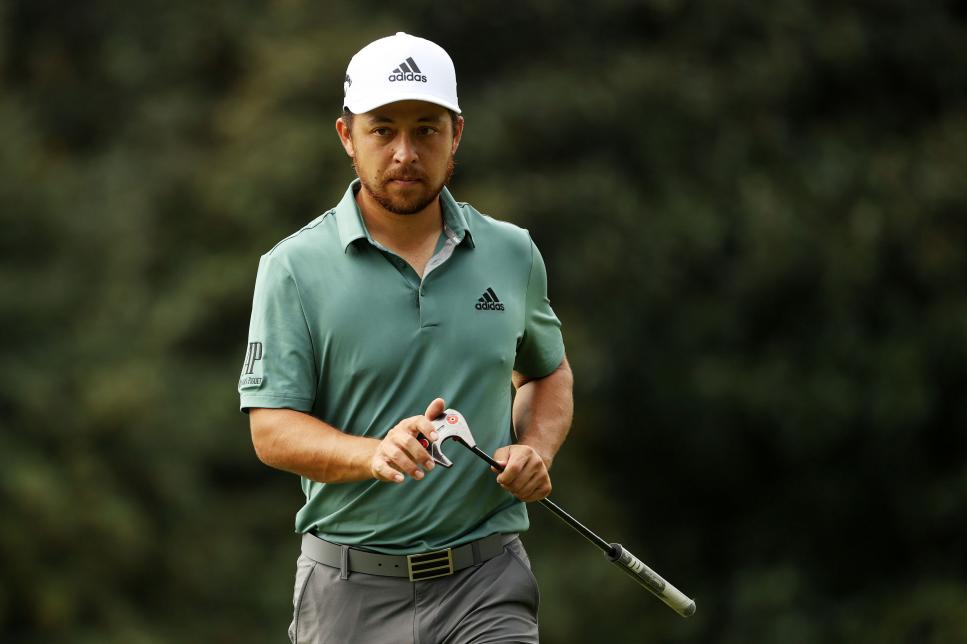 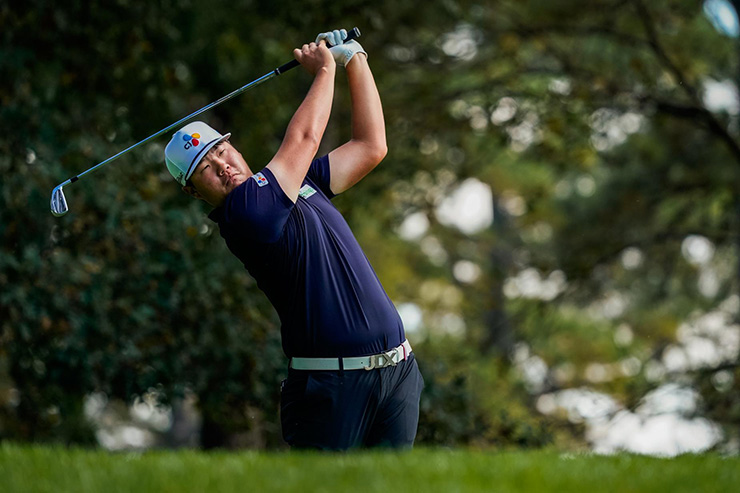 Number of times a player outside the top 30 in the FedEx Cup points list at the start of the playoffs has moved into the top 30 and qualified for the Tour Championship. Three golfers did this in 2021:
Sungjae Im (31)
Sergio Garcia (40)
Erik van Rooyen (76)

FedEx Playoffs: Adam Scott is showing he has a lot of fight (and game) at the BMW Championship