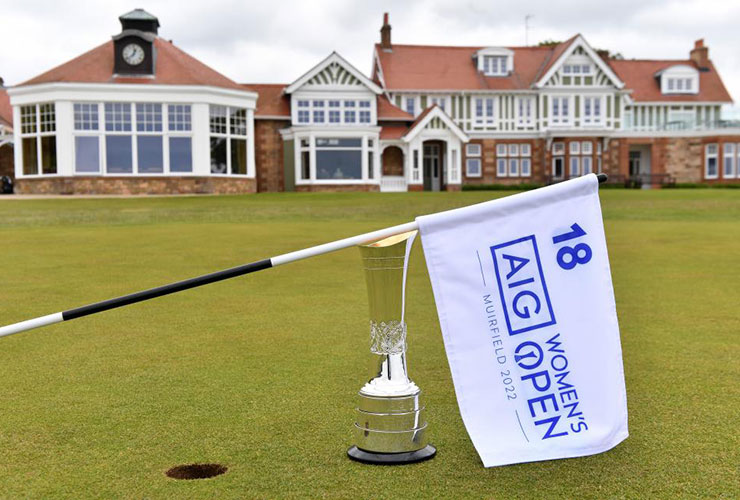 By Keely Levins
For the first time in history, the AIG Women’s Open is being held at Muirfield in Scotland. Not only is the field competing at an iconic venue, they’re also competing for the highest purse ever in a women’s Open: $6.8 million, $1 million higher than it was in 2021. This year’s major winners have included Jennifer Kupcho at the Chevron Championship, followed by Minjee Lee at the US Women’s Open. In Gee Chun held on at Congressional to win the KPMG Women’s PGA Championship, and Brooke Henderson did the same to take home the trophy at the Evian Championship.

In the final major of 2022, we have our eyes on five players: 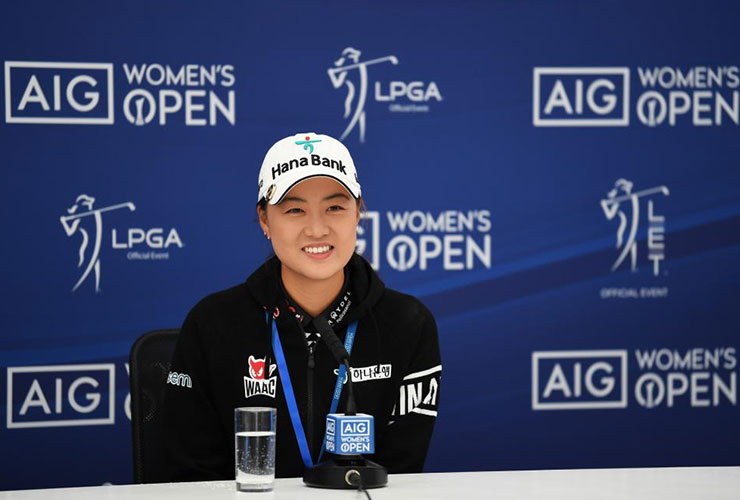 Officially, the Rolex World Rankings show Lee is ranked No. 2 behind Jin Young Ko. Unofficially, however, a large group of followers will say the 26-year-old Australian is the best player in women’s golf right now. While Ko hasn’t won since March, Lee has two titles — the Founders Cup and the US Women’s Open — plus a T-2 at the KPMG Women’s PGA Championship in that time period. Lee loves the majors and has the game to pick up her third in a 13-month span this week at Muirfield. 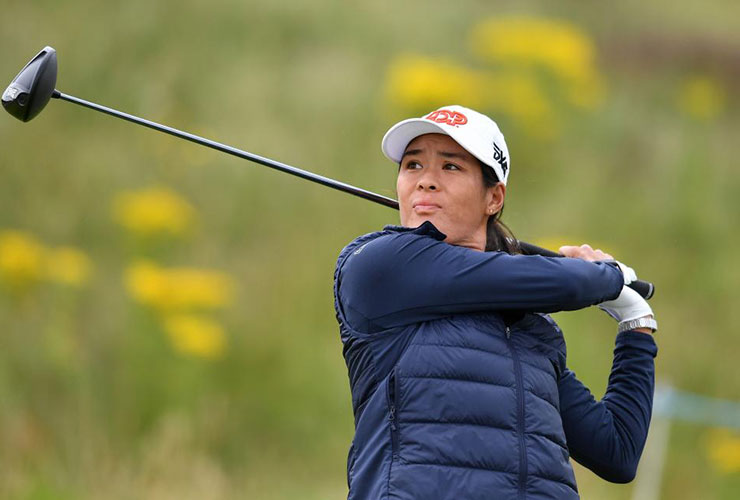 The 28-year-old from France has won twice on the LPGA Tour, but has yet to win a major. Though she missed the cut in two of her last three her events, she finished second in last week’s Trust Golf Women’s Scottish Open, a sign of her game trending in the right direction and her comfort on links courses. Boutier has played well in Women’s Open before, her best finish coming in 2019 where she finished sixth. 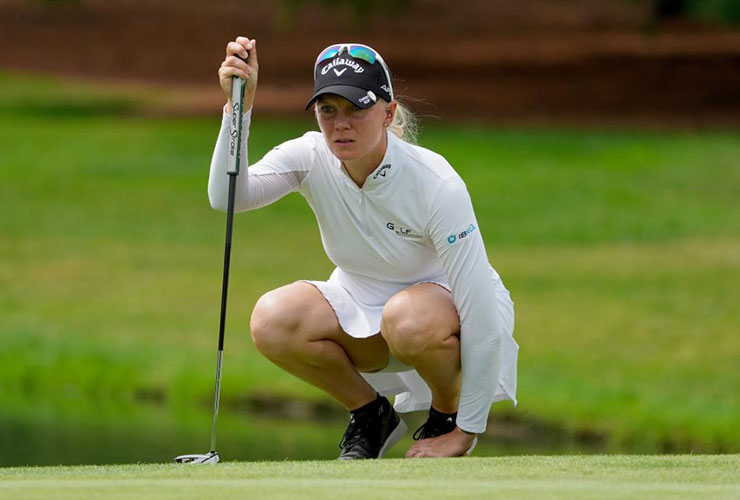 Sagstrom has proven she knows how to win, collecting three Epson Tour titles before her first LPGA win in 2020. The talented Swede is due for her next victory and is seeking some personal vengance with this event after making a bogey on the last hole at Carnoustie a year ago to finish T-2 behind Anna Nordqvist. Sagestrom has shown good recent form with a T-15 at the Scottish the week before Muirfield, which included a 64 on Sunday. 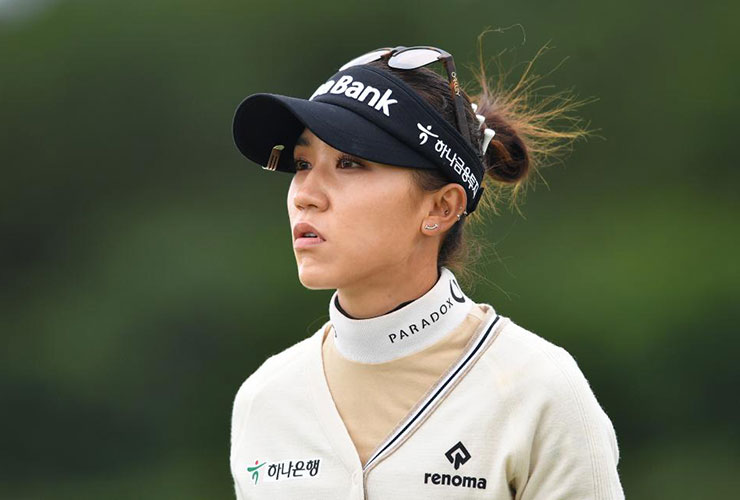 Ko was in control at last week’s Women’s Scottish Open until Sunday, where she did not make enough birdies early enough to maintain her momentum from the first three days. But for those first three rounds, Ko reminded viewers she has a game that can simply dominate. She has won once in 2022, but that number is a little misleading. She’s been playing a lot better than that. She has earned sixth other top-five finishes, which means this one-win season could’ve easily already been a multiple-win season. Her best finish in the AIG Women’s Open was T-3 in 2015. Who would be a better winner at this year’s iconic venue? 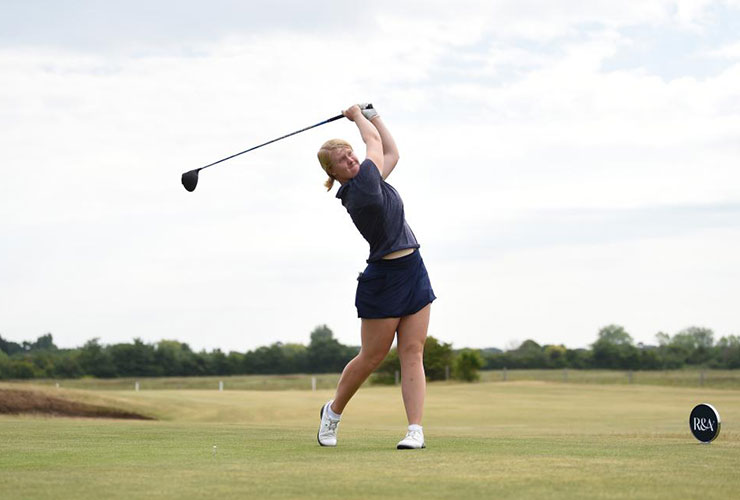 The AIG Women’s Open has made a habit of producing some incredibly unexpected champions. You’ll recall Hinako Shibuno at Woburn in 2019, where she was playing outside of her home country of Japan for the first time. And then Sophia Popov in 2020, the No. 304 player in the world who had no status on the LPGA Tour and was considering retirement only to win at Royal Troon. In that vein, who could be more surprising than a 22-year-old amateur from Sweden who got into the field through Monday qualifying? Lindblad is a three-time first-team All-American at LSU and made her biggest splash in the golf world at the US Women’s Open in June at Pine Needles. After rounds of 65-71-71-76, she finished T-11. There could be some magic for Lindblad at Muirfield.