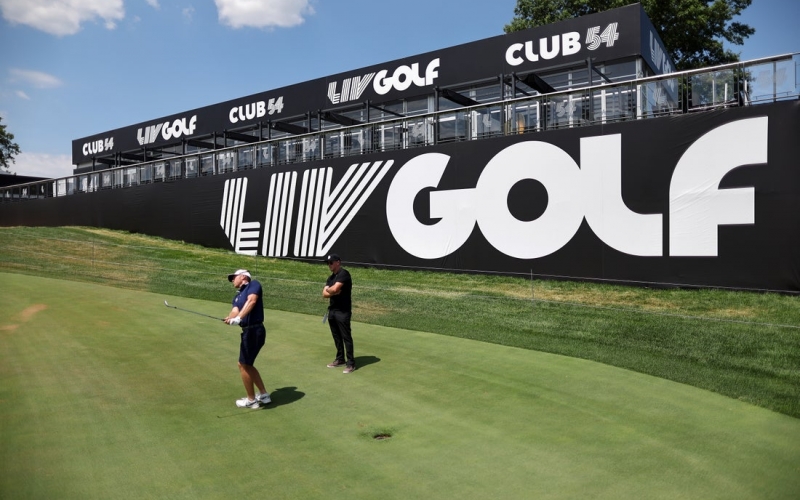 By Matt Smith
As the Wyndham Championship draws to a close, the traditional top 125 set to play in the final three FEDEx Cup events of the PGA Tour season are set in stone.

However, like much else in a golfing year unlike any other, that is not quite the case this time around.

This has nothing to do with thunderstorms delaying the final standings at Greensboro, North Carolina.

Rather, this concerns LIV Golf, as most things do these days.

With the FedEx St Jude Championship beginning on Thursday at TPC Southwind, Memphis, Tennessee, there is one small matter still to be ironed out ahead of tee off ‚ and it will be settled by the courts.

A hearing is set for Tuesday in California for Talor Gooch, Hudson Swafford and Matt Jones, who are all seeking a temporary restraining order to play in Memphis.

Last Wednesday, a 105-page complaint was filed by 11 LIV Golf players essentially challenging their respective suspensions by the PGA Tour for competing in the series. Phil Mickelson and Bryson DeChambeau are among those behind the lawsuit. Gooch, Swafford and Jones are part of that lawsuit but are the three who are attempting to earn the right to play in the playoffs for as long as they are eligible. All three would have qualified for the postseason had they not been suspended.

Just last week the PGA Tour created a FedEx Cup points list based on “eligibility” which removed players suspended by the tour, including the aforementioned three. The top 125 players from the eligibility list are those who will qualify for the FedEx St Jude Championship in Memphis.