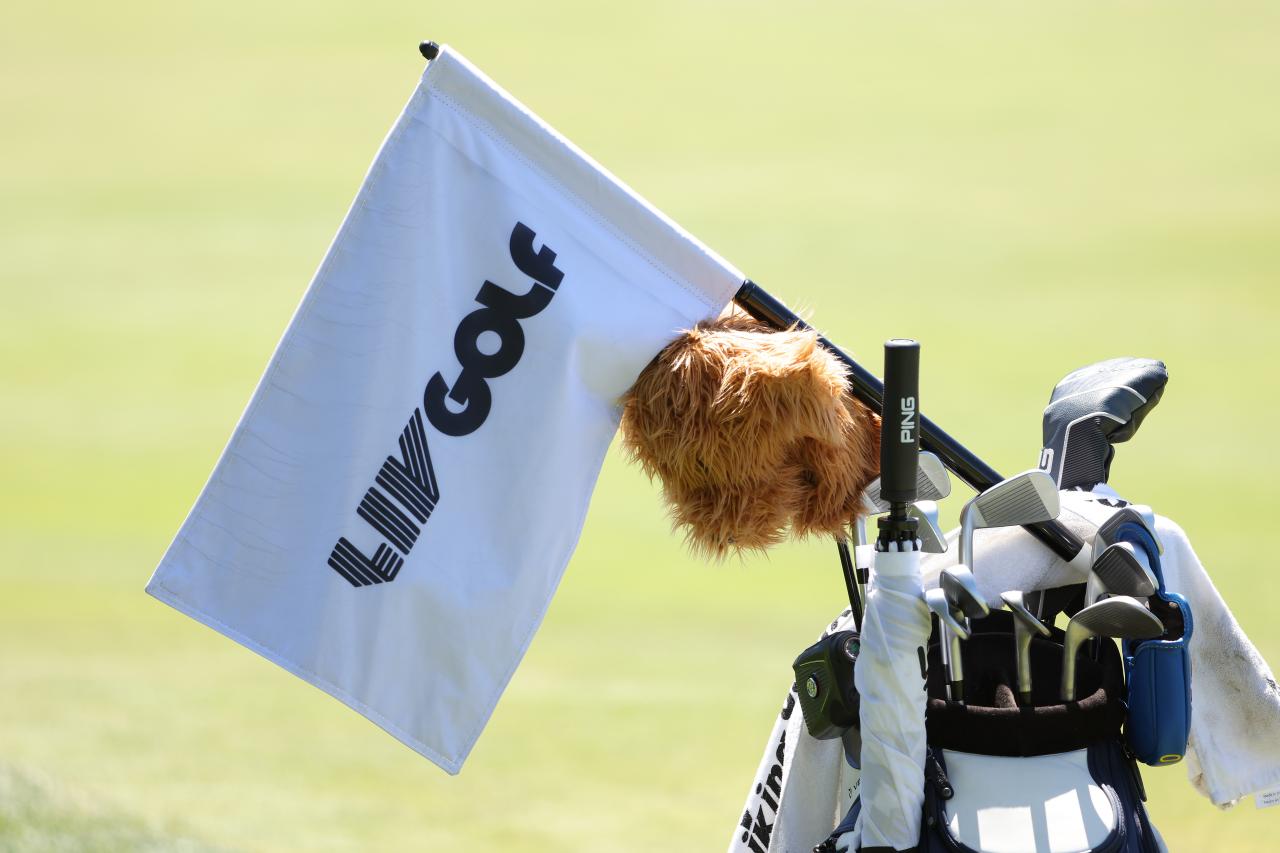 By Matt Smith
LIV Golf has unveiled its plans for 2023 with a league-based 14-tournament schedule that will travel across the globe, including promotion and relegation, branching into as many as 25 competitions throughout the year, and franchise branding.

The tournaments, with 12 established team franchises of four players each, will take place from North and Latin America, to Asia, Australia, the Middle East and Europe — with venues expected to be announced soon.

LIV Golf has also revealed its International Series, a circuit of events through a $300 million commitment to the Asian Tour, with ‘LIV-ers’ taking part in numerous events outside the League — taking the top stars already signed up with LIV Golf to locations such as Thailand, England, South Korea, Vietnam, the Middle East, Indonesia, China, Singapore, Hong Kong and across the Americas and Europe.

The top names currently signed up to LIV Golf include Americans Phil Mickelson, Dustin Johnson, Brooks Koepka and Patrick Reed, European hitters Paul Casey, Ian Poulter, Sergio Garcia and Lee Westwood, plus a host of stars from the Asian Tour and beyond.

“In total, LIV Golf will deliver 25 tournaments worldwide in 2023 that will bring value, innovation and new audiences to the game of golf,” LIV Golf said in a statement.

“LIV Golf’s expanding global platform will add a new dimension to the golf ecosystem as we know it, one that provides an opportunity for players and fans around the world to help maximise our beloved sport’s true potential,” said Greg Norman, CEO and Commissioner of LIV Golf. “Our franchise model will bring new energy and excitement to fans from all corners of the world, establishing a league of teams to connect and grow with. The International Series will attract new talent and offer unprecedented pathways that develop the next generation of stars. LIV Golf is committed to making sustainable investments that grow the game now and for the future, and we are proud to turn these dreams into a reality.”

The LIV Golf League will continue the team and individual competition format in 2023, with players competing for an unprecedented $405 million in prize purses.

Not wishing to clash with already established events such as the four majors and tournaments such as the Ryder Cup, LIV Golf added: “Each season will culminate in a Team World Championship match-play grand finale. The 2023 league schedule will not compete with the majors, international team events or heritage events.”

With a reference to the fallout between LIV Golf and the PGA Tour, it added: “The best players in the game will always be able to make their own choices about where to play.”

With rumours of LIV Golf teams gaining sponsors in the future: “Each team will be led by one established Team Captain and will follow a franchise model akin to other sports. Team Captains will compete and have the ability to build their franchises as they see fit in an effort to gain the greatest fan following and sponsor interest.

“LIV Golf League will guarantee open competition with opportunities for promotions and relegations through the LIV Golf International Series, annually delivering new opportunities for international golfers, as well as pathways for amateurs and the next generation of leading players into elite professional golf. This format provides broad exemption categories so a wide spectrum of players can attempt to earn their way into the league. In addition, an end-of-season LIV Golf Promotions event will provide further opportunity for new talent to enter the league.”