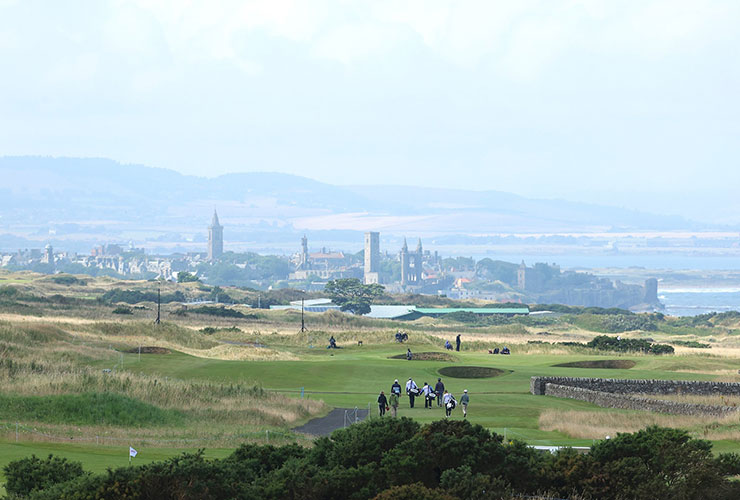 By Matt Smith
It seems like only a couple of weeks have passed since the world of golf descended on St Andrews for the 150th Open Championship.

OK, it actually was only a couple of weeks, but the DP World Tour has returned to the Home of Golf for the Hero Open — on the Torrance Course at Fairmont rather than the Old Course this time around.

This is the Tour’s third visit to the links of Fairmont St Andrews, also the venue for the AXA Scottish Championship in 2020 and the Scottish Senior Open on six occasions. Incidentally it was also a Final Open Qualifying Venue earlier this summer before the big one on the Old Course.

One man hoping to make an impact is Ryan Fox, who is having something of a stand-out season. Following his five-shot victory at the Ras Al Khaimah Classic in February, the New Zealander has registered seven top-10s in 15 appearances this year, including three runner-up finishes, taking him to fifth on the DP World Tour Rankings. A second win of the season would see Fox overtake Viktor Hovland and Matt Fitzpatrick in the standings and into third position, behind leader Rory McIlroy and Will Zalatoris. 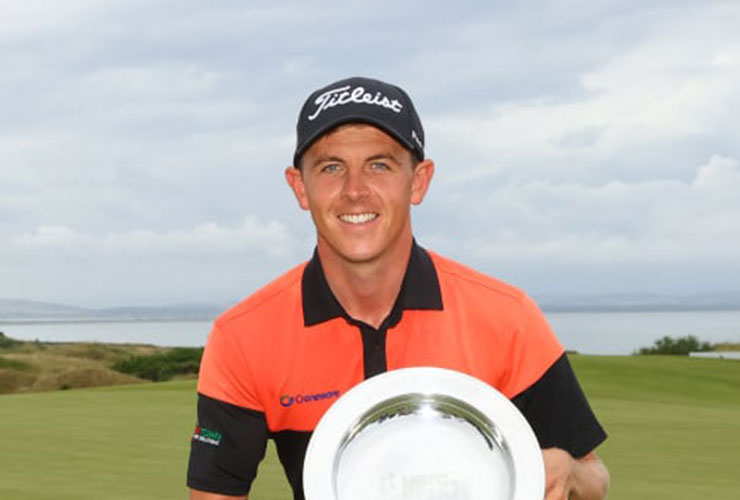 One man looking to spoil that particular party is Scotland’s defending champion Grant Forrest, who produced a brilliant birdie-birdie finish to win his maiden Tour title on home soil last year, one shot ahead of England’s James Morrison. Fellow Scots Calum Hill, who had won his maiden Tour title a week earlier, and David Law also finished in the top five. Forrest’s victory saw him become the first Scot to win in his homeland since Paul Lawrie at the 2012 Johnnie Walker Championship at Gleneagles and the 29-year-old enjoyed an encouraging preparation for his title defence as he finished tied third in last week’s Cazoo Classic at Hillside Golf Club.

There are no shortage of Scots aiming to emulate Richie Ramsay and make it back-to-back Scottish winners on Tour. Long-standing multiple DP World Tour winners Stephen Gallacher, Marc Warren and Ramsay are joined by a younger generation of Scottish starts including defending champion Grant Forrest, Ewen Ferguson, Connor Syme and Hill. Also hoping to make it another Scottish success story for the second year running is Liam Johnston, who graduated from the Challenge Tour at Ras Al Khaimah alongside Robert MacIntyre, Law and Forrest in 2018.