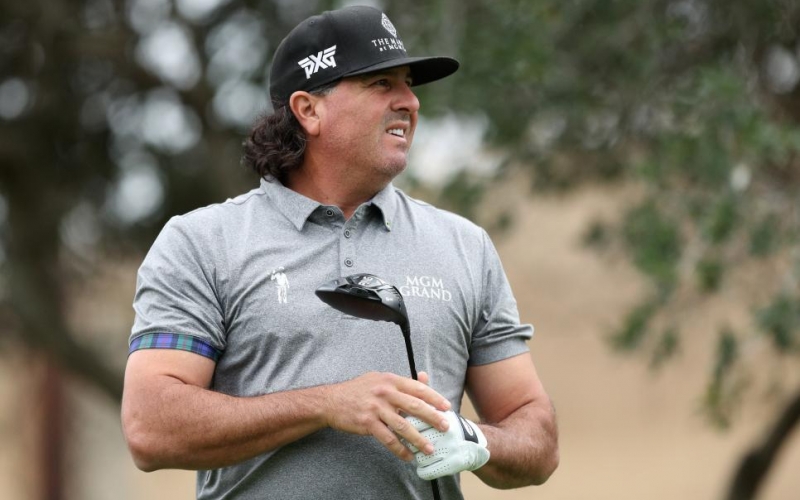 The 54-hole, no-cut, shotgun extravaganza heads to Asia for the final two main-season events in Thailand and Saudi Arabia in October.

First up to the stop at Stonehill Golf Course in Bangkok on October 7-9 before the inaugural series wraps up its individual season at Royal Greens Golf & Country Club in Jeddah from October 14-16. The Team Championship concludes at Trump National Doral Miami at the end of the month.

Dustin Johnson leads the individual standings and his 4 Aces team of Patrick Reed, Pat Perez and Talor Gooch has thrived in the upbeat atmosphere. In Chicago, the team earned its fourth consecutive team trophy thanks to Reed’s final-round 68 — including two chip-ins for eagle and birdie — a 69 from Perez, and a birdie putt for 70 from captain Johnson on the last hole. Their final score of 24-under overall placed them one ahead of the Smash team of Peter Uihlein, four-time major winner Brooks Koepka, his brother Chase and Jason Kokrak.

The 4 Aces praised the fans for the atmosphere they have brought to the tournaments throughout the season, with Johnson labelling the supporters ‘unbelievable’.

“The fans have been amazing at every event,” added Perez. They are behind us, they’re for it. They get to see top players every day. You’re getting top players to compete every day. It is incredible, and the fan support has been amazing out there every week.”