Justin Thomas is a hard ‘no’ on a PGA Tour v LIV Golf team match, but Billy Horschel up for the fight 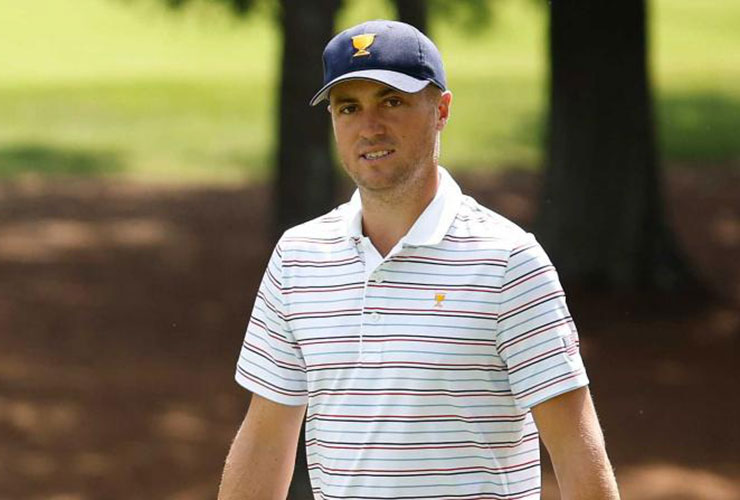 By Dave Shedloski
An idea that has been bandied about by several notable members of the golf cognoscenti, among them long-time television broadcaster Gary McCord, is a call for a third men’s team match-play event. This one would feature PGA Tour players against LIV Golf series players.

“You talk about a real rivalry, one that would have real animosity, and that would be it,” McCord said recently to Golf Digest.

Justin Thomas, who has quickly become a stalwart of US Ryder Cup and Presidents Cup teams, loves the idea about as much as a plugged lie in a bunker. Actually, it sounds like he would take plugged lies all week at Quail Hollow Club in the 14th Presidents Cup rather than appear in a match against peers who have moved to the new league.

Asked if he would consider competing in such an event, Thomas bluntly said, “No. Don’t see the need to.”

One of the more outspoken players on behalf of the PGA Tour, Thomas, in his facial expression and body language, could not have looked more disinterested in the prospect. Thomas famously said in May to players thinking of jumping to LIV Golf: “Look, if you want to go, go.”

He wasn’t feeling any more inclusive on Tuesday about sharing a fairway with the departed. “They’re more than happy doing what they’re doing, and we’re doing great what we’re doing,” he said. “So just don’t see the need for it.” 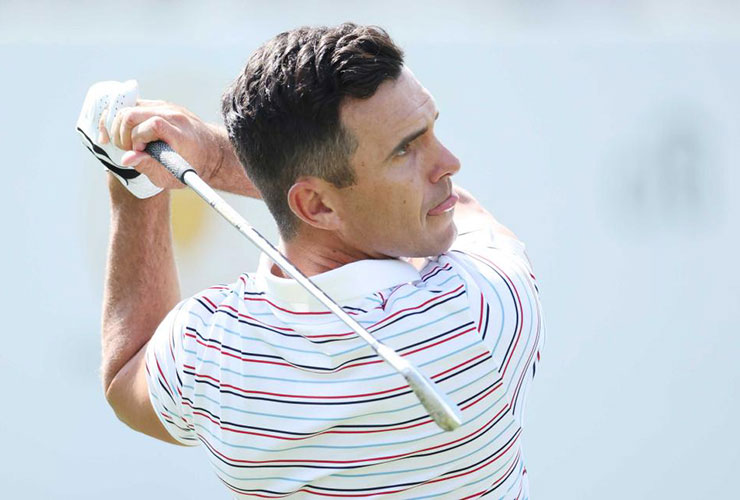 Though he agreed with Thomas in principle, Billy Horschel, a rookie on the US team this week and another outspoken supporter of the PGA Tour (he’s a member of the Player Advisory Council) was more open to the question. And he hinted that it’s something players have talked about among themselves.

“There was this conversation, I don’t know when it was, and it was discussed,” Horschel said. “Yeah, I wouldn’t mind playing in it, but at the same time, you’ve got to look at things. What would the PGA Tour benefit from that? Nothing. If we win, we’re supposed to win. If we lose, it looks bad on the PGA Tour. So it’s really a lose-lose for the PGA Tour in that situation, and LIV’s got everything to gain from it.”

Still, he said he would welcome the opportunity.

You may also like:
Golf Digest Middle East presents Oktoberfest 2022
Greg Norman shut out of Shootout
Adam Scott on why he shunned LIV Golf
LOOK: The latest LIV Golf standings after Chicago
Five ways to improve the Presidents Cup
Every player at the 2022 Presidents Cup ranked and rated
Davis Love finds his voice — thanks to LIV
WATCH: LIV Golf highlights from Chicago
WATCH: Willett’s three-putt to lose Fortinet
Pay day in Chicago: Who won what at LIV Golf?
Loud and proud crowd the difference at Presidents Cup
WATCH: Bryson gets in a tangle at  Chicago LIV event
Laklalech becomes first Arab to win on LET
Chiara Noja secures LET card for 2023
Get your FREE September edition of Golf Digest Middle East here