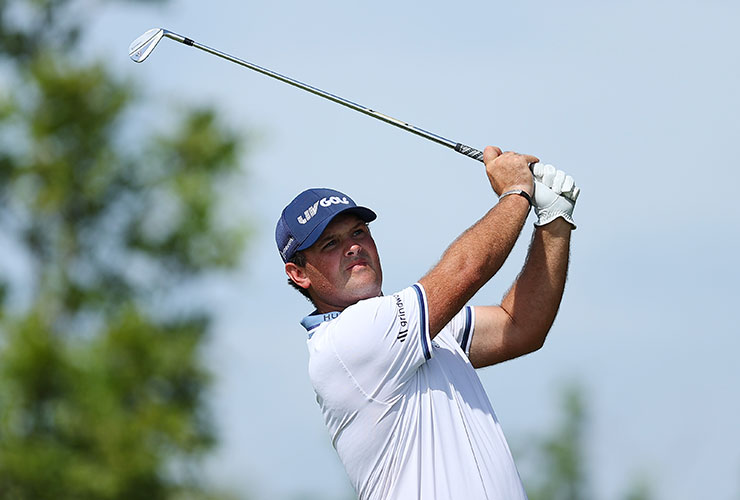 By Matt Smith
After the whirlwind win for Eugenio Chacarra at Stonehill in Bangkok this weekend, the series is now eyeing the Individual Championship finale, which takes place next week at Royal Greens in Jeddah, Saudi Arabia.

Once again, some of the biggest names in the game will be in action, as like likes of Dustin Johnson, Branden Grace, Cameron Smith, Patrick Reed, Brooks Koepka and Phil Mickelson fight it out for the honours — with the Individual Championship winner Dustin Johnson to be crowned in Jeddah ahead of the Team Championship finale in Miami at the end of October. 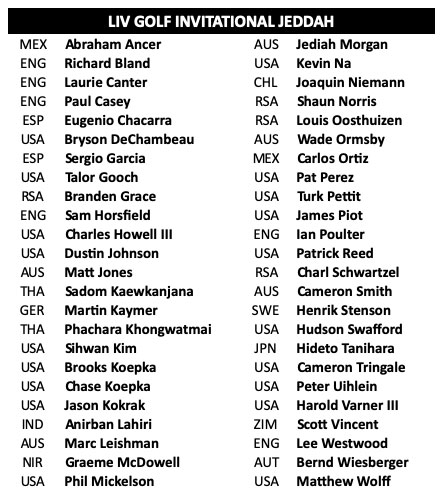 The line-up includes 12 major champions, four former world No. 1s, 13 Olympians and 21 players with 10 or more professional wins to their names.

“LIV Golf’s global launch takes another leap forward with a debut event in the Middle East. Royal Greens Golf and Country Club will provide a challenging test for our world-class field as a new region gets to experience the excitement and energy of LIV Golf,” said Greg Norman, CEO and Commissioner of LIV Golf. “The race for the podium and team championship seeding are heating up as anticipation grows for our regular season finale in Jeddah.”