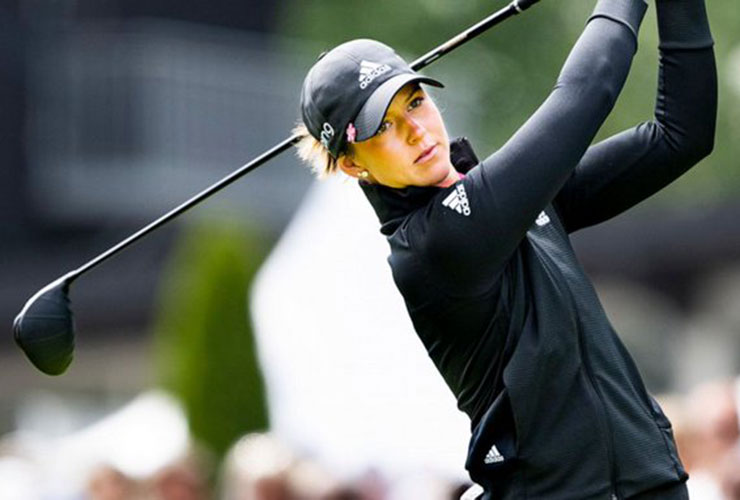 By Matt Smith
The Ladies European Tour comes to a head over the coming weeks, with the Aramco Team Series top of the agenda as we head to Ferry Point in New York and then Royal Greens in Jeddah, Saudi Arabia.

While individual honours have been shared over the past nine months, we still need to settle the small matter of the best one out there as the 2022 Race to Costa del Sol — the season-long competition to crown the LET’s number one player — reaches its climax.

Out in front is Sweden’s Linn Grant with 3,394.91 points from 16 events and it has been an incredible rookie year for the 23-year-old with four victories on the LET in 2022.

And Grant returned to the top of the standings following her runner-up finish at the Swiss Ladies Open and extended her lead with T19 at the Women’s Irish Open. 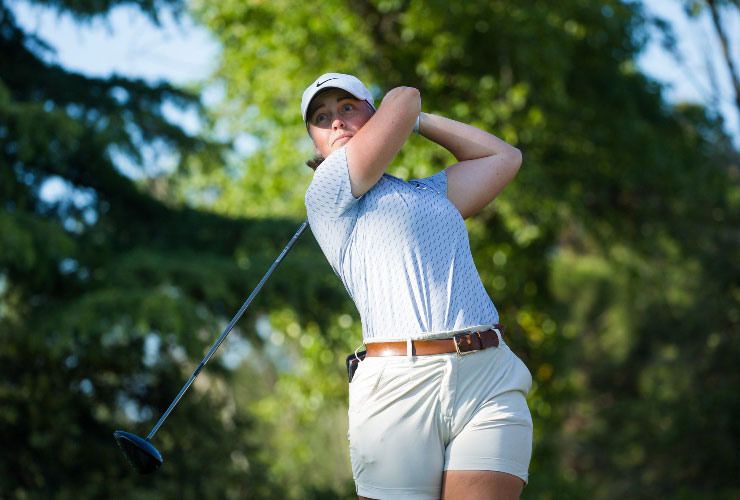 It remains a close contest though as Grant’s compatriot and friend Maja Stark sits just behind her in the rankings with 3,192.4 points having played 15 events.

The 22-year-old has notched up three victories on the LET in 2022 with wins at the Women’s NSW Open and Amundi German Masters, as well as at the World Invitational.

Stark’s win in the co-sanctioned event in Northern Ireland led to her becoming a member of the LPGA Tour and heading to the United States for the end of the summer run.

But despite this, the 22-year-old is still in with a chance of winning the Race to Costa del Sol having entered the Aramco Team Series — New York and the season-ending finale — the Andalucía Costa del Sol Open, with Jeddah slotting in between these events.

Johanna Gustavsson completes the trio of Swedish stars at the top of the standings, and she has 1,885.63 points from 21 events.

And although, Gustavsson is still in search of her maiden LET win, she is having her best season to date with seven top-10 and fourth top-20 finishes so far this year.

At the conclusion of the season, the top 10 in the Race to Costa del Sol have the opportunity to go to the final stage of LPGA Q-Series, so it is still all to play for in the final four events of the year.