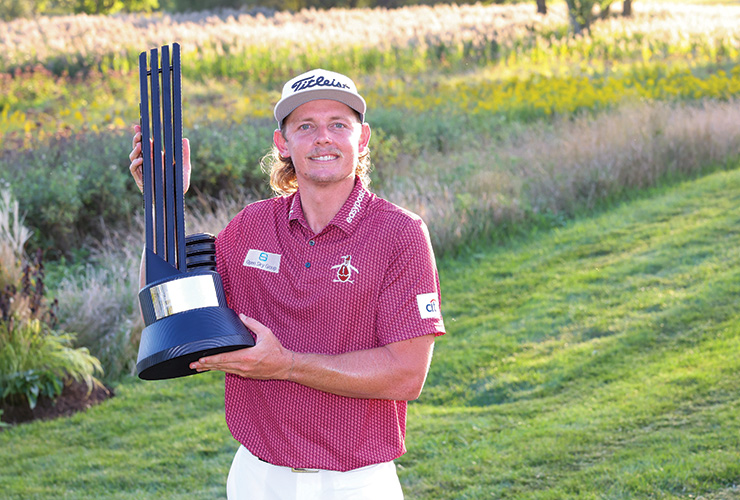 And the 54-hole, no-cut, shotgun extravaganza is about to get a lot more ‘global’ as the world’s top stars head east for the final two main-season events in Thailand and Saudi Arabia.

First up to the stop at Stonehill outside Bangkok on October 7-9, before the inaugural series wraps up its individual season at Royal Greens Golf & Country Club near Jeddah from October 14-16.

It doesn’t quite finish there as the Team Championship concludes at Trump National Doral Miami at the end of the month, but the priority right now is the race to the top in Jeddah.

Smith’s stunning entrance to the fray has produced a T-4 in Boston and victory in Chicago from his two outings so far, already taking him to third spot in the league table on 56 points.

However, he still has plenty of work to do to catch runaway leader and Boston champ Dustin Johnson, who heads Branden Grace by 39 points with a total of 118 after five events. 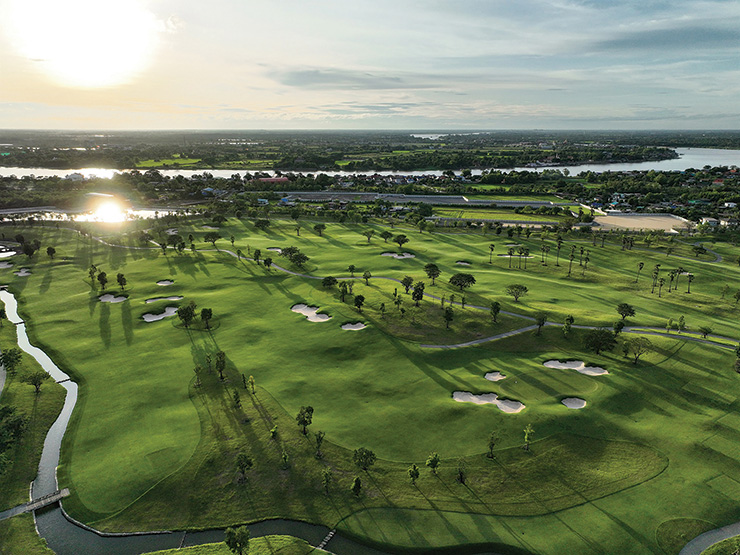 Thai for the lead

First up is Thailand. Big crowds are expected at  Stonehill, set on 340-acres in the Pathum Thani province outside Bangkok, where fans will cheer on local favourites such as Phachara Khongwatmai and Sadom Kaewkanjana, who will be up against some of the biggest names in golf, including the likes of Smith, DJ, Patrick Reed, Lee Westwood, Ian Poulter, Phil Mickelson, Brooks Koepka and Bryson DeChambeau.

Then one short trip later, the cream of the golfing talent will line up one more time at Royal Greens in Saudi Arabia.

The Kingdom has stamped its place on the world golfing map thanks to massive infrastructure changes, the $5 million Saudi International tournament on the Asian Tour, the expanded International Series and significant investment in LIV Golf and the Ladies European Tour Aramco Team Series — which holds its next event in New York on October 13 before hosting its own finale in Jeddah in November. 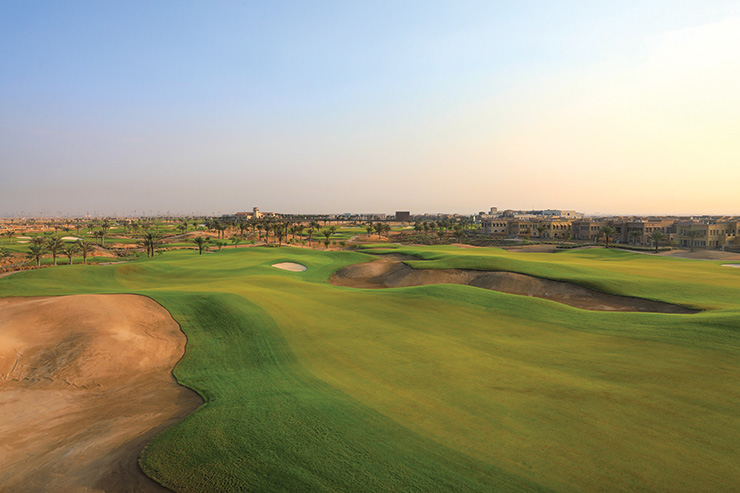 Johnson is no stranger to success in Saudi Arabia, having twice won the Saudi International in 2019 and 2021 (he also finished runner-up in 2020), and he will be looking to extend his love affair with the region as he chases glory on two fronts in the LIV Golf individual and team standings.

However, one man who has other plans is newcomer Smith, who made his debut in the series’ fourth event in Boston, and he is relishing the opportunity to get back to playing in Asia once again.

Smith is no stranger to Royal Greens himself as he finished T4 at the Saudi International in February, four strokes behind champion and now fellow ‘LIV-er’ Harold Varner III.

Now, he is eager to get back in the swing and, hopefully, go even better on his return to the Saudi port city.

The Australian pocketed $4 million for his three-stroke victory in Chicago and he is looking to taste more success in Bangkok and Jeddah as he aims to reel in his good friends Grace and Johnson.

“I think LIV Golf is fantastic, said the 29-year-old Smith. “That’s one of the reasons why I came over here is to play golf around the world.

“I think my time when I was a young professional over in Asia are some of the best times of my life. Travelling with good friends and playing really good tournaments was something I will never forget, and I’m really looking forward and really excited for what this series is going to bring to the golf world.”

Smith has been impressed with the new-look feel to the LIV Golf events, which create a party atmosphere on and off the course for players and fans. 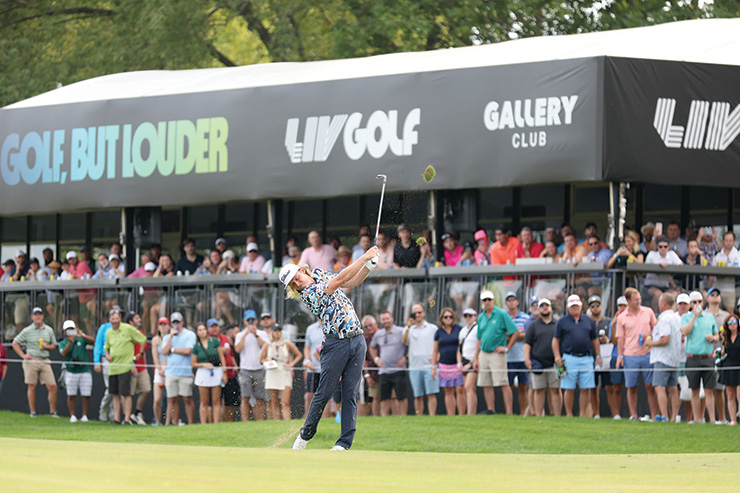 “It’s really cool,” Smith added. “It’s something that I’ve gotten used to over the last couple of weeks, and I can’t wait to keep this going. It’s unreal out there. I love the energy. Everyone is really engaged and everyone is really watching what you are doing. It’s awesome.

“I think the music out on the golf course and on the range is something that I really enjoy. I think everyone out there really enjoys it, as well. I feel like the fans are closer to you and they are probably a little bit louder on Saturday and Sunday afternoons, but I love it. The atmosphere is perfect.”

With Smith joining fellow champions Charl Schwartzel (London), Grace (Portland), Henrik Stenson (Bedminster) and Johnson (Boston) in the winners’ circle, the party is sure to continue in Thailand and Saudi Arabia.