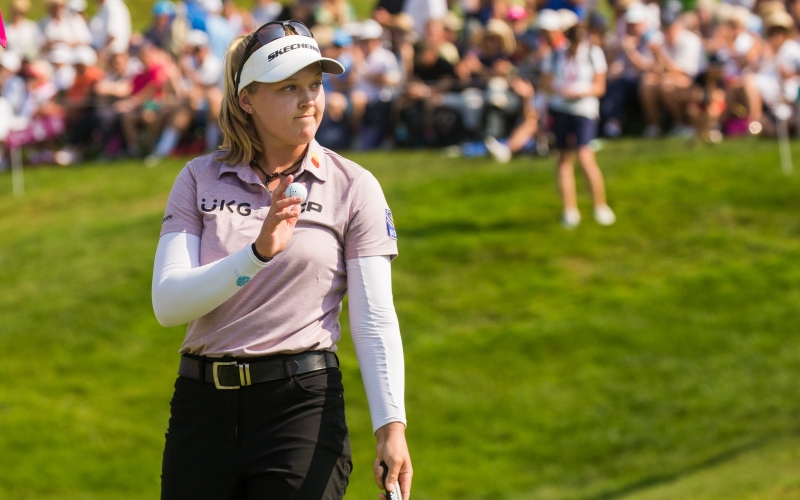 By Matt Smith
With the Ladies European Tour’s big event in New York already bringing the glitz and glamour with the likes of the Korda sisters, Ann van Dam and newcomers Chiara Noja and Amelia McKee, the icing is on the cake. Canada’s world No. 6 and Evian champ Brooke Henderson has signed up for her first ever Aramco Team Series event at Ferry Point, and she will be joined by Irish Solheim Cup hero Leona Maguire.

Maguire joins the player list off the back of an impressive tied fourth at her home Irish Open last week. Nelly and Jessica Korda, Lexi Thompson and Anna Nordqvist were among the array of stars announced in early September. 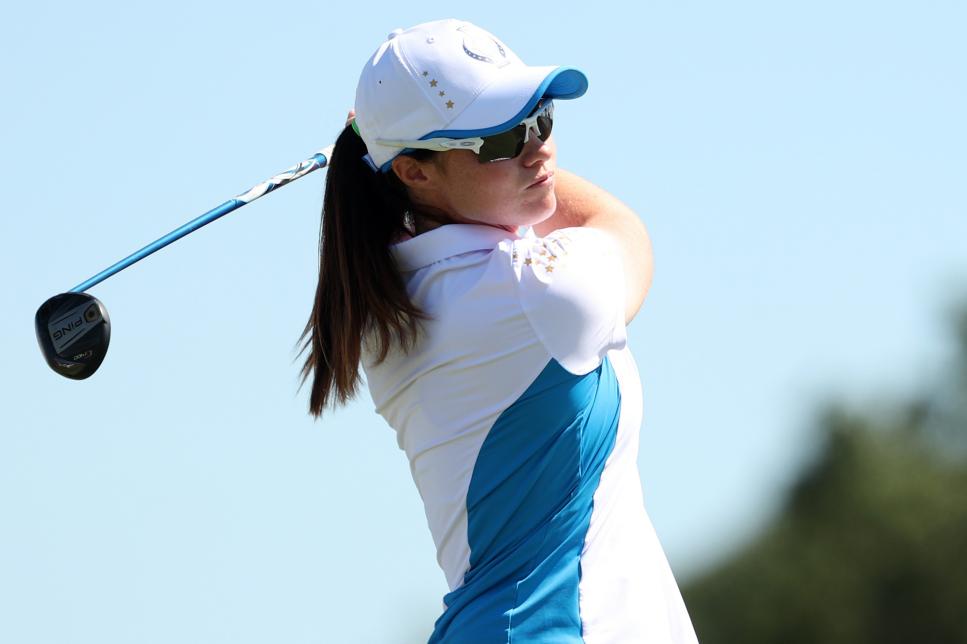 “I have heard really great things about the LET Aramco Team Series from fellow competitors and can’t wait to experience my first one in New York next month.” said Henderson. “Everyone I have spoken with has commented on how well the events are run and how well all the players are looked after. It is a very unique format with the opportunity to play alongside an amateur which is not something we, as players, do every week.

“I also love being a part of a team environment and enjoy the camaraderie you can create with your teammates. I can’t wait to get to New York and play alongside some of the best female golfers in the world.”

Maguire will travel to New York after a stellar year which has seen her make history by becoming the first Irish woman to win an LPGA Tour event and also achieve her highest place finish in a major, with a joint fourth in the AIG Women’s Open.

Hailing from County Cavan, Maguire is excited to head across the Atlantic for her own first Aramco Team Series event and added: “I always love playing stateside and New York is well known for supporting the Irish! I am looking forward to my first experience of the Aramco Team Series.

“I always love supporting the Ladies European Tour events when I can, and I have heard great things about the Aramco Team Series especially. It is going to be fun to tee it up in New York.”