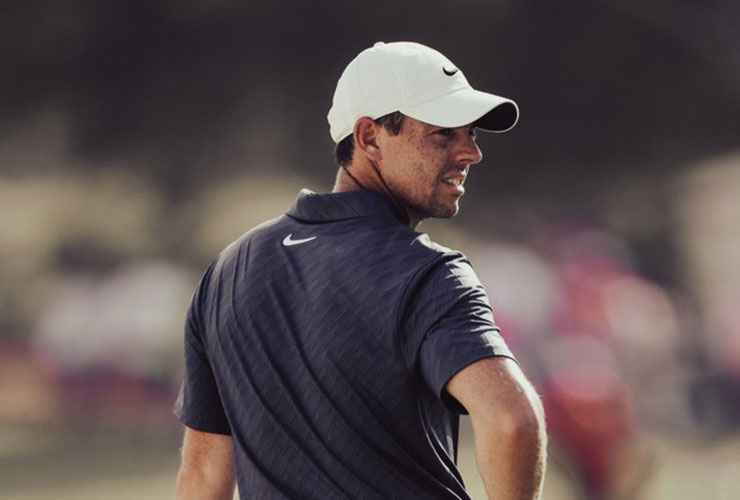 By Matt Smith
The DP World Tour Championship is all set for a thrilling finale as some of the top players in the world fight it out on Sunday for the Rolex Series event crown at Jumeirah Golf Estates.

With Jon Rahm leading by one from Matt FItzpatrick, and with the likes of Tyrrell Hatton and none other than world No. 1 tucked in behind and ready to pounce, it will be a wide-open finale to a thrilling DP World Tour season.