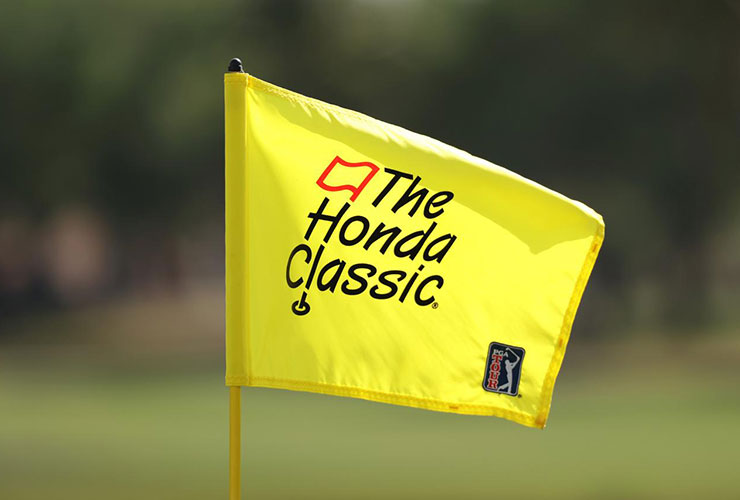 By Tod Leonard
The PGA Tour is losing one of its most loyal and long-standing sponsors.

Honda will end its sponsorship of the tournament played each year in Palm Beach Gardens, Florida, after the 2023 Honda Classic, according to a story first reported by Golfweek, which cited multiple sources. The car company has sponsored the event since 1982, making it the longest-running uninterrupted title sponsorship on the PGA Tour.

The work to acquire a new sponsor has begun, tournament director Andrew George told Golfweek. “We’re going to get right to work on solidifying a place for 2024,” George said. “We’re not going to be without title, without an event going forward. The moment is going to continue.”

The PGA Tour has not responded to a request for comment.

The move by Honda comes at a time when the landscape of the PGA Tour schedule is shifting. The Honda Classic, which once boasted strong fields, seemingly has been weakened by its position on the schedule, immediately following the Tiger Woods-hosted Genesis Invitational in Los Angeles. Beginning in 2023, the Genesis will be preceded by an ‘elevated’ WM Phoenix Open with a larger purse and elite field. The tour moves on to Riviera and then across the country to the Honda at PGA National. The popular Arnold Palmer Invitational is the week after the Honda, and the Players Championship follows after that.

As noted by Golfweek, only five of the top 50 players in the World Ranking played in the 2021 event, with 12 competing this year. The tournament’s $8.4 million purse is among the lowest of any PGA Tour events played in the US.

The tournament dates back to 1972 and has been played at PGA National since 2007. The Children’s Healthcare Charity has been the host organisation and the primary charitable beneficiary is the Nicklaus Children’s Health Care Foundation.