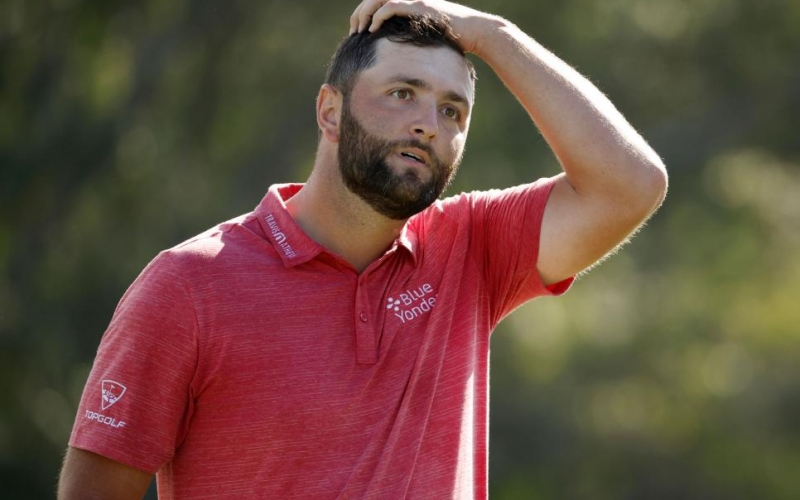 By Matt Smith
Jon Rahm on Wednesday hit out at the current state of the Official Golf World Rankings as he prepares to go for a third DP World Tour Championship crown at Jumeirah Golf Estates in Dubai.

The Spanish world No. 5 slated the OWGR — citing the lack of points on offer for this week’s DP World Tour event as an example. The OWGR has been restructured recently, with big changes in how tournaments are awarded ranking points, with general opinion feeling it is slanted in favour of PGA Tour events with bigger fields rather than the strength and quality of the players in the field.

Rahm did not hold back when asked for his thoughts on Wednesday at JGE where he was made an honorary life member of the DP World Tour.

“I’m going to be as blunt as I can. I think the OWGR right now is laughable. Laughable. Laughable,” he said. “The fact that the RSM [Classic on the PGA Tour this week] doesn’t have any of the top 20 players in the world yet has more points than this event [DPWTC] where we have seven of the top 20 is laughable. The fact that Wentworth [BMW PGA Championship  in September] had less points than Napa [Fortinet Championship], having players in the top 10 in the world is laughable.

“I understand what they are trying to do with the depth of field but having the best players in the world automatically makes the tournament better. I don’t care what their system says. I think they have made a mistake. I think some aspects of it might be beneficial but I think they have devalued the value of the better players.

“For example, the 30 best players of the year should not be punished because it’s a smaller field. Depth of field doesn’t mean a better tournament. I could go on and on. I think they have missed the mark on that stance quite a bit.”

Still on the topic of ranking points, Rahm suggested he would be open to LIV Golf players earning them. The new circuit is ineligible of OWGR points at the moment due to not fulfilling all the requirements with its smaller fields, three-day 54-hole events and no cut.

“I think a lot of people are against them having world ranking points,” Rahm said. “I’m not necessarily against it but there should be adjustments. If your requirement is to have world ranking points as 72 holes and a cut, maybe you don’t award them 100 per cent of the points since they are not fulfilling all of the requirements.

“I also believe, it’s probably a two-year process, so they need to respect that as every other tour has. But yeah, I mean, like we say, if there’s some requirements and it’s only 54 holes and you don’t have a cut, maybe you award them, let’s say the winner will get 30 or I give them 75 per cent. They do have some incredible players. To say that Dustin wasn’t one of the best players this year would be a mistake.

“So I think they could be awarded. I just don’t know where the math, how we could work it out. I don’t know if they necessarily deserve 100 per cent.” 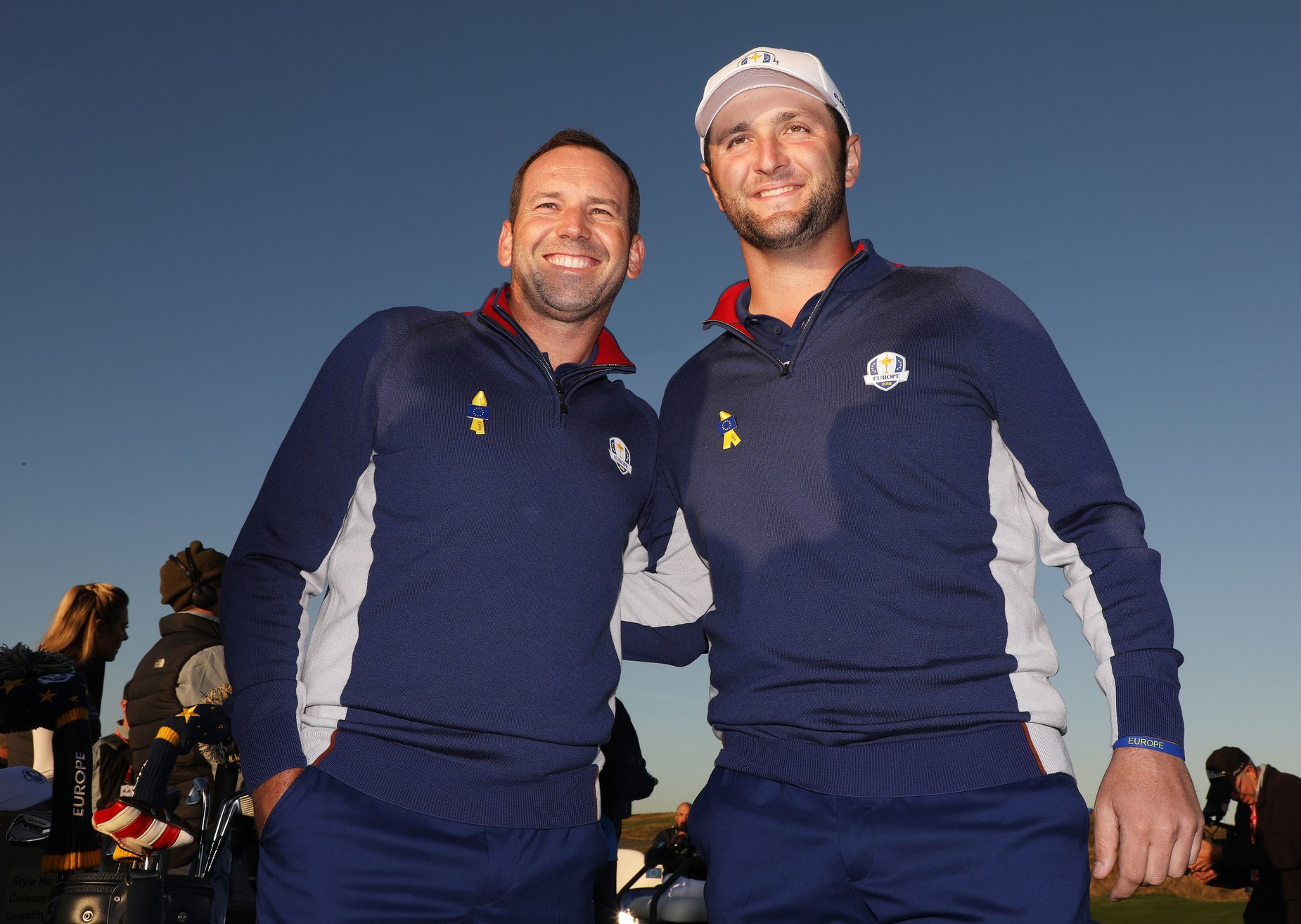 Rahm also discussed his friend Sergio Garcia, who moved to LIV Golf this year and has caused a couple of controversies that has seen him fall out of favour with the DP World Tour, where he became a legend over 20 successful years.

When asked if Garcia’s switch could damage his legacy, Rahm replied: “I hope not. It’s very unprecedented what we’ve been dealing with in the game of golf, in the last — it hasn’t even been that long, what, six months? There’s certainly going to be a before-and-after at some point, and there’s definitely some division going on.

“But I think to the core fans who have been fans of Sergio, I don’t think they care, really, where he plays. Some of them might but most of them I don’t really think they care. It still shouldn’t change what he’s done in the game. What he’s done in the Ryder Cup, European Tour, PGA Tour, shouldn’t be affected by where he decides to play golf, at least in my mind. He’s done a lot for the game of golf, so it would be sad to see that change.”