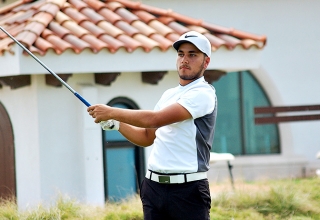 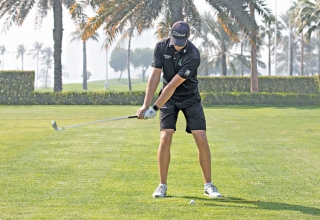 The takeaway is crucial as the rest of the swing evolves from here. It gives you a chance to set... 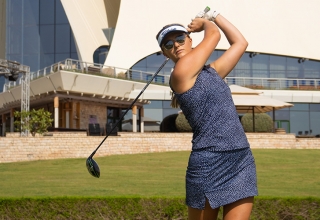 She answers to Olivia, Liv or OJ and is happy for you to take your pick. Whichever you prefer, prepare to... 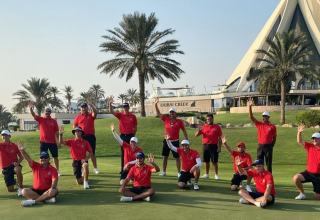 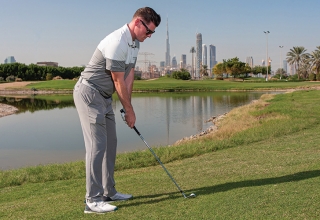 Don’t let the relaxed atmosphere, floodlit ambience and unparalleled views of the Burj Khalifa fool you. 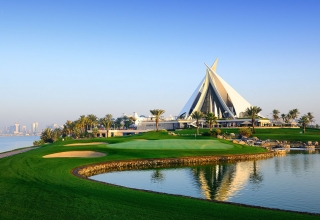 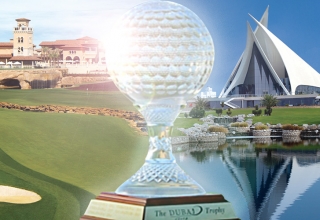 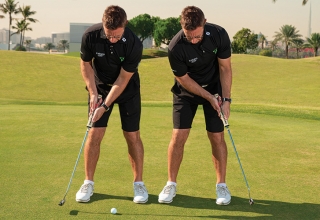 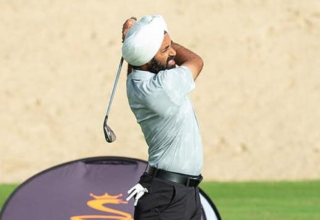 Former Asian Tour player Sujjan Singh has started the new UAE PGA campaign pretty much where he left off last season by claiming an astonishing fifth title in just his eighth start on the regional circuit. 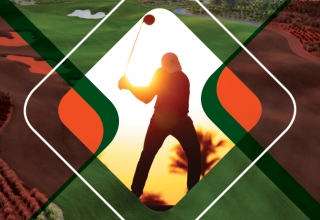 Golf Digest’s ‘Best Teachers’ ranking, the most respected list of its type in U.S. golf, is going global for the first time. 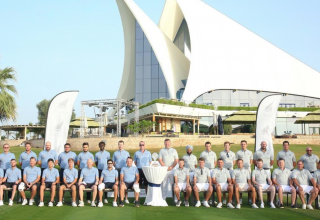 Respective captains Tom Buchanan and Craig Vance have lead from the front as the 20th Dubai Golf Trophy looks set for a nerve-jangling climax on Sunday. 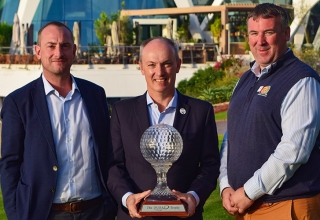 With the UAE PGA professionals well “up for it” and the Emirates Golf Federation amateurs weakened, perhaps the Dubai Golf Trophy isn’t the foregone conclusion some considered it might be. 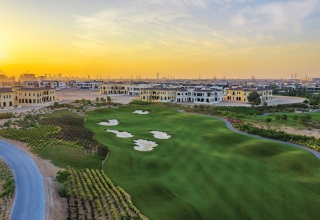 The MENA Tour’s bid to become the “best little mini tour in the world” is gathering considerable momentum. 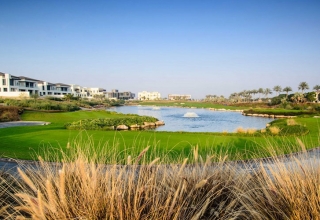 A new event, a new joint venue for the season-ending tour championship and the guarantee of a new champion mark the release of the UAE PGA Tour’s 2018-19 schedule. 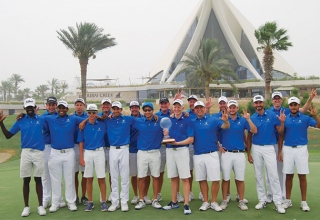 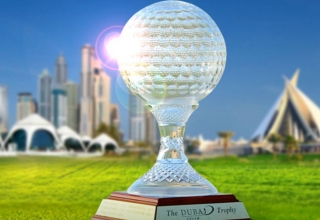 The Emirates Golf Federation amateurs are seven points away from an historic Dubai Trophy hat-trick after dominating the opening day of the annual Ryder Cup-style matches against the UAE PGA’s finest. 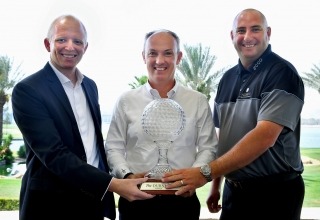 By being good at their day jobs, the UAE PGA’s finest have inadvertently done themselves few favours as they look to avert a hat-trick of Dubai Trophy losses this weekend. 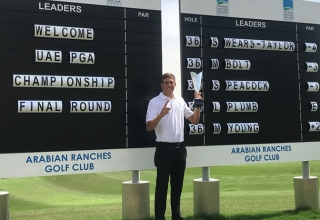 Stefan Wears-Taylor doesn’t do regrets and especially not when it comes to his golf.
12 Older Posts

15 things you need to know about Hideki Matsuyama