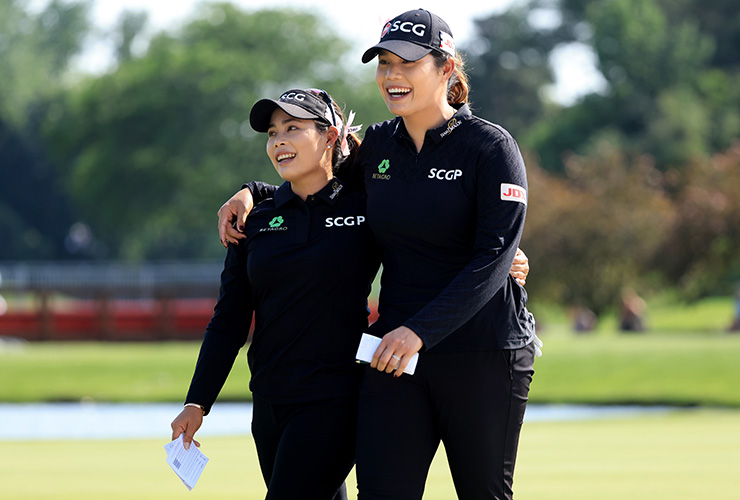 The stage is set for the Aramco Team Series to return on the Ladies European Tour – and it is back bigger and better with a new starting point in Bangkok to tee off the series’ 2022 campaign.

The LET will set up camp at Thai Country Club on May 12-14 for the curtain-raiser on a momentous, game-changing campaign as the tour embarks on its most lucrative in history, with 34 events across Europe, the Middle East and Africa, and as far afield as the United States and Australia.

Last season’s introduction of the Aramco Team Series (ATS) events brought four $1million prize-fund tournaments to the calendar, taking the Tour to London, Sotogrande in Spain, New York and Jeddah for three-days of team and individual competition in a new-look format.

The events return with a revived format (two days of team competition, then a closing day individual-only battle), and, importantly, the opportunity for players to earn further prize money, with a share of another $1million added to the year’s kitty.

Each ATS event sees up to 36 team captains pick a teammate, then be assigned a randomly selected third teammate and an amateur golfer, who plays with a handicap. Together, they then compete over the Thursday and Friday as a fourball, with the two lowest scores per hole recorded and the lowest total score winning. 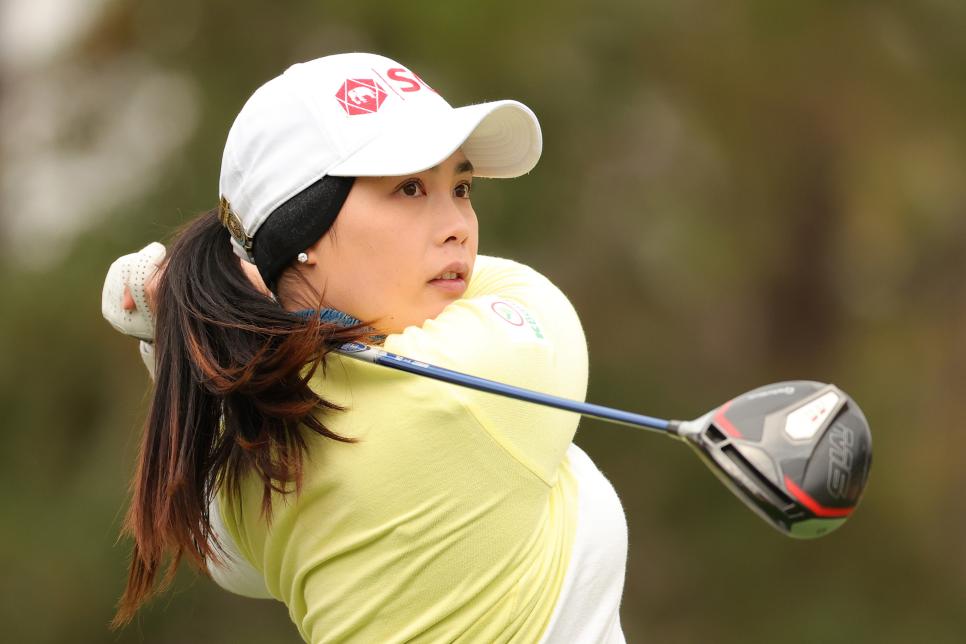 Former world No. 1 and two-time major winner Ariya Jutanugarn will be joined by sister Moriya, the world No. 42, to compete alongside a host of the best players on the planet in the unique competition when the action begins in Bangkok.

And they are certainly looking to make a splash in the event as it comes to their homeland — where they are already superstars in their own right.

“This will easily be my favourite week of the year,” Ariya tells Golf Digest Middle East. “It was such an easy decision to play in an event is helping change the game and make it more exciting -— and it is right here in my homeland.

To be playing, or contending, with my sister makes it even more special. Have you seen her? Wow!”

Ariya, 26, is of course referring to Moriya, her elder sister by one year and best friend. It is plain to see there is no sibling rivalry here as they simply encourage each other in everything they do and are always seen cheering on each other on the course.

“It is new to me and it will be fun,” added Moriya. “I always play as an individual, while also supporting Ariya, but this will be a team event as well, where me and my guys will all be leaning on each other.

“My mindset is always set up for an individual sport, focus on myself and come up with the goods. This will all be a little different and that is what makes it more exciting.

“I know the venue well. I have always dreamed of winning at home since I was a kid and now Aramco can help me achieve that.”

Ariya also knows what it means to win — with her sister alongside her, that is.

“We won together as a team last year and it is such fun,” she said. “We have to wait for the draft, but whomever gets Moriya in her team — she got your back.

“The fun part of this format is it allows you to do different things as part of a team that you would not normally risk on your own. Plus you get the high-fives!”

Moriya is delighted to see the LET try out new formats, and the tour ventured into yet more new territory last month with the Trust Golf mixed events, where men and women from the Asian Tour and LET competed together for the first time, chasing the same trophy and prize money.

“To do different is always fun. It grows the game to have new ideas and it shows we can mix it with the boys.”

“There is no secret to success in golf, you just got to be happy, and this is certainly doing that.”