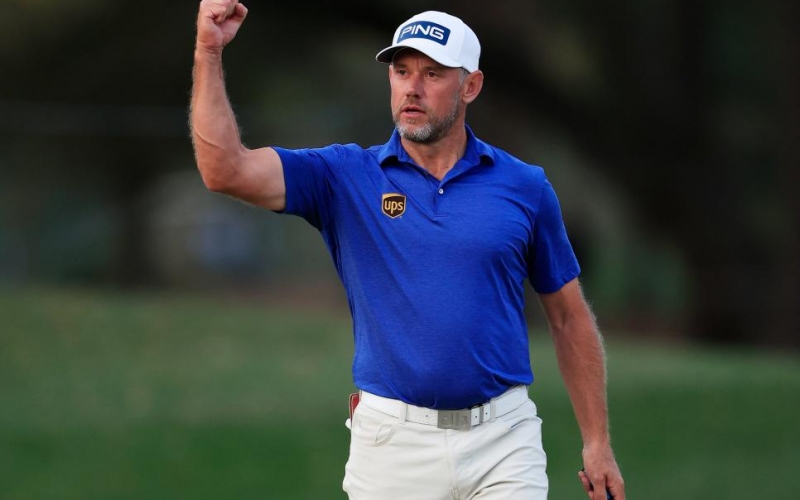 By Matt Smith
English golf legend and former world No. 1 Lee Westwood has emerged at the latest name to confirm his intent to play in the upcoming Saudi-backed LIV Golf Invitational Series, the eight-event Greg Norman tournament running over the summer months.

The 49-year-old Westwood said he and “many others” have asked to be released from the PGA and DP World Tour to play in the opening LIV Golf event in London in June. The $250 million series has raised eyebrows with the likes of top names such as Phil Mickelson seeking a release to compete in the lucrative events, with each of the eight competitions offering at least $25 million in prize money — a sum that outshines even that on offer on the PGA Tour.

“This is my job. I do this for money. It’s not the only reason,” Westwood said. “But if anybody comes along and gives any of us a chance at a pay rise, then you have to seriously consider it.”

Defending British Masters champion Richard Bland has also requested to be released for Centurion Club over three days from June 9 to 11.

Westwood said the LIV Tour should not be seen as a threat to the PGA or DP World Tours.

“It’s being portrayed as an ‘us and them’, whereas the people from LIV Golf, all the reports I’ve seen, have said that they want to stand side-by-side,” said the 10-time Ryder-Cupper who has won 44 professional titles.

“People always have a problem with change, don’t they? They are sceptical about it and people like continuity and they like just the same to carry on.

Greg Norman’s LIV Golf ready to go live as tickets go on sale for Saudi-backed Golf Invitational Series in London, US and beyond