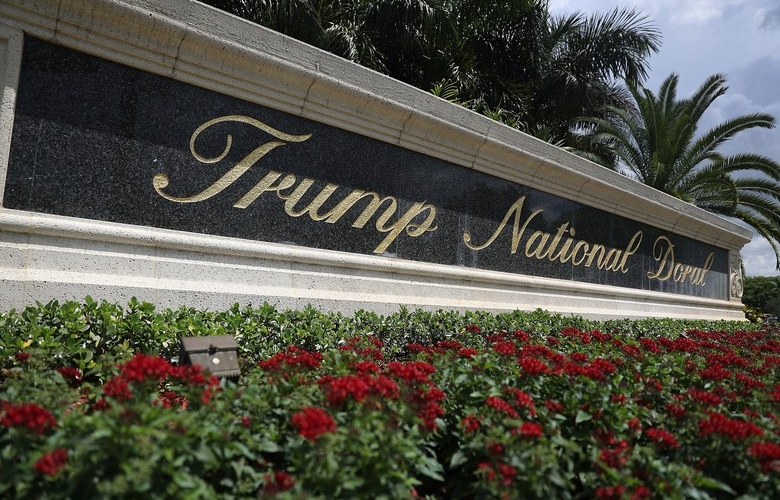 By GolfDigestMiddleEast.com
The LIV Golf Invitational Series took another huge step on Tuesday as it confirmed Trump National Doral Miami as the host for the season-ending Team Championship set for October 27-30.

“There could not be a more perfect location to host our biggest event of the year at a course with such a long history with professional golfers, and we are excited to add another piece of history to this famed destination,” said Greg Norman, CEO & Commissioner of LIV Golf. “I am very much looking forward to October to watch these teams go head-to-head to compete for the largest prize purse in tournament history. As we continue to select locations for our events in world-class cities, we knew Miami had to be included in the rota, and the Blue Monster is a fan favourite and a perfect place to end our inaugural season.”

Remastered by Gil Hanse in 2014, the famed Blue Monster is one of the legendary courses in America having hosted professional elite events for 55 years. Stretching over 7,600 yards, the course features a series of strategically placed deep bunkers, long flowing fairways, interesting undulating greens, deep Bermuda rough and a challenging assortment of water hazards — all of which combine for a course that requires both length and finesse to score well. The famous 18th hole is traditionally ranked as one of the most difficult by touring professionals.

“Trump National Doral is one of the finest golf resorts anywhere in the world and we are honoured to host the LIV Golf Invitational Team Championship in October. The iconic Blue Monster is a beloved championship venue that has hosted many of the greatest players in all of golf and we are looking forward to making this event a phenomenal success,” said Eric Trump, Executive Vice President of the Trump Organisation.

More
Greg Norman rejected by R&A for Open Championship
Morikawa can’t stop dunking from off the green
DP World Tour heads back to where it all began 50 years ago
Is Ash Barty aiming for a shot at a golf career?
Report: First PGA Tour player request to play LIV Golf events
LIV Golf ready to go live as tickets go on sale
WATCH: Dylan Frittelli in bizarre rules gaffe

By Joel Beall Despite his struggles over the past three seasons, Rickie Fowler remains one of the more ...