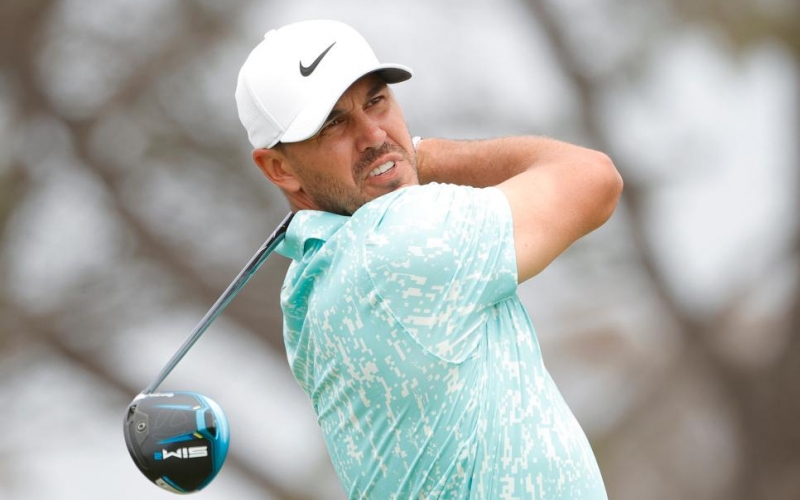 By Matt Smith
Brooks Koepka has distanced himself from any new personal feuds, by insisting Rory McIlroy is entitled to his ‘own opinions’ after the American opted to switch to Greg Norman’s Saudi-backed LIV Golf series.

Last week, the Northern Irishman and outspoken backer of the PGA Tour, McIlroy called players “duplicitous” for joining up with LIV Golf.

Speaking with the media in Oregon, Koepka said McIlroy can “think whatever he wants”.

The four-time major winner signed up for LIV Golf last week to compete in the series’ second event in Portland starting on Thursday.

McIlroy had been critical of players who had shown support for the PGA before moving to LIV Golf.

Koepka replied: “Look, I got respect for Rory as a player. He’s good. He’s phenomenal. I’ll be honest with you. I didn’t see it (the “duplicitous” comment). I didn’t hear about it until basically like a day ago.