LIVE! Watch all the action live from the LIV Golf Invitational Series at Pumpkin Ridge, Portland 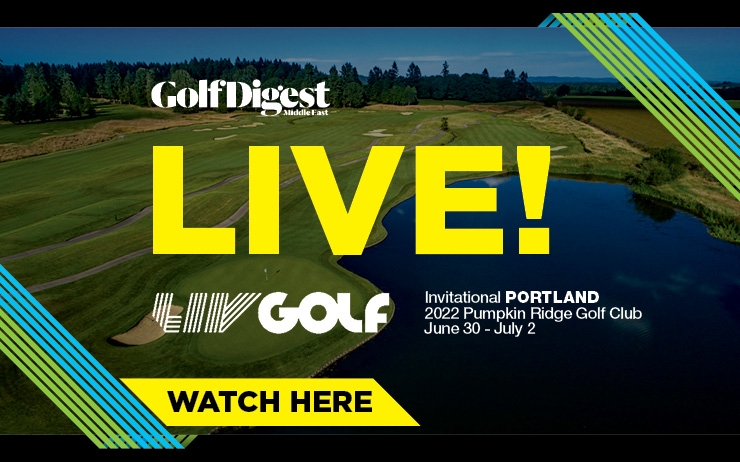 With the likes of Bryson DeChambeau, Brooks Koepka and Patrick Reed joining Dustin Johnson, Phil Mickelson, Lee Westwood, Ian Poulter and Sergio Garcia — plus London champion Charl Schwartzel, an strong, intriguing field is set to battle it out for the $125 million prize money.

You can watch all the action right here from Thursday:

Among those making there LIV Golf debuts are four-time major champion and former world No. 1 Koepka, 2020 US Open champion DeChambeau, 2018 Masters champion and Ryder Cup star Reed, and international sensation and current world No. 20 Abraham Ancer. Pat Perez, a fan favourite who boasts 74 top-10 finishes including four professional wins, and Yuki Inamori, a four-time winner on Japanese tours with 39 top-10 finishes as a pro, also make their bows.

The Portland field will showcase nine of the last 21 major winners, four former world No. 1 players and nearly half of its competitors currently ranked in the top 100. The global field represents 12 different countries and a combined 20 major titles.