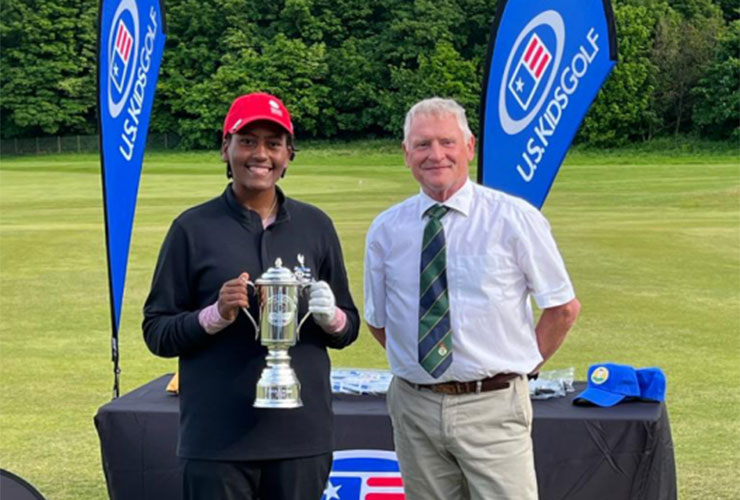 Born in Ethiopia, the 12-year-old, who has lived in the UAE capital with her parents and younger sister for 10 years, plays off a 2.7 handicap and was the 2021 Ladies champion at Yas Links Golf Club, Abu Dhabi.

In typically Scottish weather — cold, damp and windy — Maya prevailed over a tough course thanks to a determined display.

The next international event on Maya’s schedule is the US Kids Golf World Championships in July at Pinehurst Resort in North Carolina, in the US.