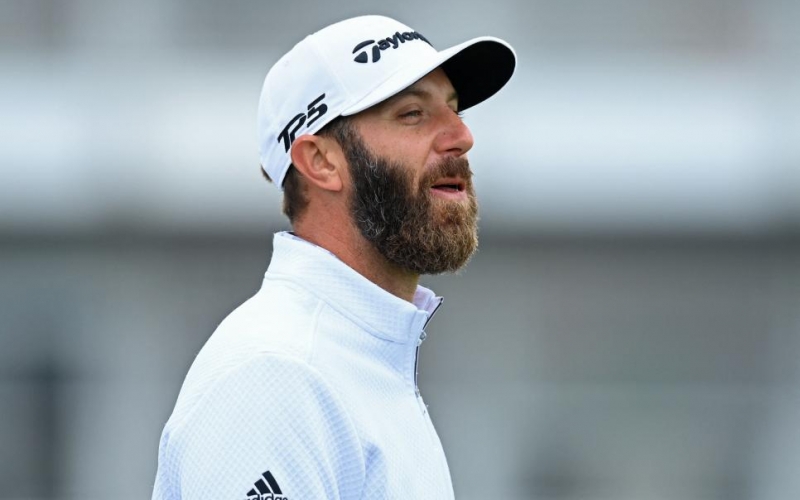 By Matt Smith
LIV Golf Invitational Series players have been permitted to compete in next month’s Open Championship at St Andrews, the R&A has announced.

The PGA Tour has banned 17 of its members — including Phil Mickelson and Dustin Johnson — who played in the inaugural LIV Golf event at Centurion Club earlier this month, and the DP World Tour is expected to announce its decision on what, if any, punishment faces its players who teed it up at the $25 million event in St Albans.

With the 150th Open in Scotland from July 10-17, the R&A has said all of the qualified or exempt players who competed at Centurion are free to play in the fourth and final major of the year.

“The Open is golf’s original championship and since it was first played in 1860, openness has been fundamental to its ethos and unique appeal,” said R&A chief executive Martin Slumbers.

“Players who are exempt or have earned a place through qualifying for the 150th Open in accordance with the entry terms and conditions will be able to compete in the championship at St Andrews.

“We are focused on staging a world class championship in July and celebrating this truly historic occasion for golf. We will invest the proceeds of The Open, as we always do, for the benefit of golf which reflects our purpose to ensure that the sport is thriving 50 years from now.”

This all means that, along with Mickelson and DJ, players such as Lee Westwood, Sergio Garcia, Ian Poulter, Bryson DeChambeau, Patrick Reed and Abraham Ancer are free to compete.

You may also like:
PGA plans tour series to rival  LIV
LIV Golf announces latest major signing
Brooks Koepka set to make his move to LIV
Report: Ancer is the latest LIV Golf recruit
18 parting thoughts from the US Open
Can you guess the top 10 US Open earners?
The US Open golf needed
Fitzpatrick became a major champion by turning his shortcomings into strengths
Phil admits he wasn’t ready
Watch that leader Morikawa
US Open Day 1 wrap
Rory produces strong start
Meet the US Open amateur hopefuls
US Open: A par 5 unlike any other
The Gulf Club: Latest golf news from UAE