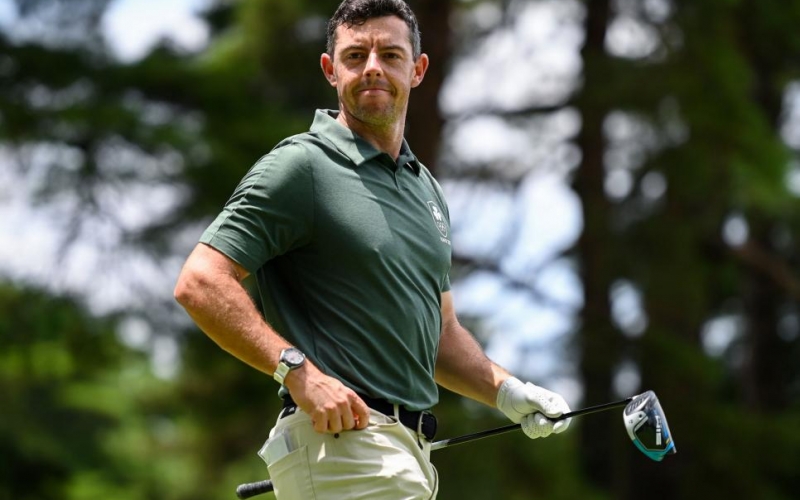 By Matt Smith
Rory McIlroy has doubled down on his recent comments on players who have signed up for the LIV Golf Invitational Series, by saying those who have moved over to the Saudi-backed series are “pretty duplicitous”.

With $250 million on offer over eight three-day, 54-hole events with no cut, some of the top names in golf have reportedly also been offered eight-figure sums for signing up.

PGA Tour advocate McIlroy on Tuesday expressed his surprise at Koepka’s announcement, as he had stated he was not interested in joining LIV Golf earlier this year.

“Am I surprised? Yes, because of what he said previously,” McIlroy said. “I think that’s why I’m surprised at a lot of these guys, because they say one thing and then they do another and I don’t understand.

“I don’t know if that’s for legal reasons — I have no idea — but it’s pretty duplicitous on their part to say one thing and then do another thing. In public and in private.”


Ahead of the US Open last week, McIlroy had said: “I guess I took a lot of player’s statements at face value. I guess that’s what I got wrong. You had people committed to the PGA Tour, and that was the statements that were put out. People went back on that. I took them at their word, and I was wrong.”

You may also like:
JT shuts down LIV rumour mill
LIV players permitted to play in Open
PGA plans tour series to rival  LIV
LIV Golf announces latest major signing
Brooks Koepka set to make his move to LIV
Report: Ancer is the latest LIV Golf recruit
18 parting thoughts from the US Open
Can you guess the top 10 US Open earners?
The US Open golf needed
Fitzpatrick became a major champion by turning his shortcomings into strengths
Phil admits he wasn’t ready