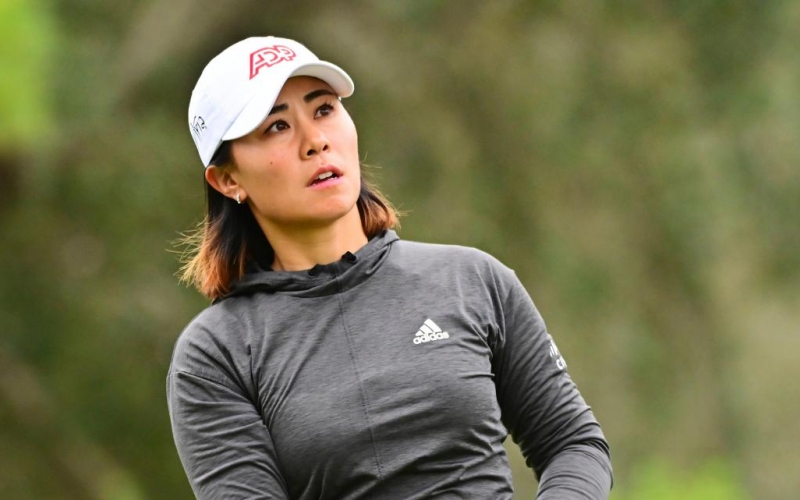 By Keely Levins
During the US Women’s Open, Danielle Kang’s brother posted on Instagram some troubling news: His sister was playing the major championship with a tumour in her spine. Kang had withdrawn from the Palos Verdes Championship at the end of April, citing back pain. It wasn’t until the US Women’s Open that news of the tumour was public.

As Kang continues to work with her doctors on a plan, she announced on Instagram that she would take some time off from competitive golf, including three regular LPGA Tour events and the KPMG Women’s PGA Championship, the major she won in 2017.

Now Kang has posted an update on Instagram, saying she will continue to miss tournaments as she and her team work to treat the spinal tumour. She said she will miss another major, the Amundi Evian Championship, and the Scottish Open.