Dustin Johnson powers to the top at LIV Golf Portland 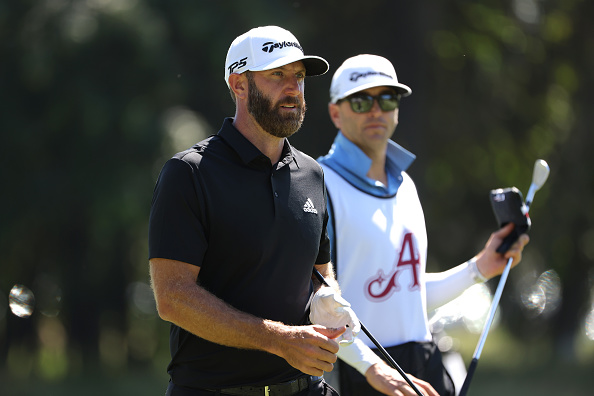 By Matt Smith
Dustin Johnson made a statement in the United States as he took command of the second LIV Golf Invitational Series event in Portland, Oregon.

The South Carolina native may be used to life on the east coast of the States, but he has made Oregon his home from home for the week as he matched his opening opening-round 68 on Saturday to take his perch at the top of the leaderboard alongside debutant Carlos Ortiz on eight-under.

The South Africans, who dominated the opening LIV Golf round at Centurion in England, ensured they were still in with a shout, as Branden Grace sits two strokes back on six-under, with compatriot Justin Harding one more stroke further back in fourth.

DJ was delighted for some home support to help him along the way.

“I think the fans have been great,” he said after the players all finished up after a shotgun start. “They seem really excited. Obviously pretty big turnout, a lot of fans out there.

“I had the lead for a little while today, but yeah, still can feel it. Obviously it’s a big tournament, playing against a lot of great players, and if you want to win, you’re going to have to play really well.”

With $25 million on the line for the players this week, everyone will be giving there all in Saturday’s final round at Pumpkin Ridge.