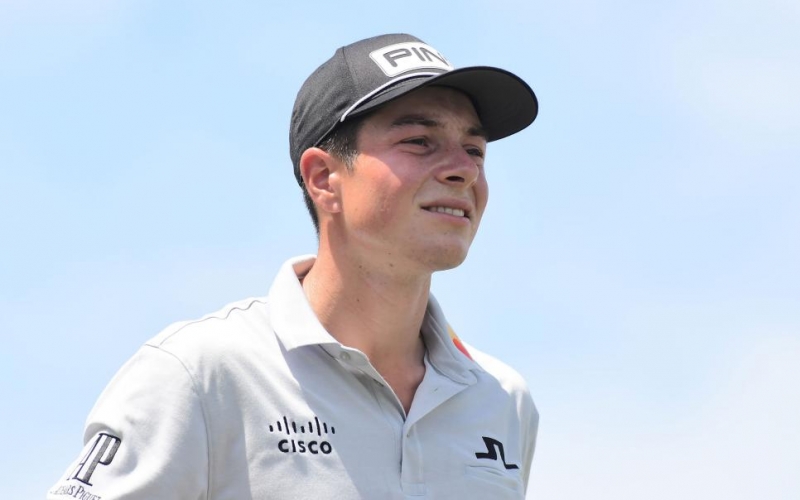 By Stephen Hennessey
Weekend hackers like us are fortunate that we’re not on featured group coverage all the time, or else we’d produce lowlights like Viktor Hovland on a weekly basis. The Norwegian star had nowhere to hide during this brutal sequence on the fourth hole at The Renaissance Club during the first round of the Genesis Scottish Open while playing alongside Jon Rahm and Scottie Scheffler in one of the best groups of the morning.

Of course, Hovland’s week has already had a rough start with his golf clubs and luggage getting lost on the flight over. Well, his week is somehow getting worse from there.

Hovland has one of the sweetest swings in golf, but on the fourth hole, he looked like us.

First, this shot from the fairway:

The announcer’s reaction was perfect. Hovland nearly hit it into the TV compound. Unfortunately, instead he found some of the thickest stuff on the course. And he compounded matters, after taking a drop, in advancing his ball about three inches:

If you still to further appreciate how bad Hovland’s shots were, here’s a screen grab of Hovland going directly under the ball… 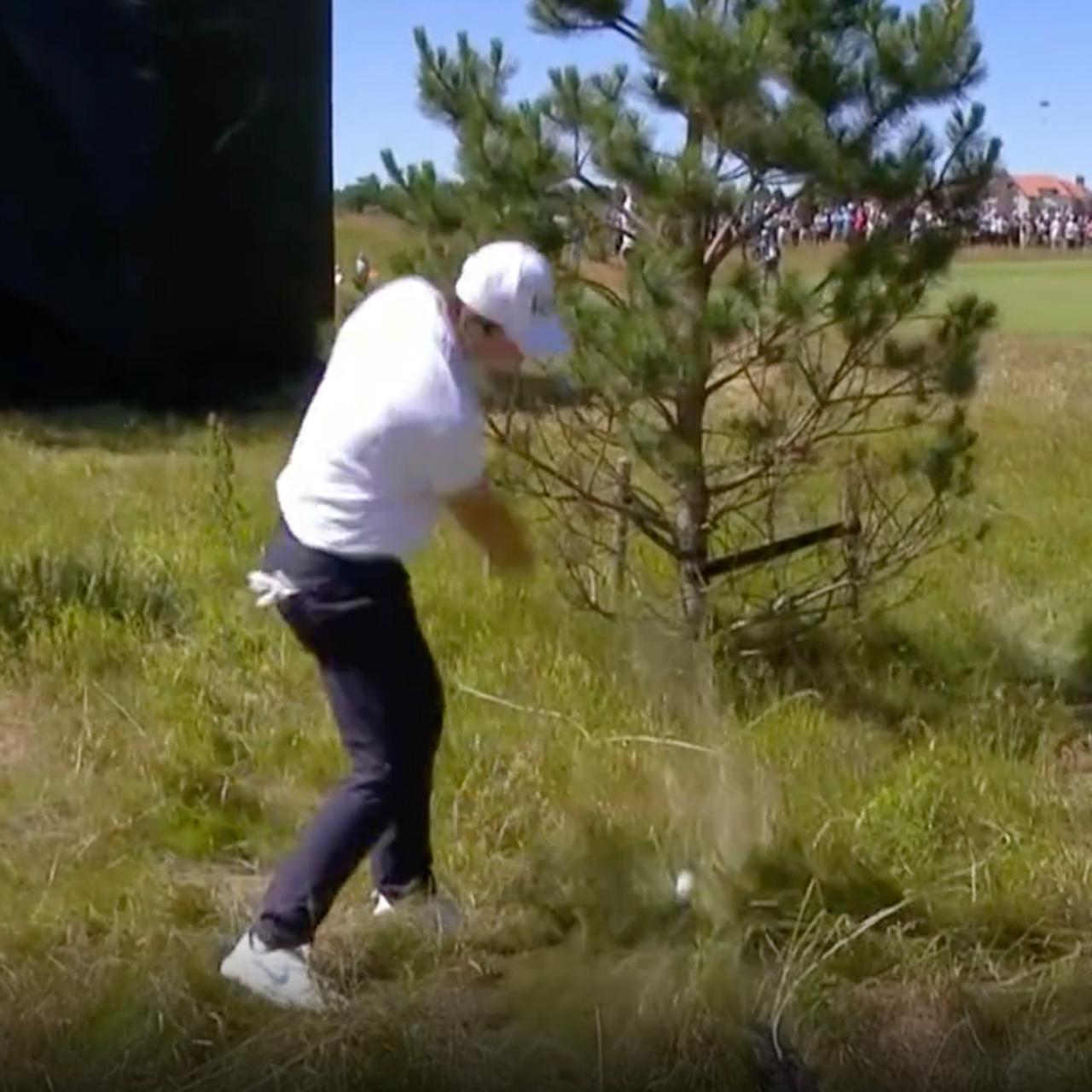 Golf can be a cruel endeavour. Hovland ended up making a double-bogey, putting himself nearly in last place for the moment.

Unlike us, though, Hovland will blast his way to greatness over the next week or so. We’ll savour this moment when one of the world’s best looked like just we do on a more regular basis.