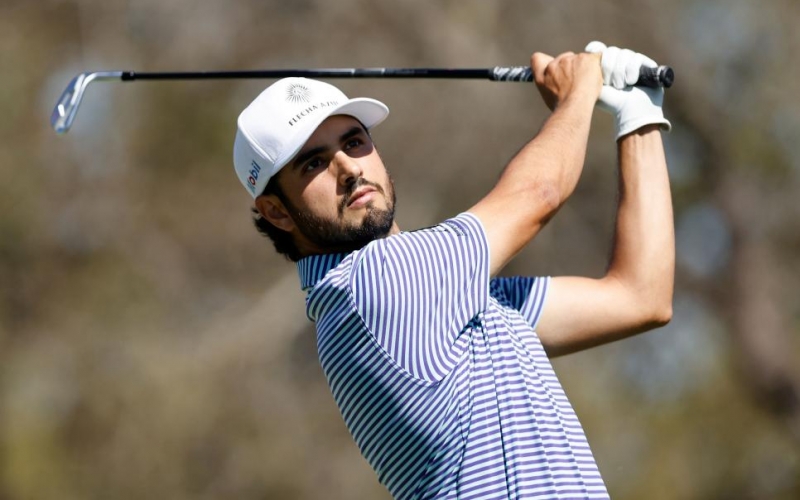 By Matt Smith
LIV Golf has added to its ranks with the announcement that world ranked No. 20 Abraham Ancer has officially signed and will compete in his first event at the LIV Golf Invitational Portland. The second event of the year begins June 30 at Pumpkin Ridge Golf Club in Oregon.

Recognised as the top Mexican golfer in the world, Ancer has three pro victories and 36 career top-10 finishes, including 19 top-10 performances since 2019. In that span, he has finished each year among the world’s top 40 players, having been ranked as high as No. 11. Ancer competed in the 2020 Tokyo Olympics and has also been selected to compete in numerous international team events.

“Abraham Ancer has been a rising star who’s established himself as one of the world’s top golfers in a very short period of time. He is a consistent contender which continues to elevate our competition,” said Greg Norman, LIV Golf CEO and Commissioner. “Abraham’s global reach and star power in Mexico and Latin America makes him a great fit for LIV Golf, which is committed to growing the sport on a global scale, particularly in new and emerging markets. We are thrilled to have him on board and look forward to having him in the field in Portland and beyond.”

You may also like:
Brooks Koepka set to make his move to LIV
Report: Ancer is the latest LIV Golf recruit
18 parting thoughts from the US Open
Can you guess the top 10 US Open earners?
The US Open golf needed
Fitzpatrick became a major champion by turning his shortcomings into strengths
Phil admits he wasn’t ready
Watch that leader Morikawa
US Open Day 1 wrap
Rory produces strong start
Meet the US Open amateur hopefuls
US Open: A par 5 unlike any other
The Gulf Club: Latest golf news from UAE