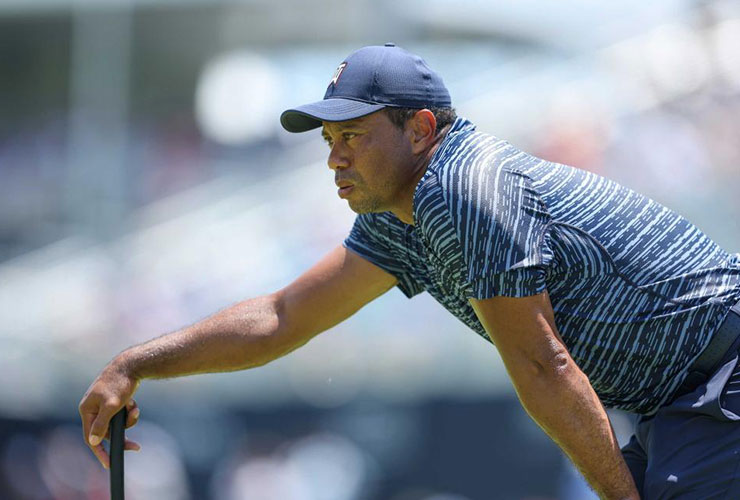 By Matt Smith
Tiger Woods has confirmed he will take part in the JP McManus Pro-Am at Adare Manor Hotel and Golf Resort in Ireland on Monday as he prepares for the 150th Open Championship at St Andrews.

It will be Tiger’s first event since the US PGA championship at the end of May.

“We regret to inform you that Mark Wahlberg is unable to attend the Pro-Am. We look forward to welcoming him back to Adare Manor in the future,” they said in a statement.